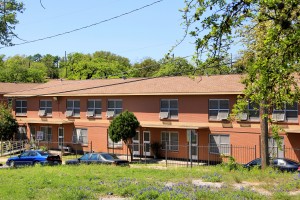 The Austin City Council established the Austin Housing Authority on December 27, 1937. The housing authority made an application to the USHA for $500,000 to build 186 units of public housing at three sites. Austin’s housing agency became the first in the country to receive funding and to start construction on its USHA low-rent housing.

The other two projects were Santa Rita Courts, originally built for Mexican-American families, and Chalmers Courts for white families. The Civil Rights Act of 1968 legally ended segregation in housing. All three housing projects are now integrated and still in operation. They are managed by the Housing Authority of the City of Austin (HACA). 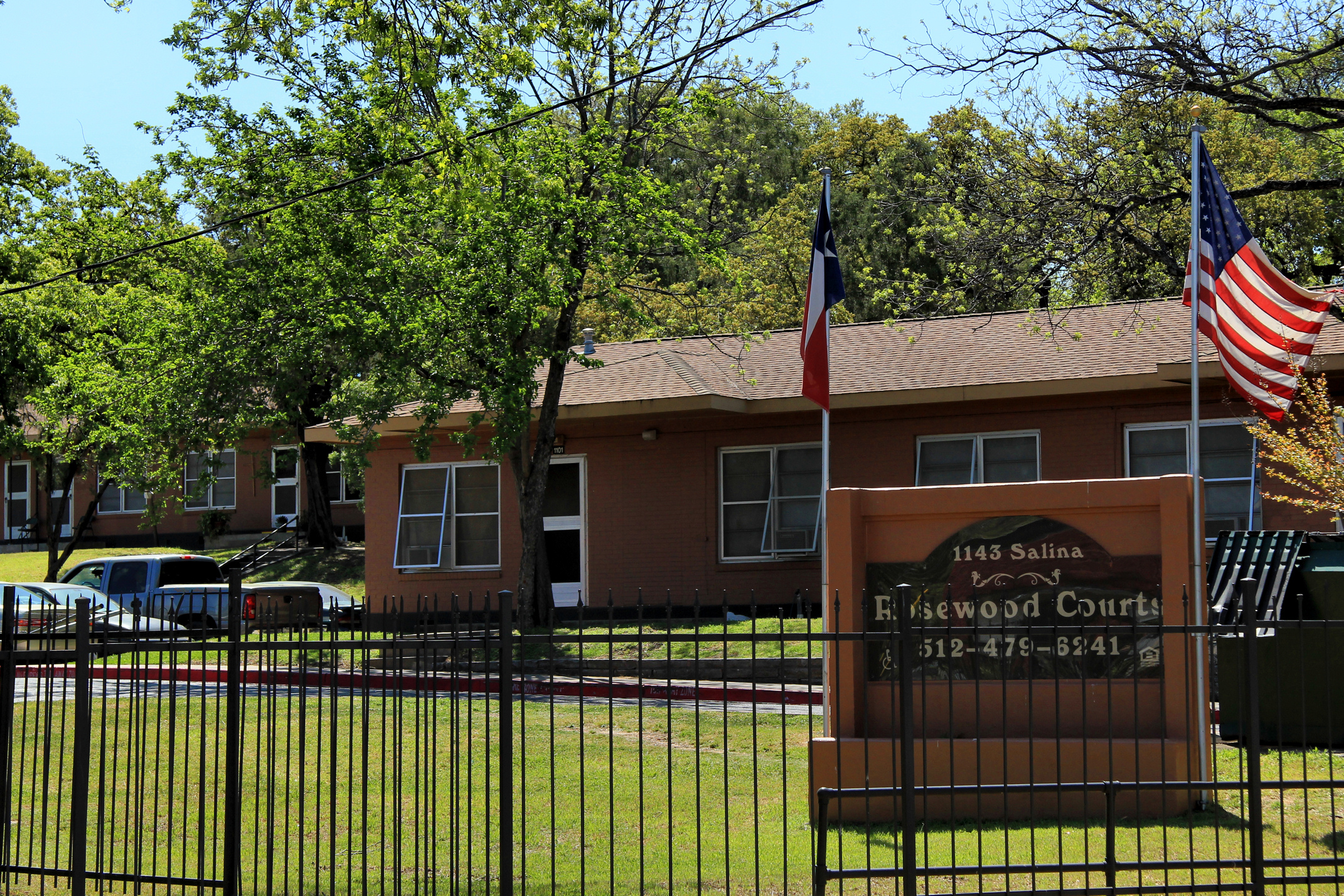