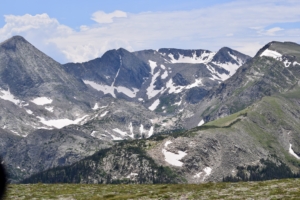 Rocky Mountain National Park was established in 1915 to preserve a spectacular section of the highest peaks of the Rocky Mountains.  Several new additions to the park have been made over the years, until it reached its present size of 415 square miles.

The park saw considerable recreational development in the 1920s under the National Park Service (NPS), but it benefitted enormously in the 1930s from the New Deal.  Most notable of the New Deal agencies was the Civilian Conservation Corps (CCC), but the \ park also gained funding from the Public Works Administration (PWA), road work by the Bureau of Public Roads (BPR) and relief work by the Civil Works Administration (CWA) in the winter of 1933-34.   The National Park Service oversaw all such development.

The CCC gets the most attention for its work in the park, since it established several camps out of which several thousand young men worked on park projects from 1933 to 1942.  As Julia Brock says in a report on the CCC in the park, “…the Civilian Conservation Corps did nothing less than propel Rocky Mountain National Park into a new era of tourism and recreation. Their labor not only provided long-needed maintenance for trails, roads, and buildings, it modernized Park facilities and provided new avenues of recreation for the ever-growing tourist population entering the Park.”

Or, as one ranger we talked to said, “the CCC was everywhere.”

In addition, the CCC enrollees built a trans-mountain telephone line (finished in 1941); new checking kiosks in 1937 for the Bear Lake, Grand Lake, Fall River, and Wild Basin entrances; and wooden directional signs for the whole of the park. (Brock, p 44).

The CCC enrollees also worked as guest guides and fire fighters, fought insect infestations, cleared timber for 2 reservoirs and did extensive landscaping around the park.

[NB: The photos in the gallery below go from west to east across the park] 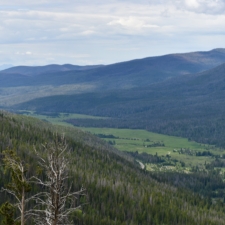 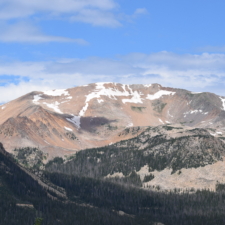 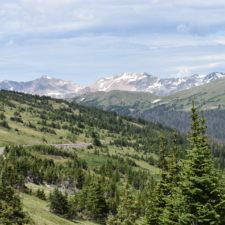 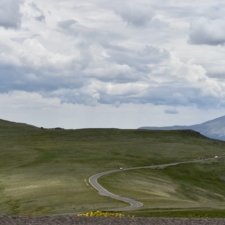 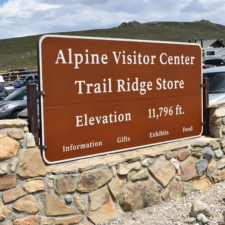 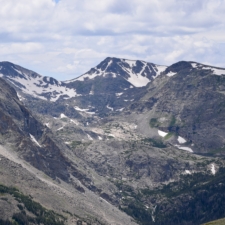 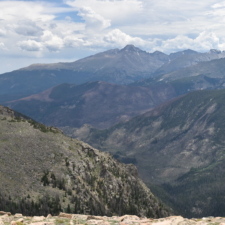 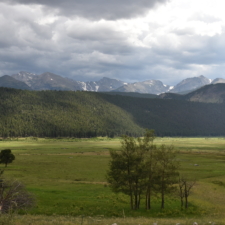 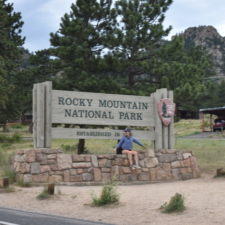 Location notes: pin drop arbitrary in the middle of the park