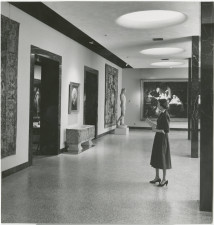 The Raleigh Art Center, an initiative of the Federal Art Project, was a Works Progress Administration initiative to promote a culture of art in North Carolina and is the direct predecessor of what is today the North Carolina Museum of Art. It was first and foremost a specific space at 413 Fayetteville Street, Raleigh’s main street, sandwiched between a hotel and a Chinese laundromat in a formerly vacant store, opposite the Hotel Sir Walter Raleigh, the most prestigious social space in town. Sponsored jointly by the City of Raleigh, North Carolina Art Society, Chamber of Commerce, State Historical Commission, and a group of twelve citizens, the Raleigh Art Center was a gallery space for exhibitions, classes and lectures on art with the ultimate goal designed to “strengthen and enrich the city’s aesthetic life.”

The push for an art museum in Raleigh goes back to the 1920s in the local Art Society, but the Raleigh Art Center traces its history more directly to Federal programs seeking to enrich American life through the humanities. In North Carolina this started with programs to introduce art in local school programs, leading Juanita McDougald from the State Department of Education to enlist Dan S. Defenbacher, North Carolina director of the Federal Art Projects, to start an initiative for establishing a federally supported art center in Raleigh. Funds from the Federal Art project paid for staff salaries and materials, with the remainder of expenses supported through a fund set up by the contributing organizations. The Raleigh Art Center was the first of its kind in the nation, and was quickly followed by similar centers in Winston-Salem and Asheville.

The space at 413 Fayetteville Street was renovated with New Deal labor in preparation for the Center’s opening. James A. McLean, a local artist, was appointed the first supervisor of the Raleigh Art Center. An opening reception for members and sponsoring organizations was held Thursday December 5th, 1935 at 4pm, hosted by the local Junior League. The Raleigh Art Center opened to the general public at 10 am Friday December 6th, 1935 and was open free of admission charge every day. The first exhibit featured a collection of 18 paintings—the oldest that could be found in Raleigh homes and the surrounding vicinity—focusing mainly on portraits of Revolutionary and Anti-bellum statesmen and ecclesiasts, a very specific aesthetic imagery. The exhibit, and Art Center in general, were widely popular, attracting 3,286 visitors per month on average in first six months, reaching a total over 16,000 North Carolinians in that time.

A formal document titled “The Raleigh Art Center—Purpose and Plan” succinctly summarizes the initiative: “The Raleigh Art Center was established November 18, 1935, by the Federal Government for the purpose of bringing art, as a cultural interest, to the people, to promote art appreciation, to stimulate creative activity among artists, as a cultural educational factor among children and adults.” In a speech given shortly after its opening, Thomas C. Parker from the Washington, DC office of the Federal Art Project noted the Raleigh Art Center as first in the country to be opened and was confident that “many of these galleries initiated by the Works Progress Administration throughout the country will become permanent institutions in the life of communities.”

In early 1937 the Raleigh Art Center moved to Needham Broughton High School (also a New Deal project) for more space to better serve the population. In 1939 the State Gallery moved to the second floor of the former Supreme Court Building and stayed there until the early 1950’s at which time it moved to the fifth floor of the Education Building. In 1953 state funding supported conversion of the former State Highway Building into a museum, opened in April 1956. In 1961 the General Assembly formally established the North Carolina Museum of Art with a matching contribution of $1 million dollars worth of art from the Samuel H. Kress Foundation, at the time the largest and most significant gift to any regional museum, and second only to the Foundation’s gift to the National Gallery of Art in Washington, DC. 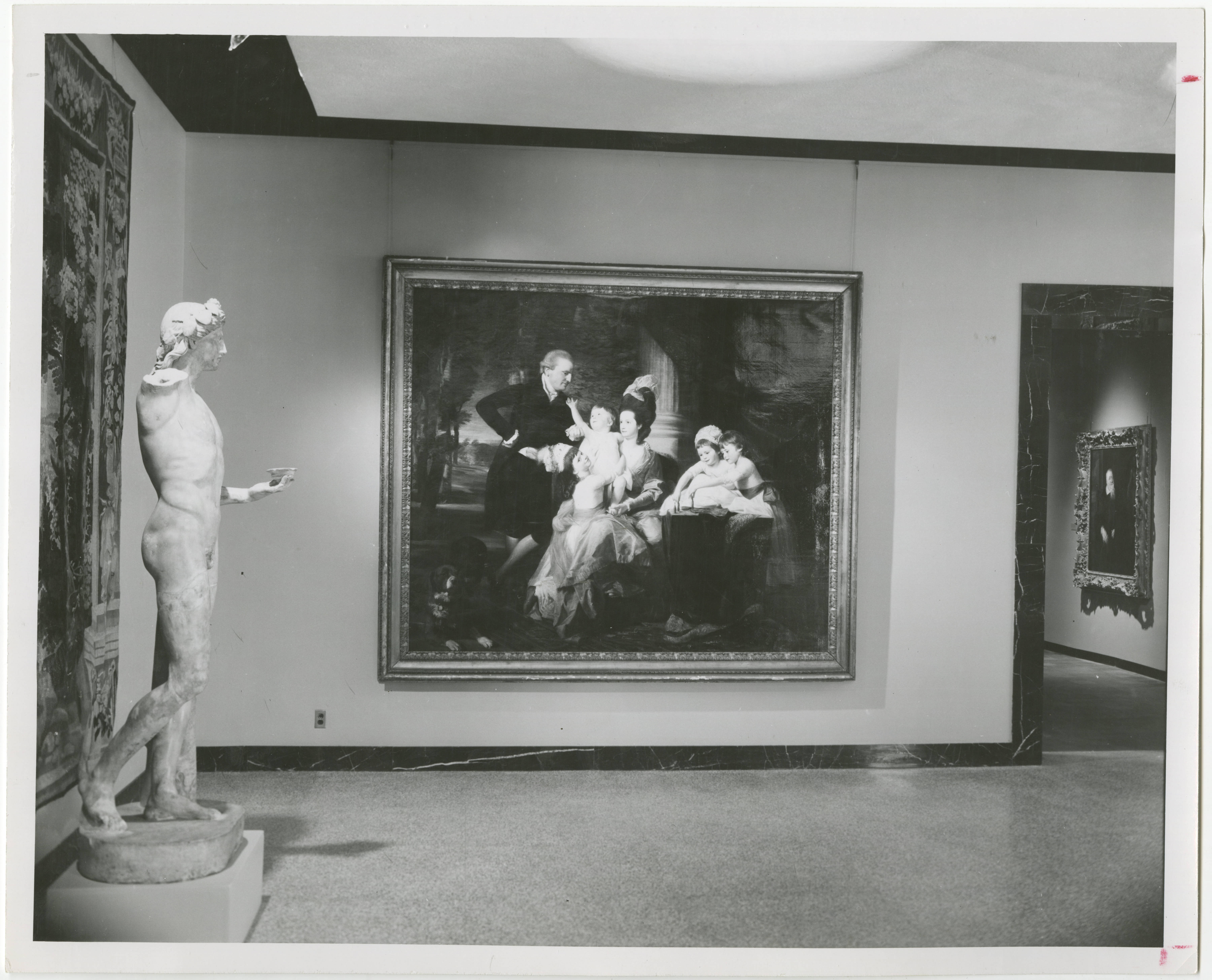 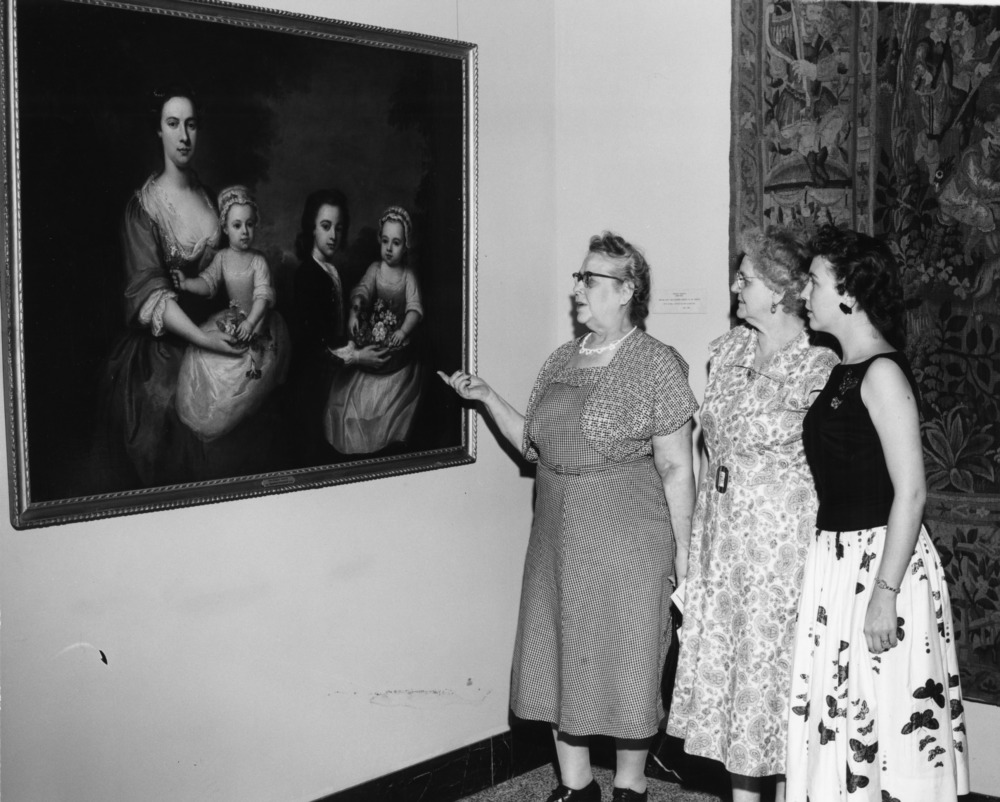