Constructed in 1935 by the Works Progress Administration (WPA), the former Post Office in Osceola, Arkansas is typical of the type of small post offices that were built during the New Deal for rural towns. The $55,000 project probably begun during the tenure of Postmaster Arch Smith in 1935 but was finished and dedicated during that of Clement Bowen who served as Osceola’s postmaster until 1942. This split-level building has a fully usable basement, which allowed the Postal Service three floors of functioning space. The building originally had four entrances; with the main entrance through two sets of tall double wooden doors. The second entrance was through a large loading dock in the rear that has been blocked in. The third entrance is a service entrance into the basement; and the fourth was a manhole entry (now welded shut) for the use of regional Post Office supervisors.

The building has an eight-foot-deep vault for holding cash and stamps which currently serves as an evidence locker. The building contains decorative iron grill work anchored in the ceiling over the renovated (1969) service counter and there are exposed 2×2 tiles which appear red and yellow but also have brown, pink, and cobalt pigment. The wooden window frames, stairs, banisters, and painted wainscoting appear to be original.

Like many post offices, during the New Deal a mural was painted depicting local history. From 1934 to 1943, over 1,100 murals and art was commissioned for Federal buildings across the nation. In February 1939, Orville Carroll, a Kentucky artist who had previously painted murals for federal buildings in Louisville, KY, completed an oil on canvas mural for the Post Office entitled Early Settlers in Osceola, Arkansas. Carroll’s work was executed in the heroic style common to post office murals; however, uncharacteristically Early Settlers was painted in black and white. Carroll used sketches from his home in Louisville, Kentucky on the Ohio River since he (and his supervisor at the Treasury Department) found his sketches of the Osceola landing on the Mississippi unsuitable for a commemorative work. Either the painting was moved from above the interior entrance to the great hall of the Post Office where it was hung in 1939 to the long interior wall of the hall or a major remodeling of the hall occurred between 1939 and 1966. The painting was reportedly destroyed in a 1966 fire which led to the Postal Service’s move to Johnson Street, however, some informants believe it was damaged and painted over during the repurposing of the Post Office into City Hall.

After its decommissioning as a post office, the building served as the Osceola City Hall and housed Osceola Light and Power, the municipal utility provider, between 1969 and 2006. The Post Office was listed on the National Register of Historic Places and Arkansas’ Historic Preservation Program. Currently, the building houses the Headquarters of the Osceola Police Department CID and the Arkansas Second Judicial District Drug Task Force Southern Mississippi County. 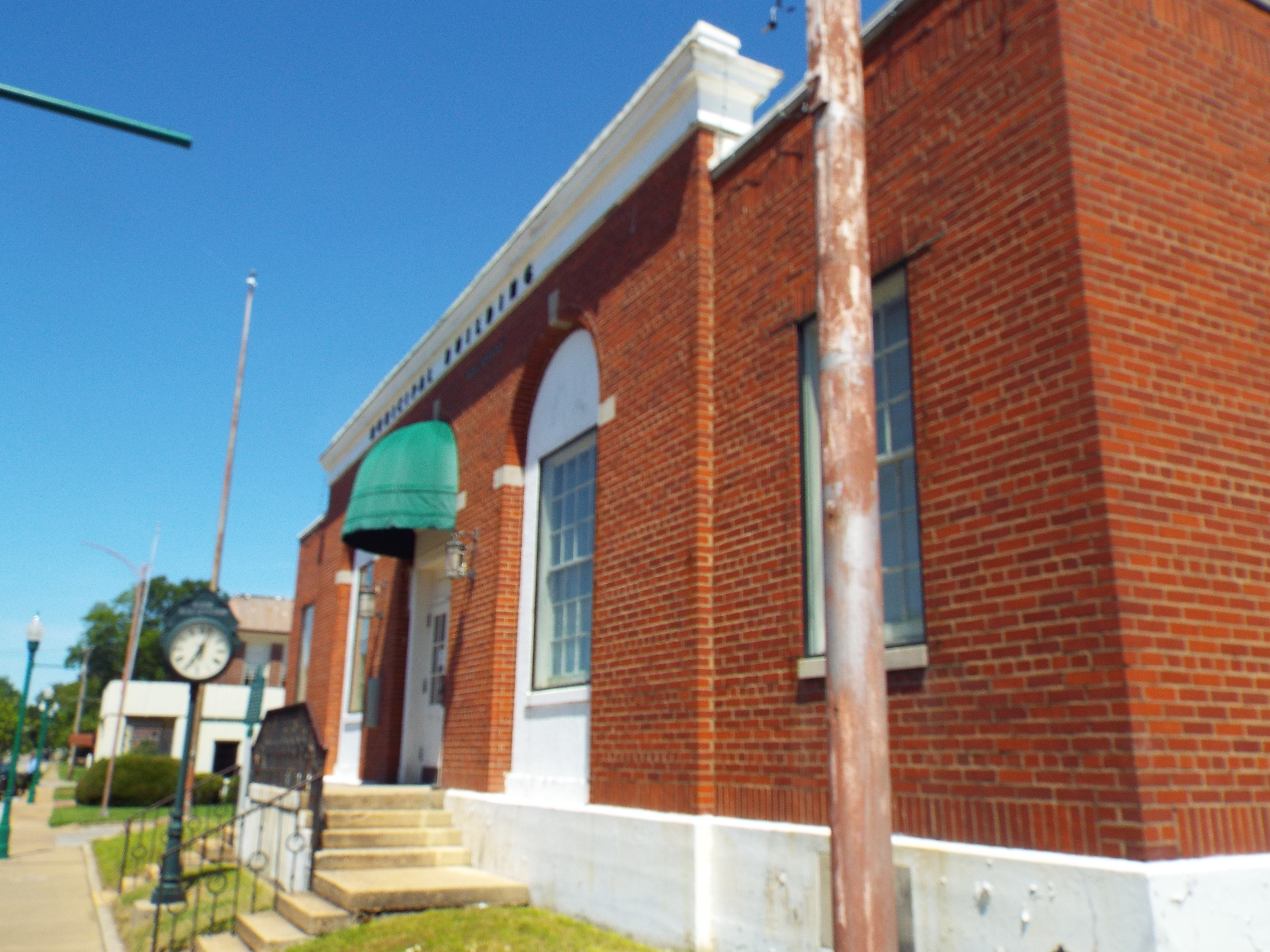 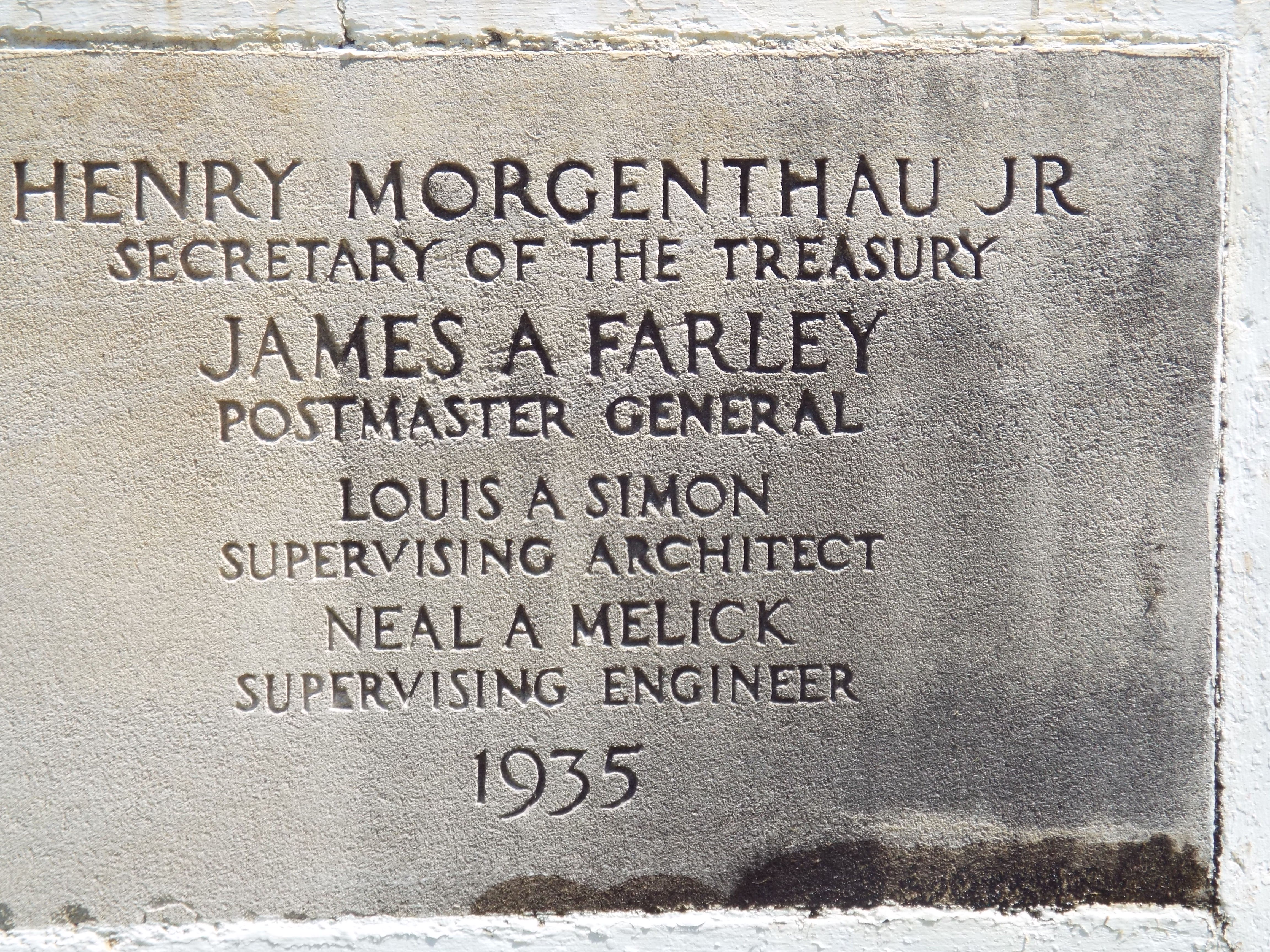 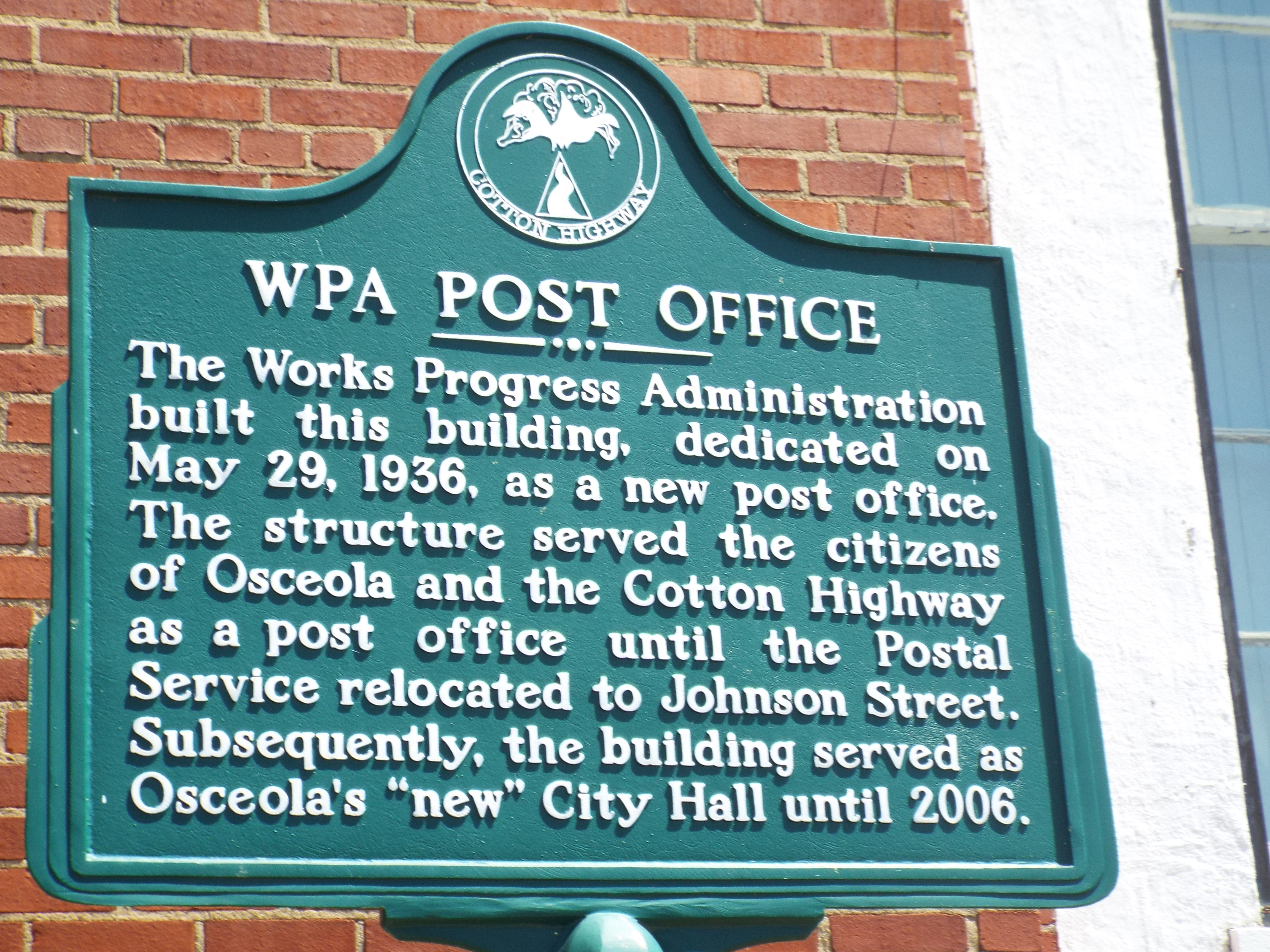 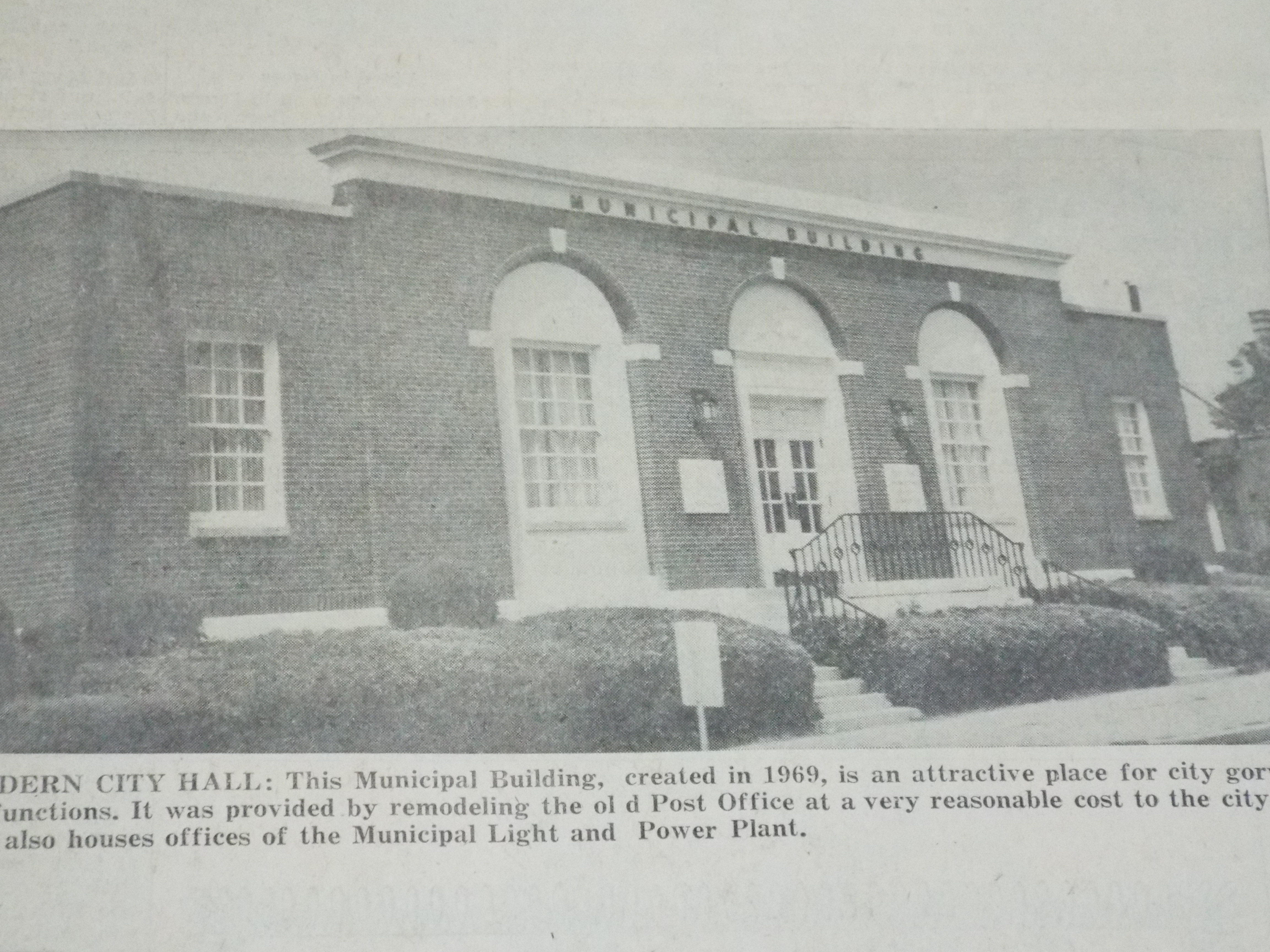