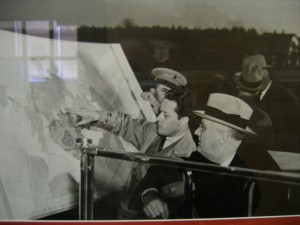 The heart of today’s Greenbelt, Maryland – popularly known as “Old Greenbelt” – is a large, planned community laid out and constructed during the New Deal. It features community facilities such as a school, theater and community center, a large number and variety of housing, basic infrastructure of roads, water and sewers, and extensive landscaping and an attached forest.  Almost all of the original facilities are still intact.

Greenbelt was one of four greenbelt towns initiated by Rex Tugwell, head of the Resettlement Administration (RA). Greendale, Wisconsin, near Milwaukee, and Greenhills, Ohio, near Cincinnati, are other surviving greenbelt towns; a fourth, to be located in New Jersey, was never built.  The greenbelt towns were social experiments, envisioned by Tugwell in utopian terms but very much in keeping with the leading ideas of city planners at the time.

Old Greenbelt was built by the Resettlement Administration in 1935-38, opening officially in 1937; there were 885 housing units in the original plan.  It was later expanded by the Federal Works Agency in 1941-42 to provide another one thousand units to house families of defense worker in the lead-up to World War II.  The Works Progress Administration (WPA) provided most of the labor.  (The RA was established in 1935 and terminated in 1938, when its programs were folded into the Farm Security Administration).

The architecture was streamlined in the Art Deco style popular at that time with curving lines, glass brick inserts in the facades of apartment buildings, and buttresses along the front wall of the elementary school. There are several public art works in the town, as well.

The center of Old Greenbelt is the intersection of Crescent Road and Southway. The overall area is roughly bounded by Edmonston Road, the Beltsville Agricultural Research Center, the Baltimore-Washington Parkway, and Greenbelt Road.

Old Greenbelt was named a National Historic District in 1997. 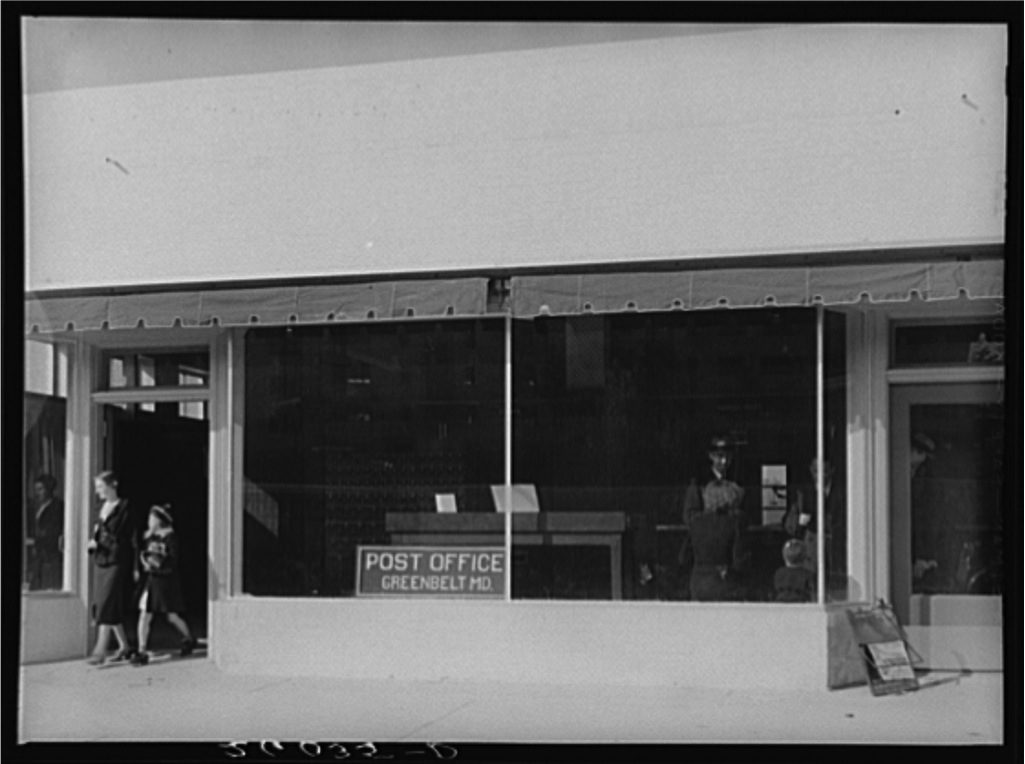 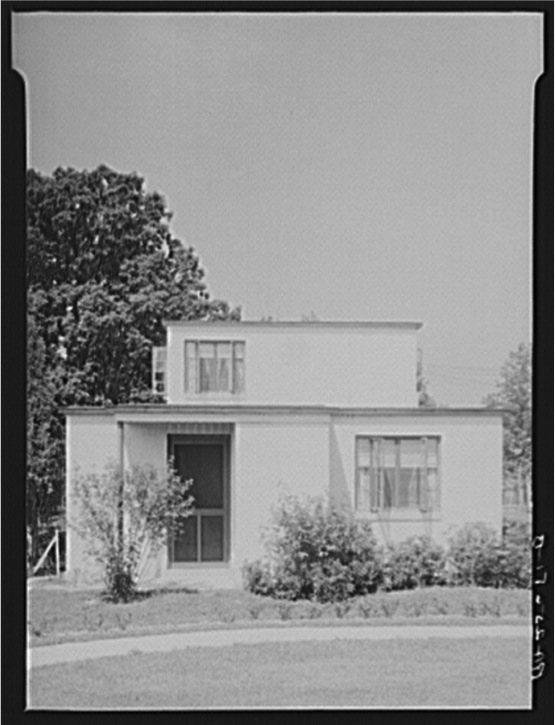 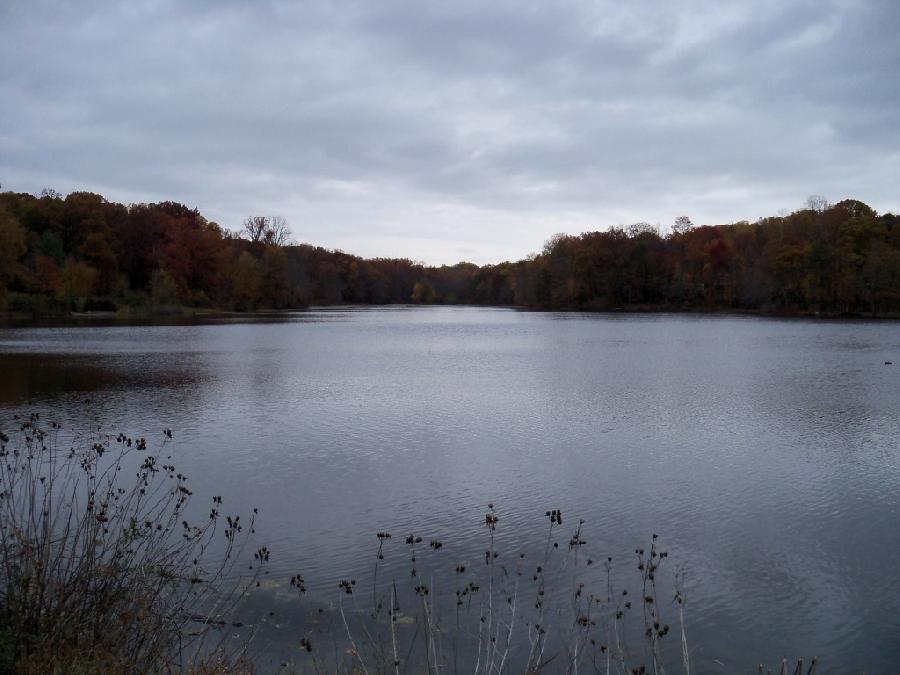 The lake was built by WPA workers. 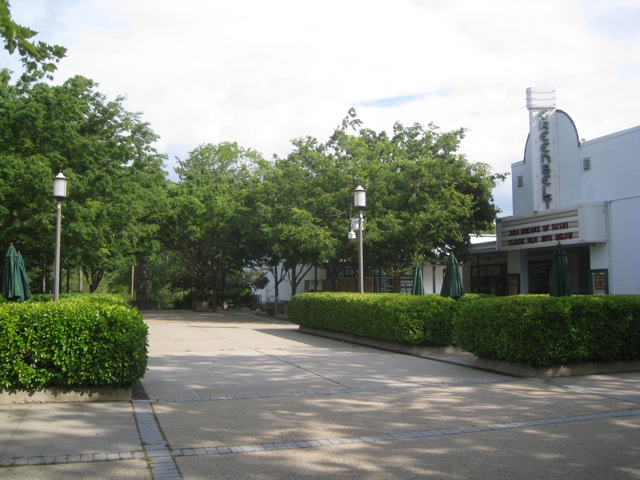 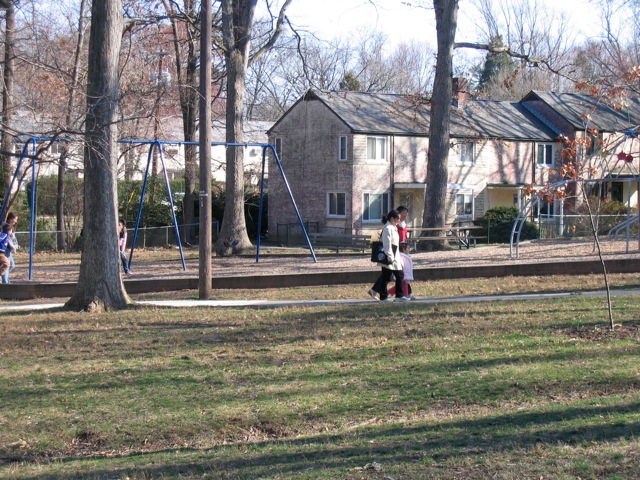 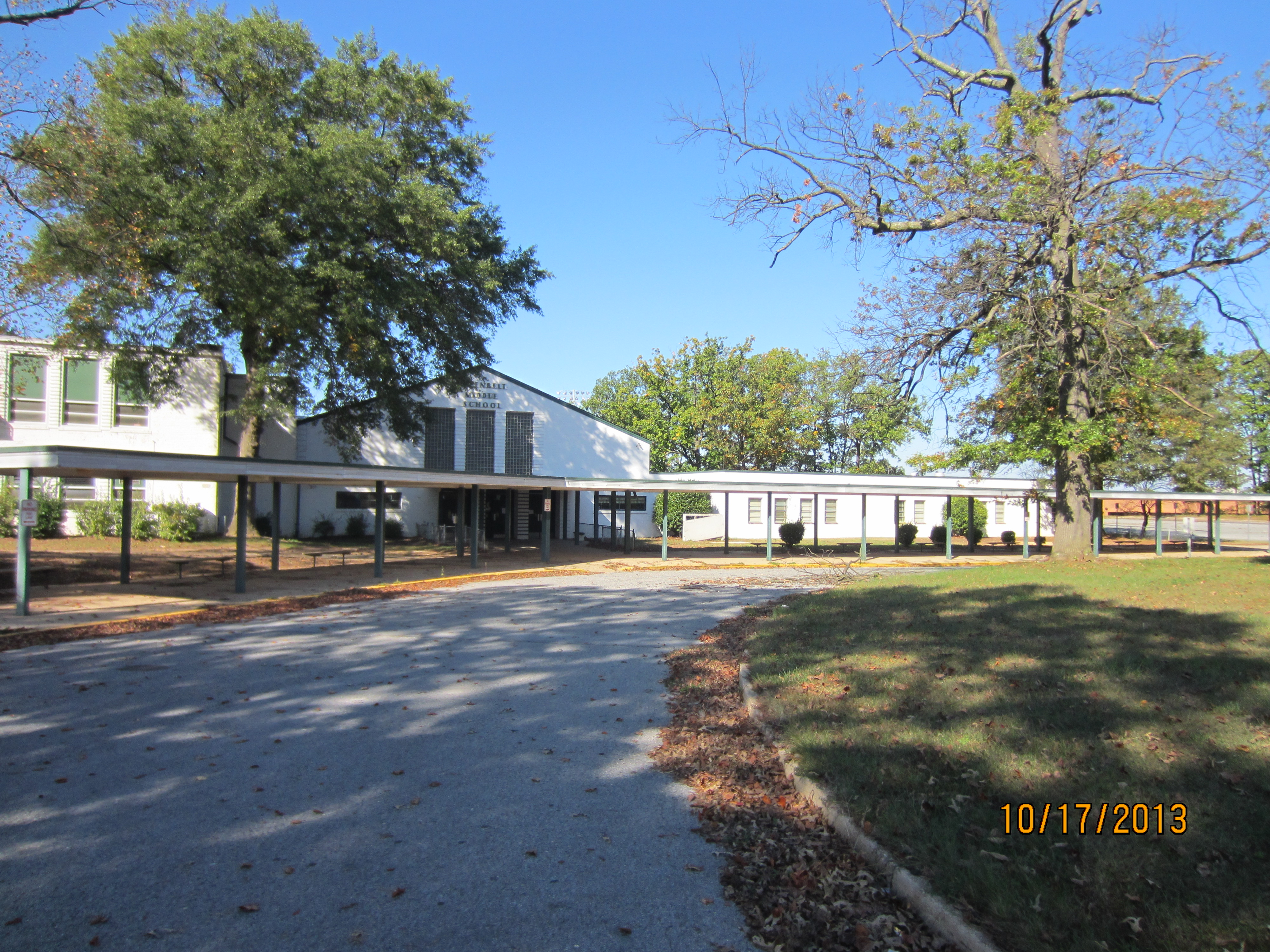 Project originally submitted by Gray Brechin on May 10, 2012.
Additional contributions by Richard Walker.