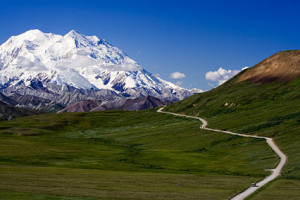 Down the valley towards Denali on this beautiful day, with the (one) park road wending its way.

The CCC worked at what is now Denali National Park for two summers in 1938 and 1939.

As the hub of park administrative and management, the headquarters area expanded according to detailed plans provided by the Branch of Plans and Design. As in many of the national parks during the Depression, the Civilian Conservation Corps had an important role in the development of conservation and recreation-oriented projects within the park as a whole and headquarters district in particular. Beginning in 1938, CCC accomplished many projects within the park, but most of their efforts focused on the headquarters area where they constructed sewer and water lines, roads, and buildings. The CCC mess hall is the only remaining vestige of the CCC’s presence at Denali.”   (wikipedia)

More specifically, in 1938 the CCC constructed “dog kennels, telephone maintenance, trails and roads in the headquarters area, roadside cleanup, and cleanup and planting at the hotel project…, two employee residential buildings, now known as buildings 12 and 13…constructed water and sewer lines, did landscaping work around the park hotel (which was under construction at the time), and wrote an educational guide for the park.”   (https://www.nps.gov)

The following summer, CCC work “included the construction of a garage for the superintendent’s residence, a reinforced- concrete machine shop and garage in the headquarters area, and a ranger station near the park boundary at the west end of the park road. Crews also erected 41 miles of new “metallic telephone line” between the railroad and Sable Pass, on single vertical poles, to replace the tripod-based line built nine years earlier. Minor projects included work on a hotel-area road, landscaping at the hotel, and work on drainage ditches, sewer and water lines, and underground utility lines.”   (https://www.nps.gov) 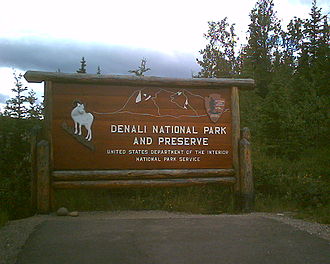 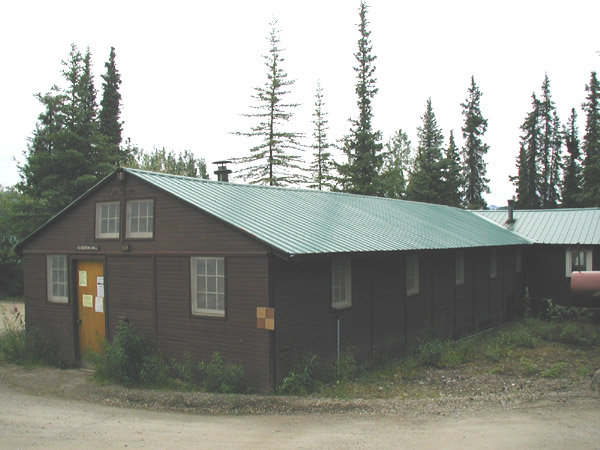 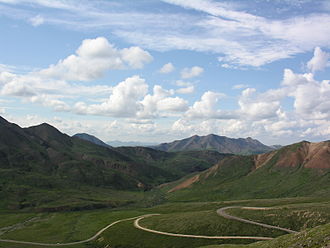 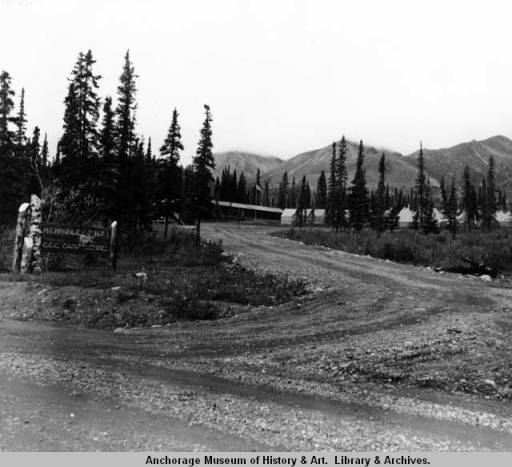 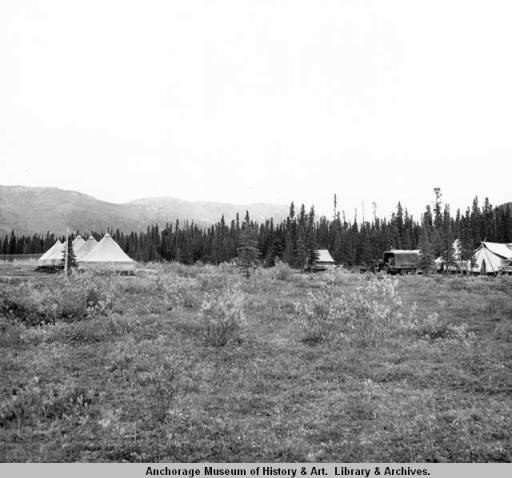 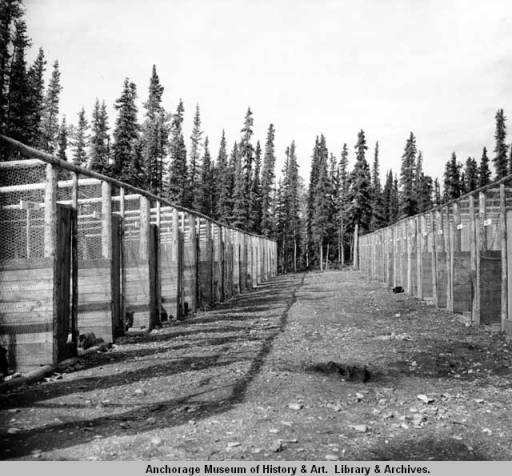