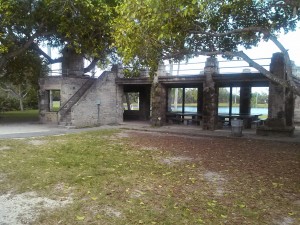 Miami and the surrounding Dade County were effectively without city or county parks until the 1930s.  The city got its first park in 1925, after which the city was devastated by a hurricane the following year. The county received its first donation of land for a park in 1929, which became Matheson Hammock Park.  In 1930, the park system got its own director and a beach park, Surfside, was added in 1932. The county began improvements on the parks using mostly convict labor and men sent by the Charity Office once the Depression hit, as well as starting a Roadside Beautification program.

As in many other places, the New Deal provided essential resources to get the Dade County park system off the ground.  Local park advocates quickly took advantage of FERA funds and then put in requests to the National Park Service for CCC workers in 1933 to work on Matheson Hammock Park.  When the Park Service balked at the small size of the projects, the locals quickly added two new units, Fairchild Tropical Garden (next to Matheson Hammock) and Greynolds Park to the north.  As part of the deal, CCC workers were also assigned to Royal Palms State Park, later included in Everglades National Park.

CCC camps were laid out by the US Army and the ‘boys’ went to work laying the foundations for the parks, first at Greynolds in 1933 and then at Matheson Hammock in 1935.  They constructed roads, cleared grounds, dug lagoons and a harbor, laid walls, planted trees and built picnic tables and shelters.  They also added several key operations buildings at each site.  Later, as parks use soared, local managers sought the WPA’s aid to complete their plans, although the CCC remained active in the parks until termination of the program in 1942.

Key local actors were A. Douglas Barnes, who served as county parks director for some sixty years and worked alone until the parks department was expanded after World War II.  It was he who invited in the National Park Service and the CCC boys.  The park designs were laid out by noted landscape architects W. L. Phillips (a student of the Olmsteds) and Raymond Ward.

Matheson Hammock Park has two main portions: on the landward side, a wooded park with a lagoon and an imposing picnic structure with a dance floor on the roof; on the coast side, a large wading lagoon and beach, with a concession building (now a restaurant) and a boat harbor with a harbormaster’s building.  The CCC boys also built a long causeway through the mangroves linking the two.  The stonework is done with limestone blocks cut at an on-site quarry.

Much of the CCC construction at the park was done with coral stone:

“Coral stone buildings rose and the picnic area had a coral stone shelter. Without the use of the inexpensive and skilled labor force under the state and federal assistance programs, it would have been impossible to build the miles of carefully-hewn coral stone walls and native stone buildings. The quality of the CCC’s work was verified in 1945 when a hurricane resulted in 12-foot waves rolling over Matheson Hammock causing immense damage to equipment and furnishings, and depositing layers of mud and trash in the park, but the basic CCC structures stood firm and the park recovered.”   (wikipedia.org) 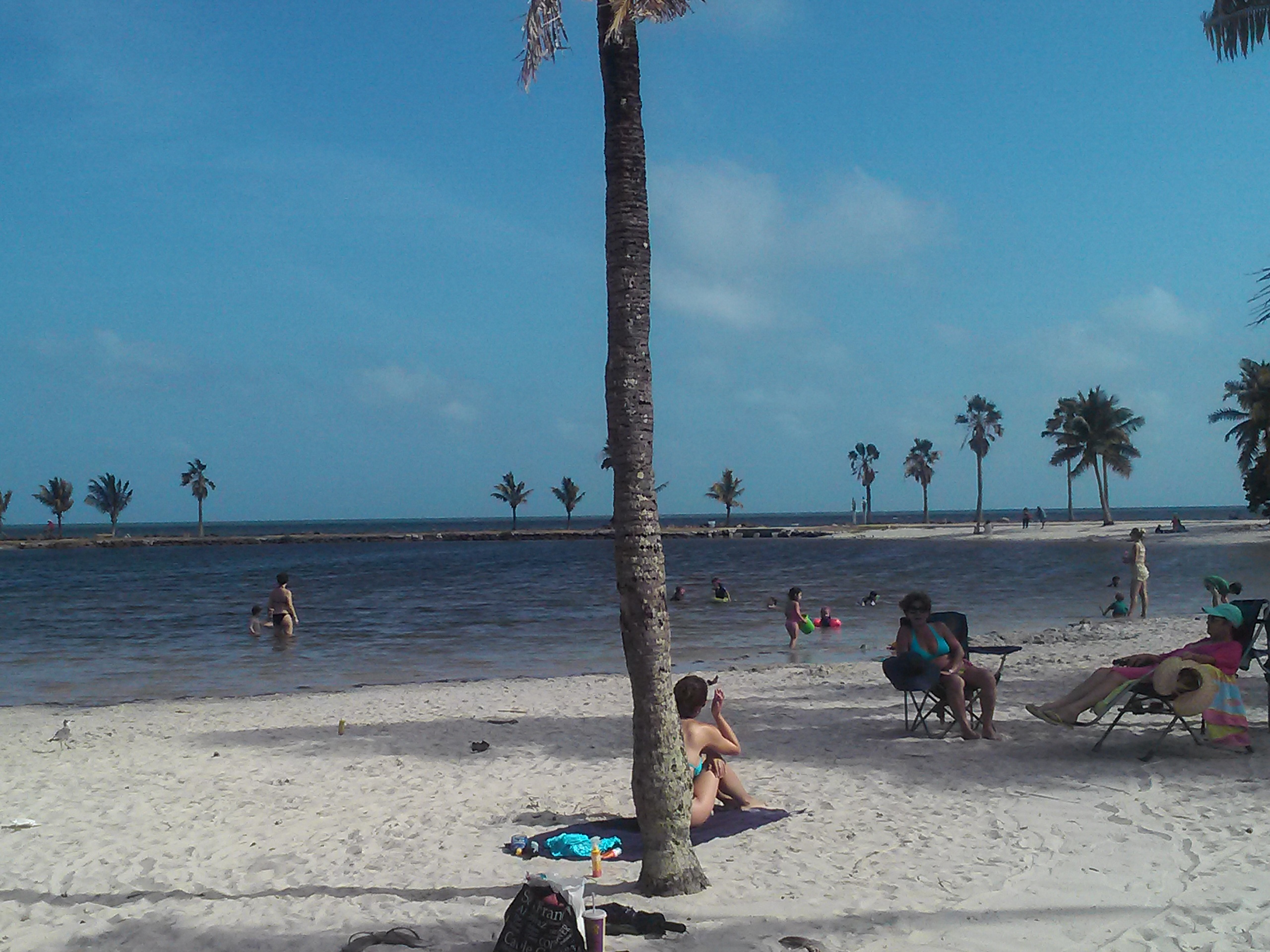 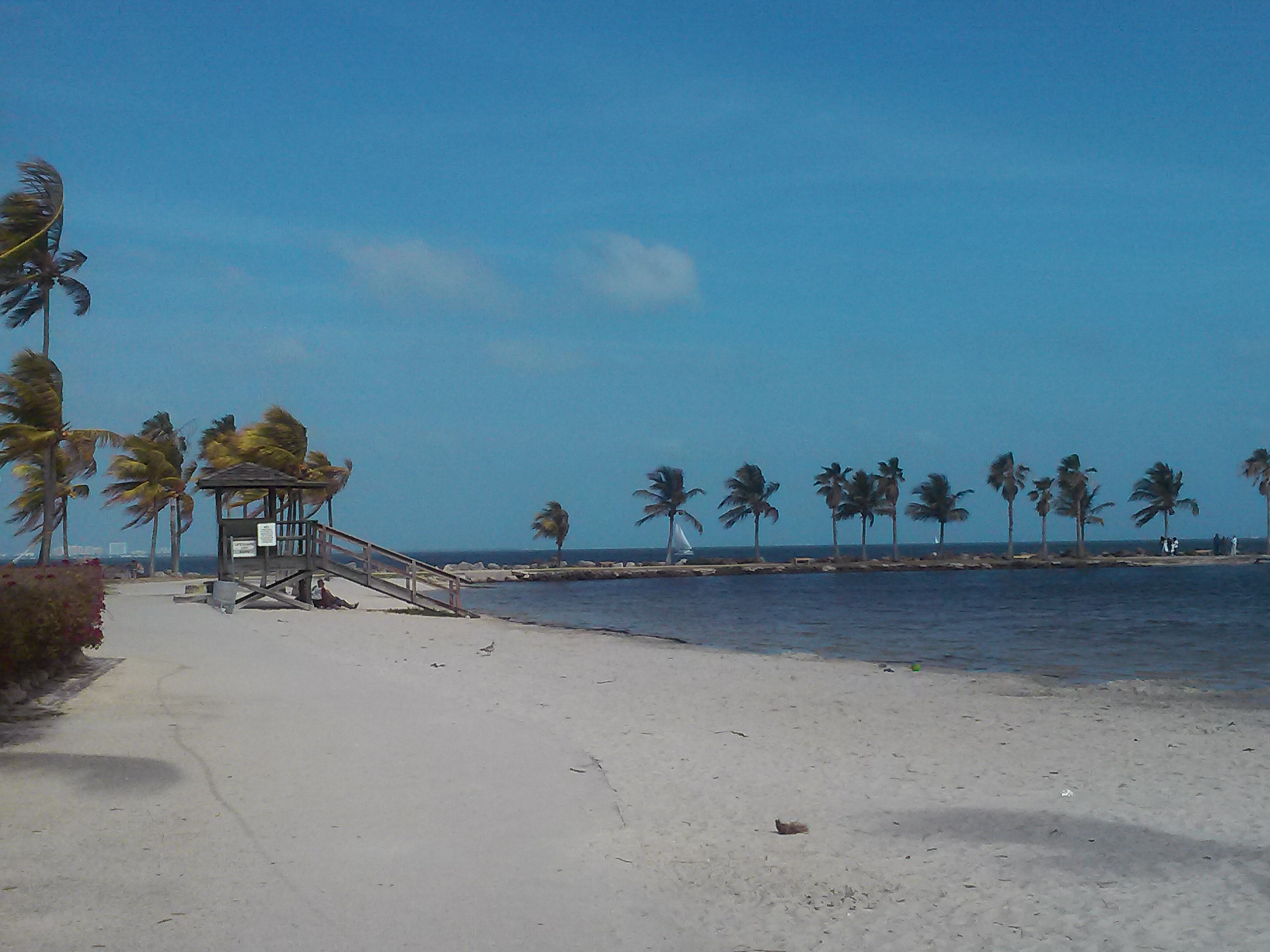 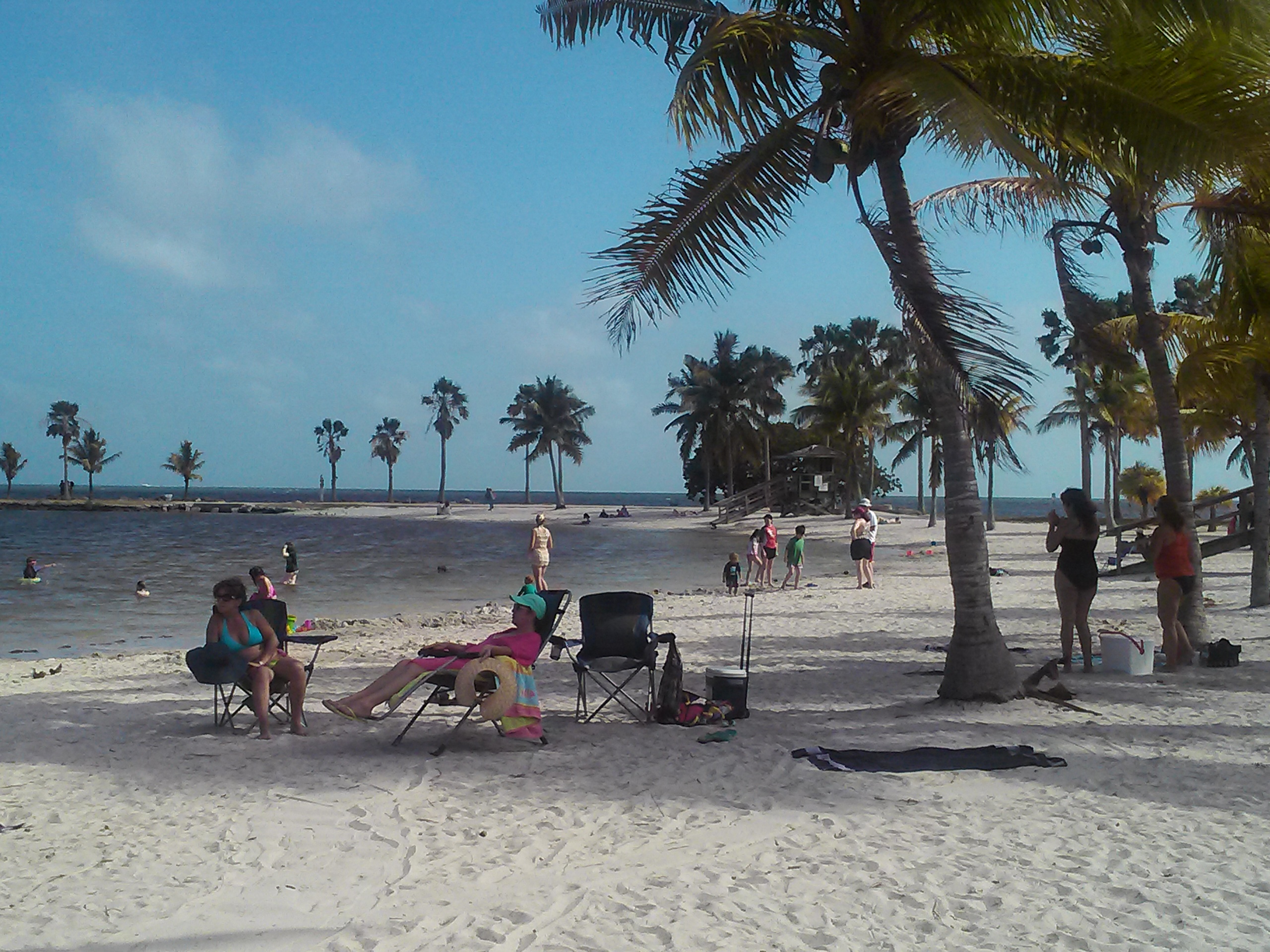 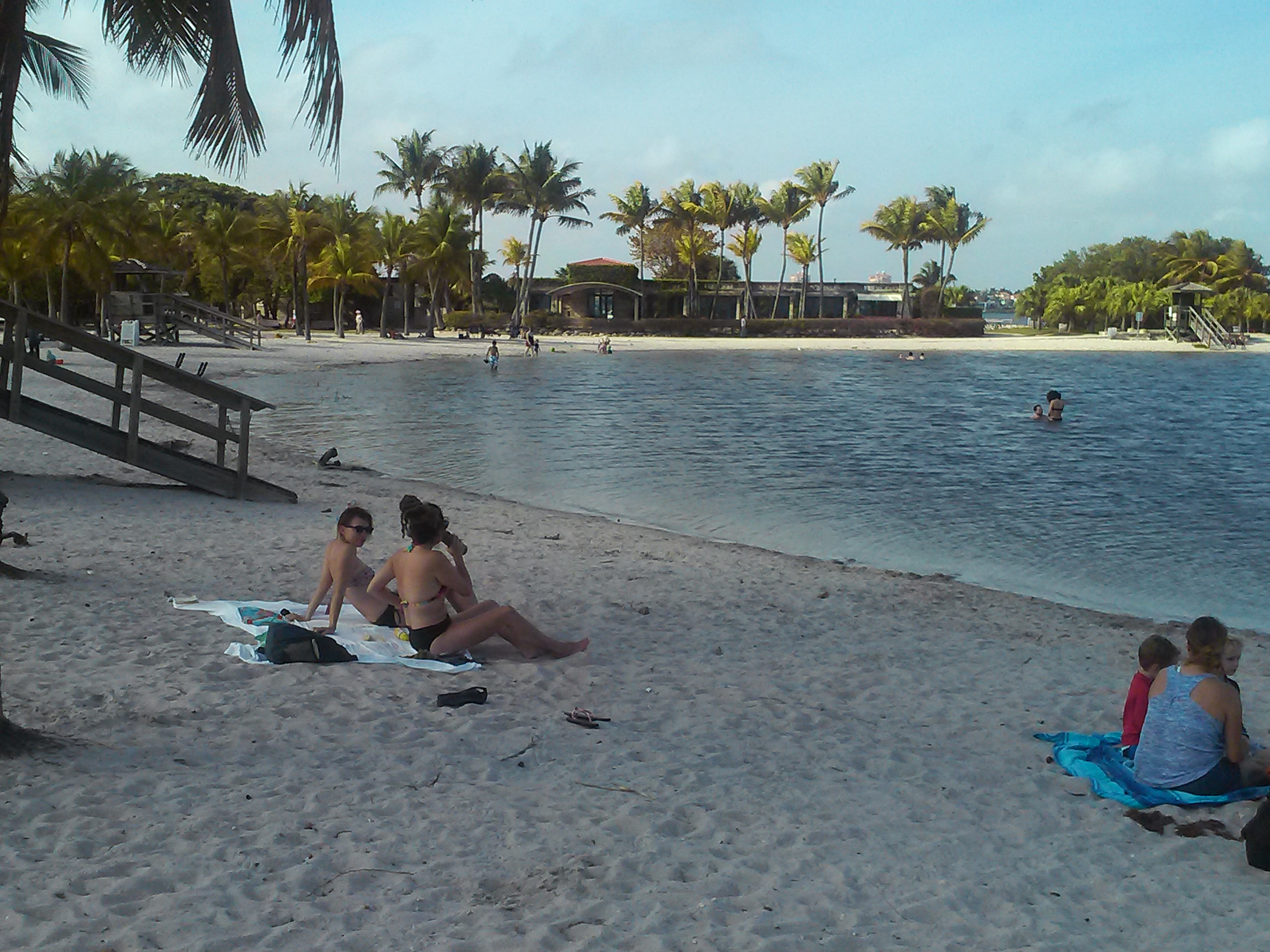 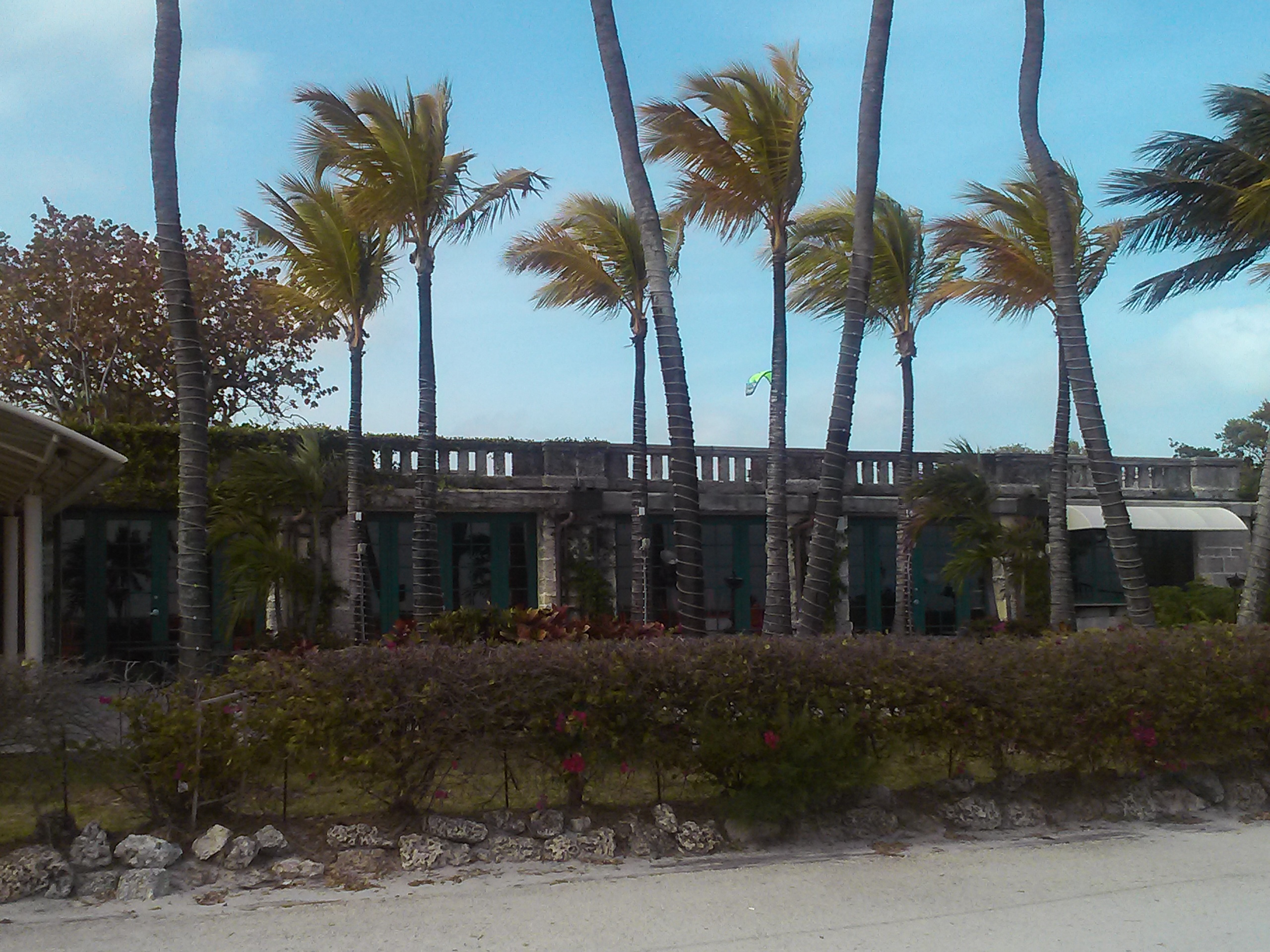 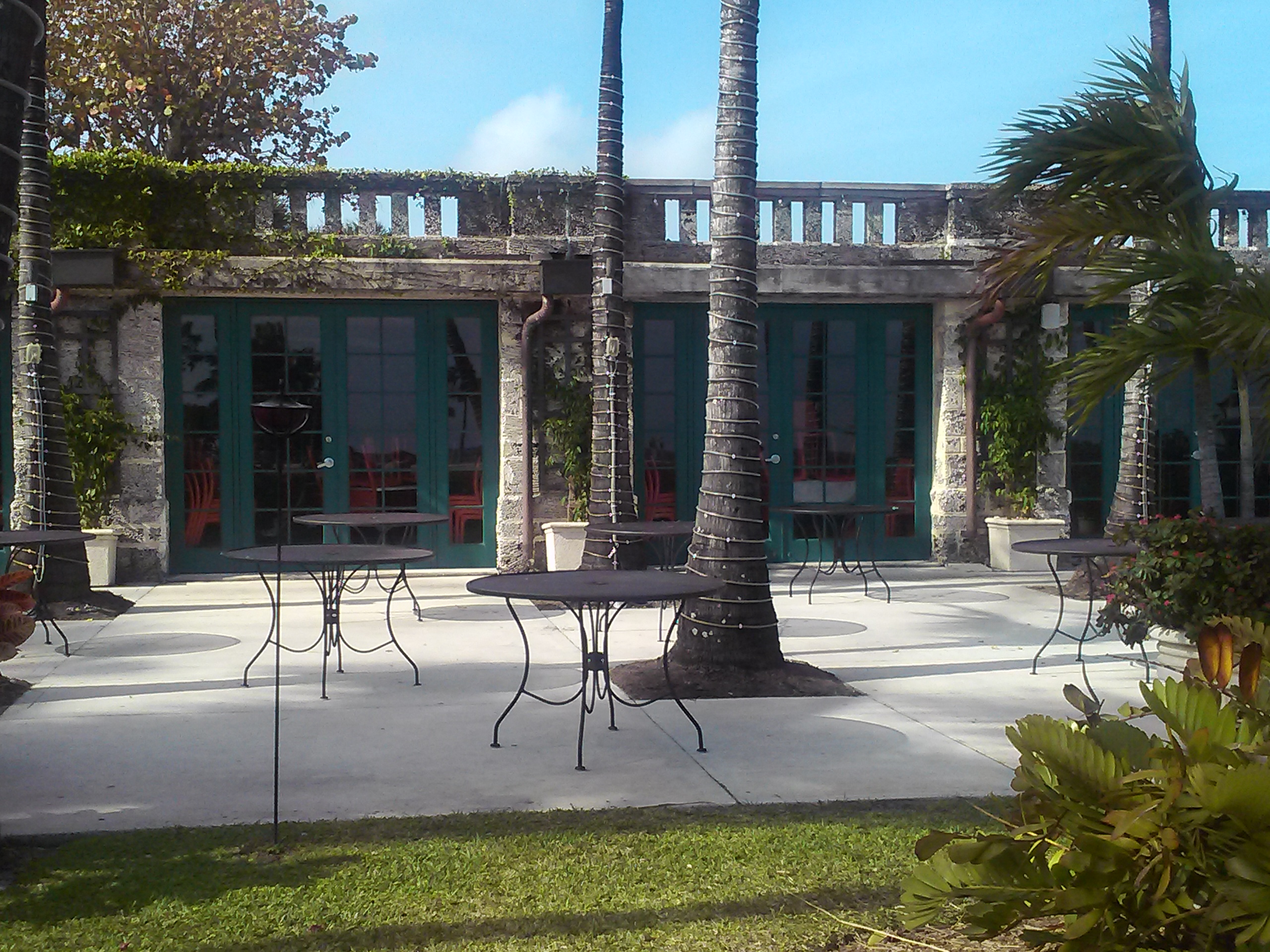 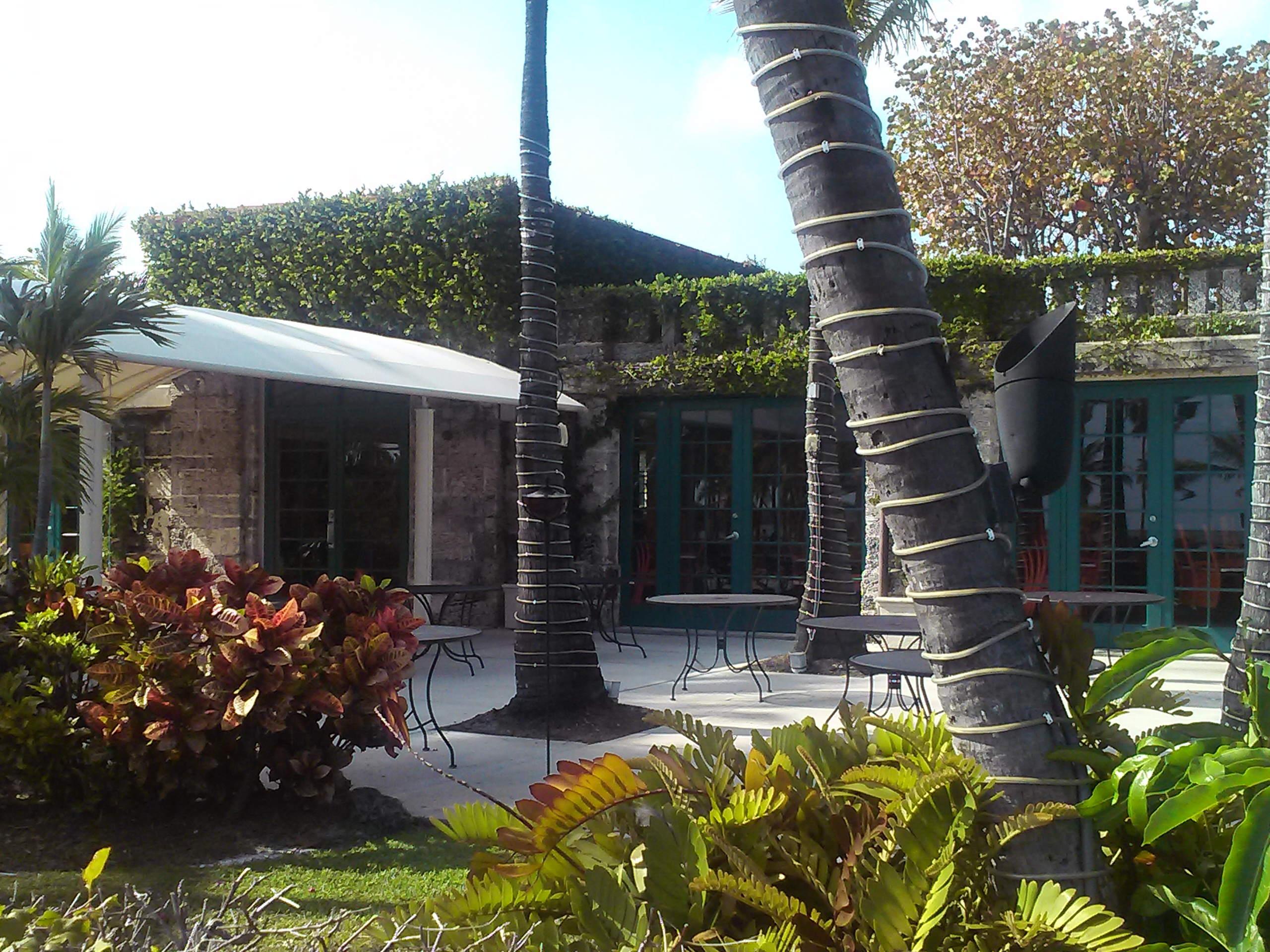 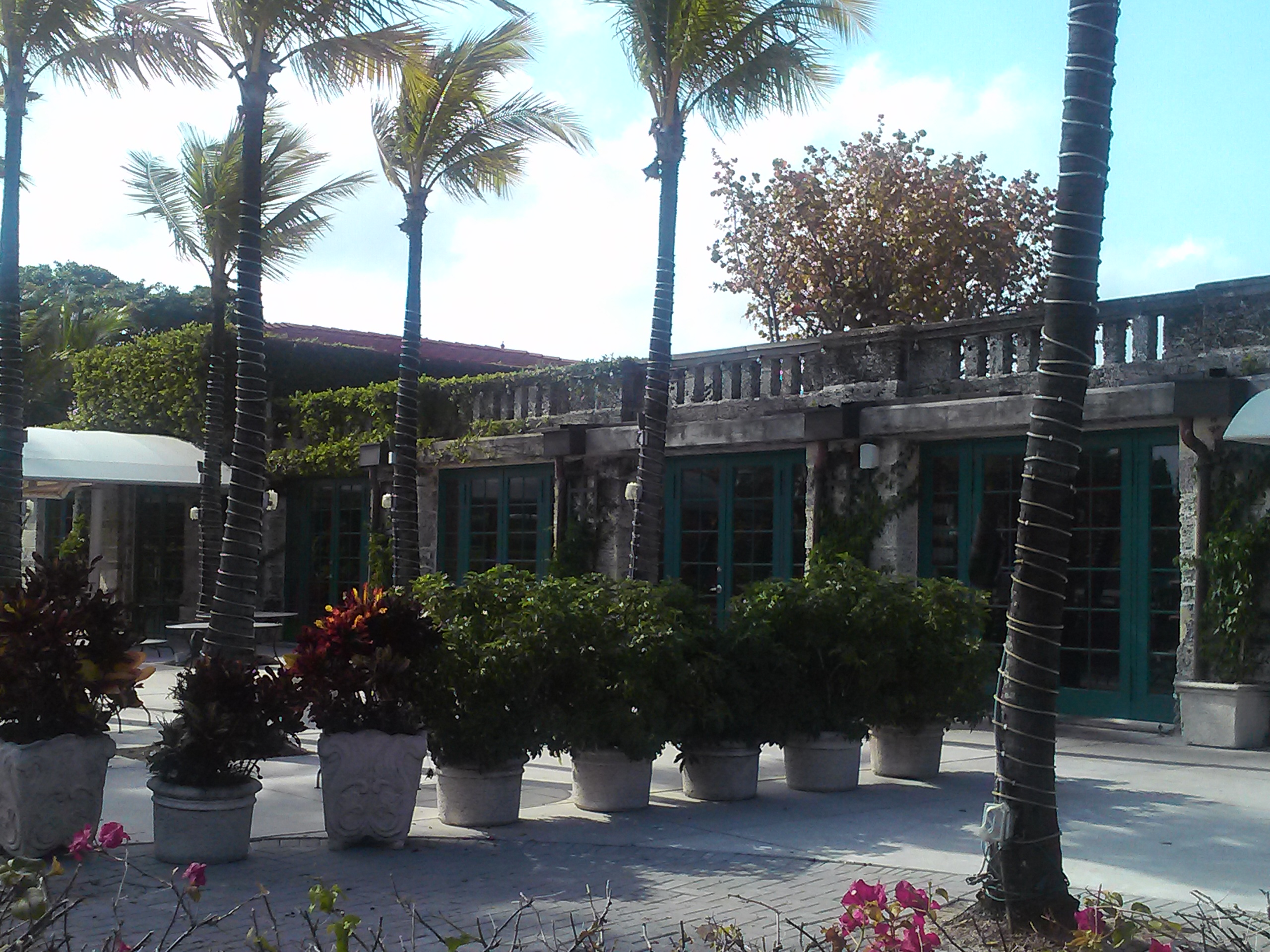 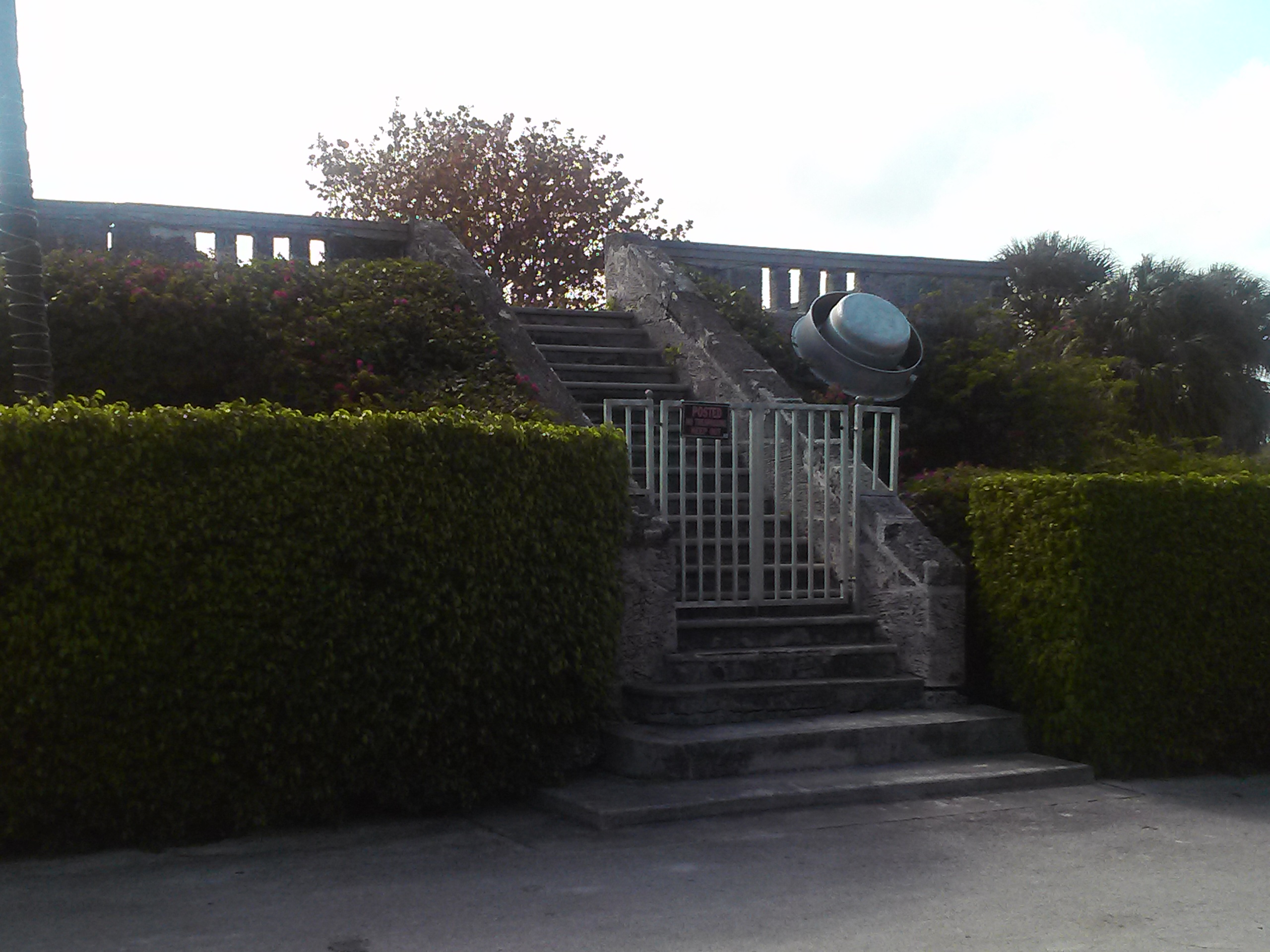 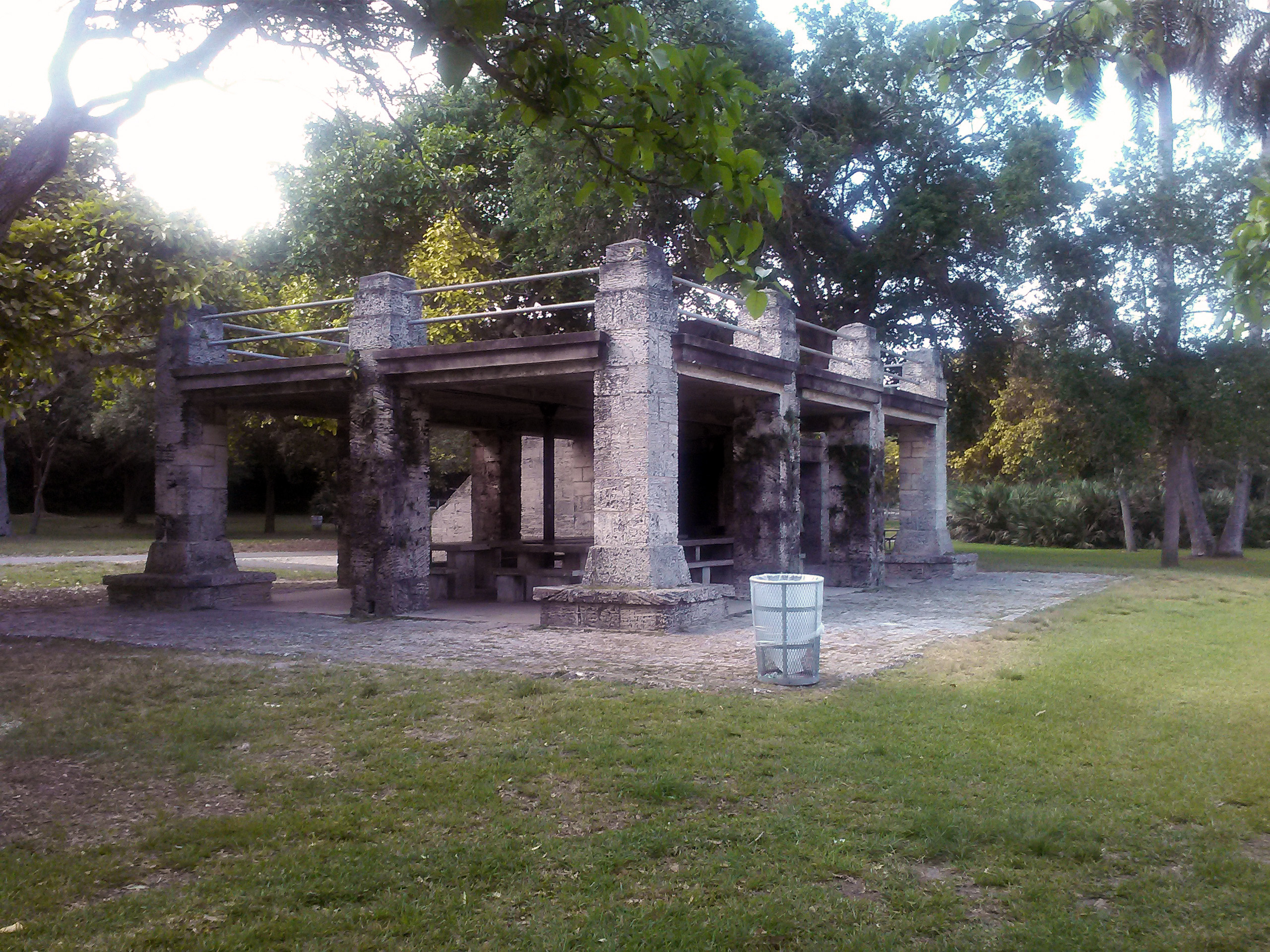 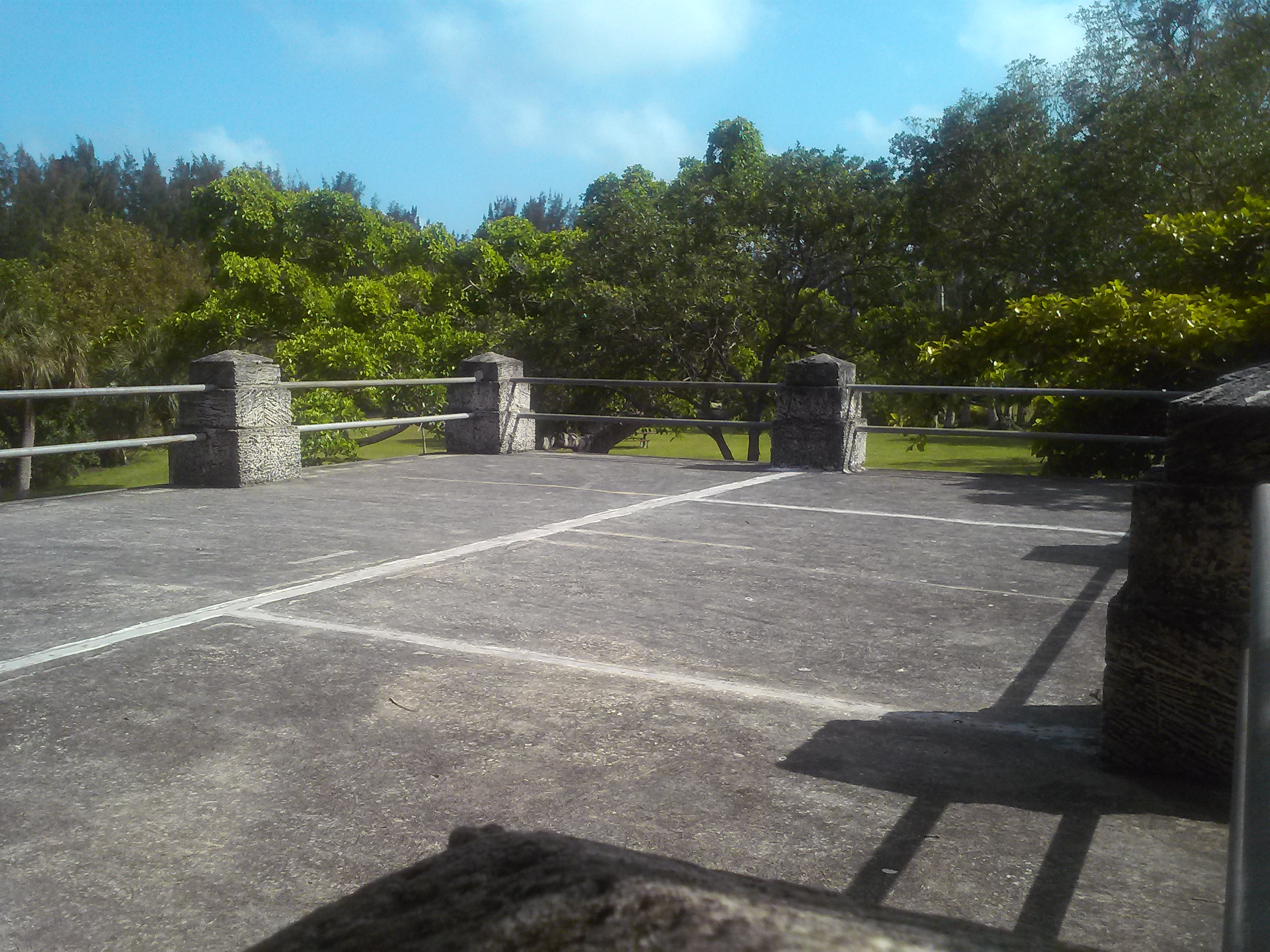 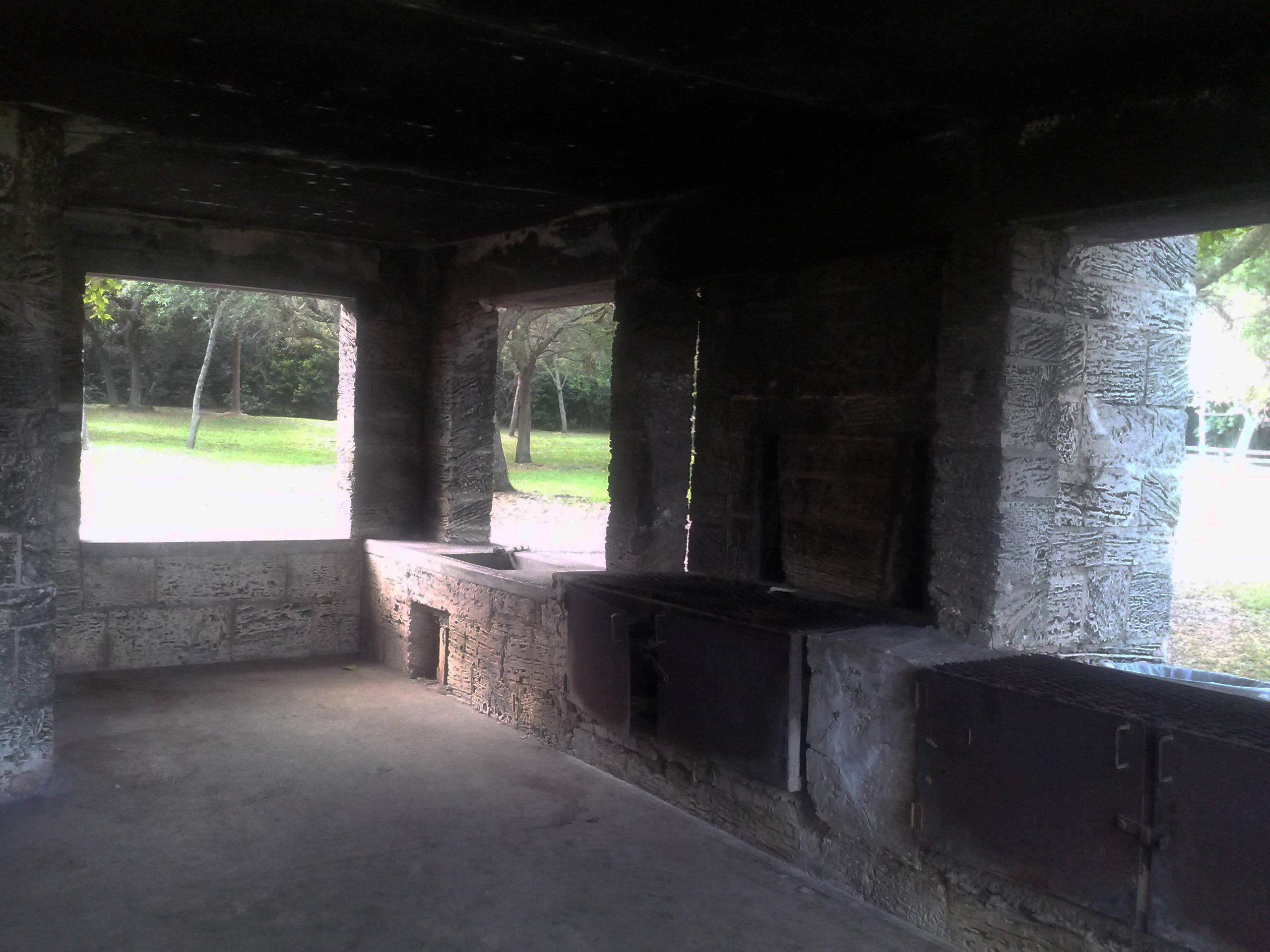 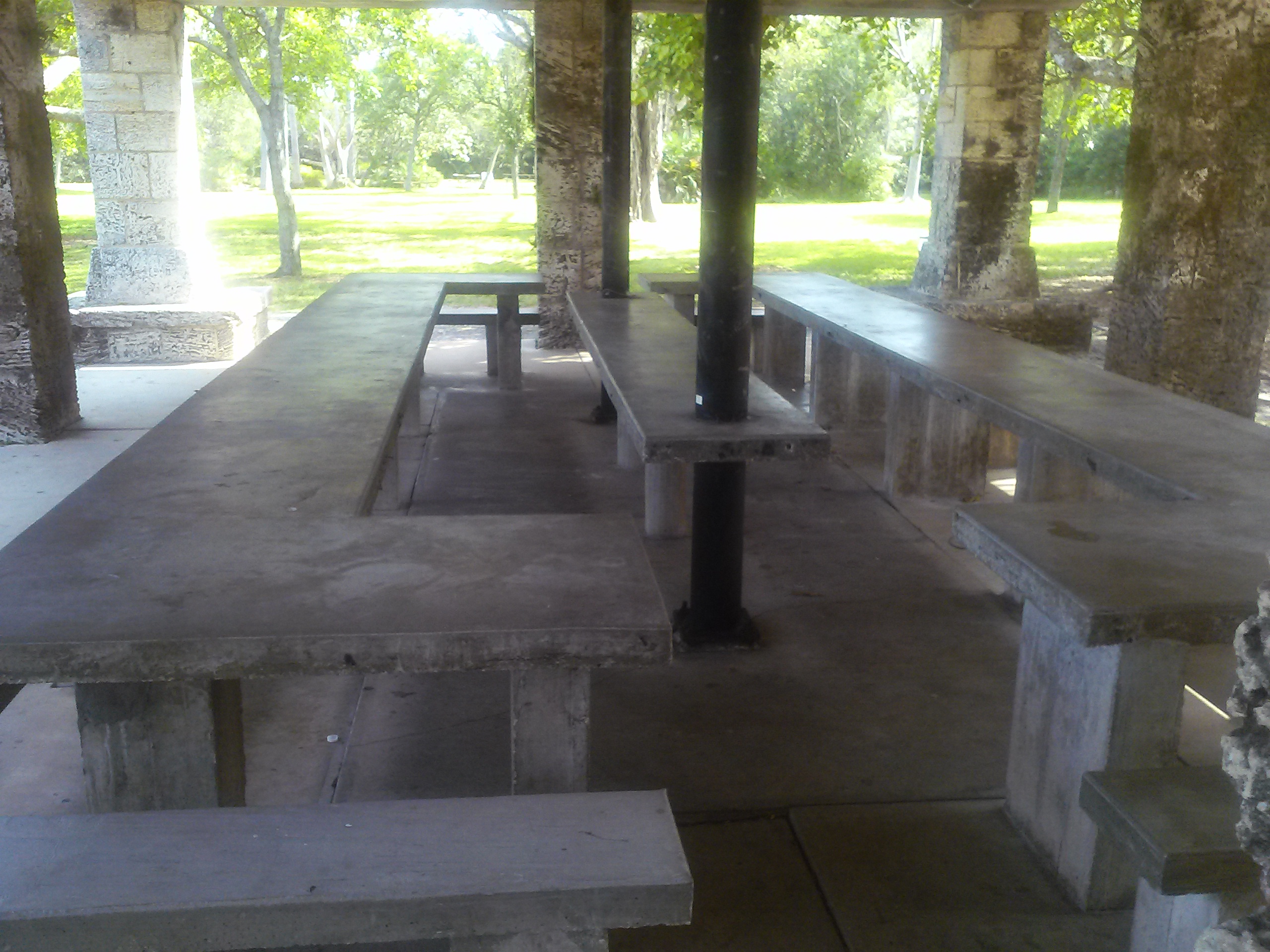 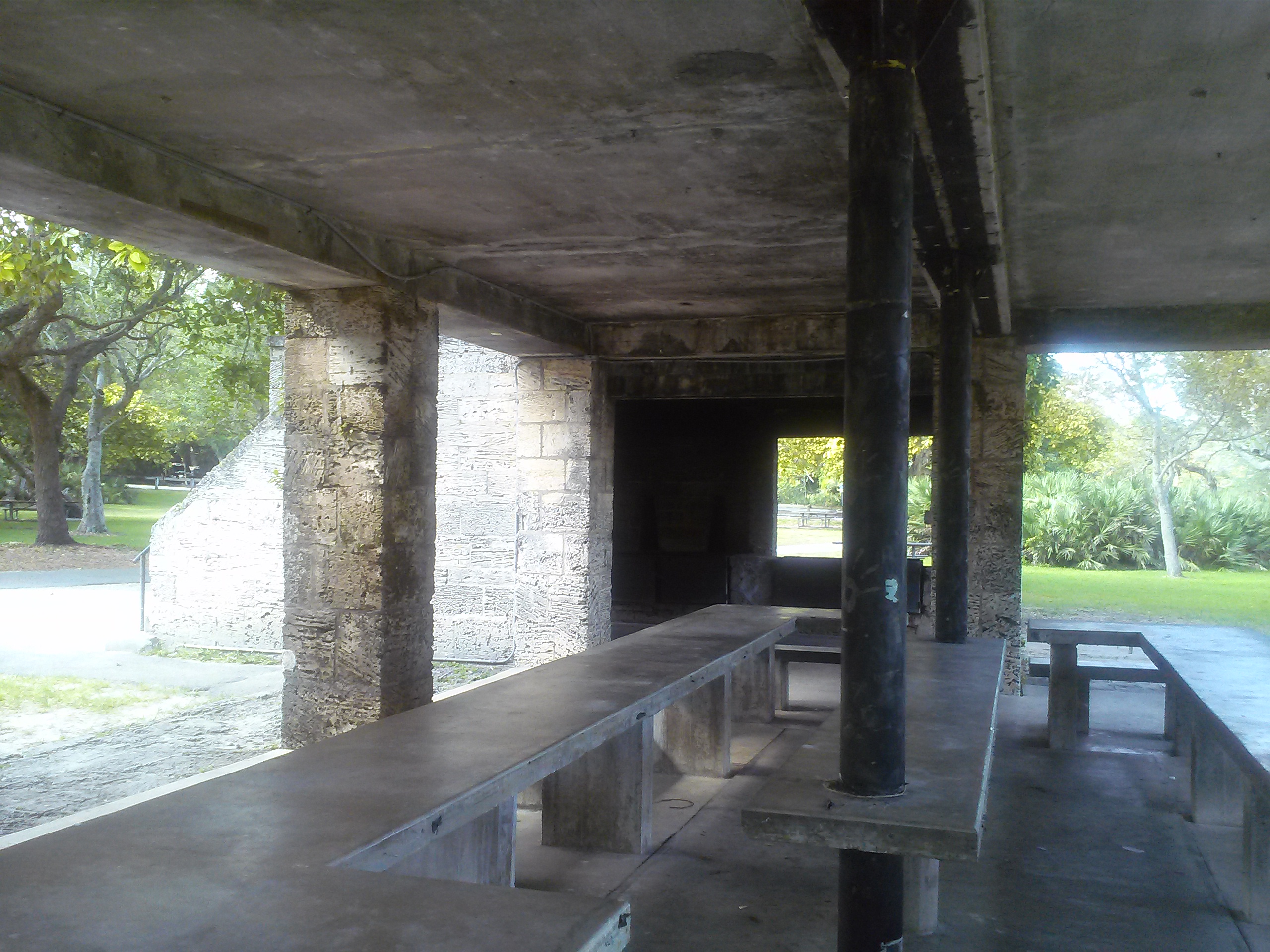 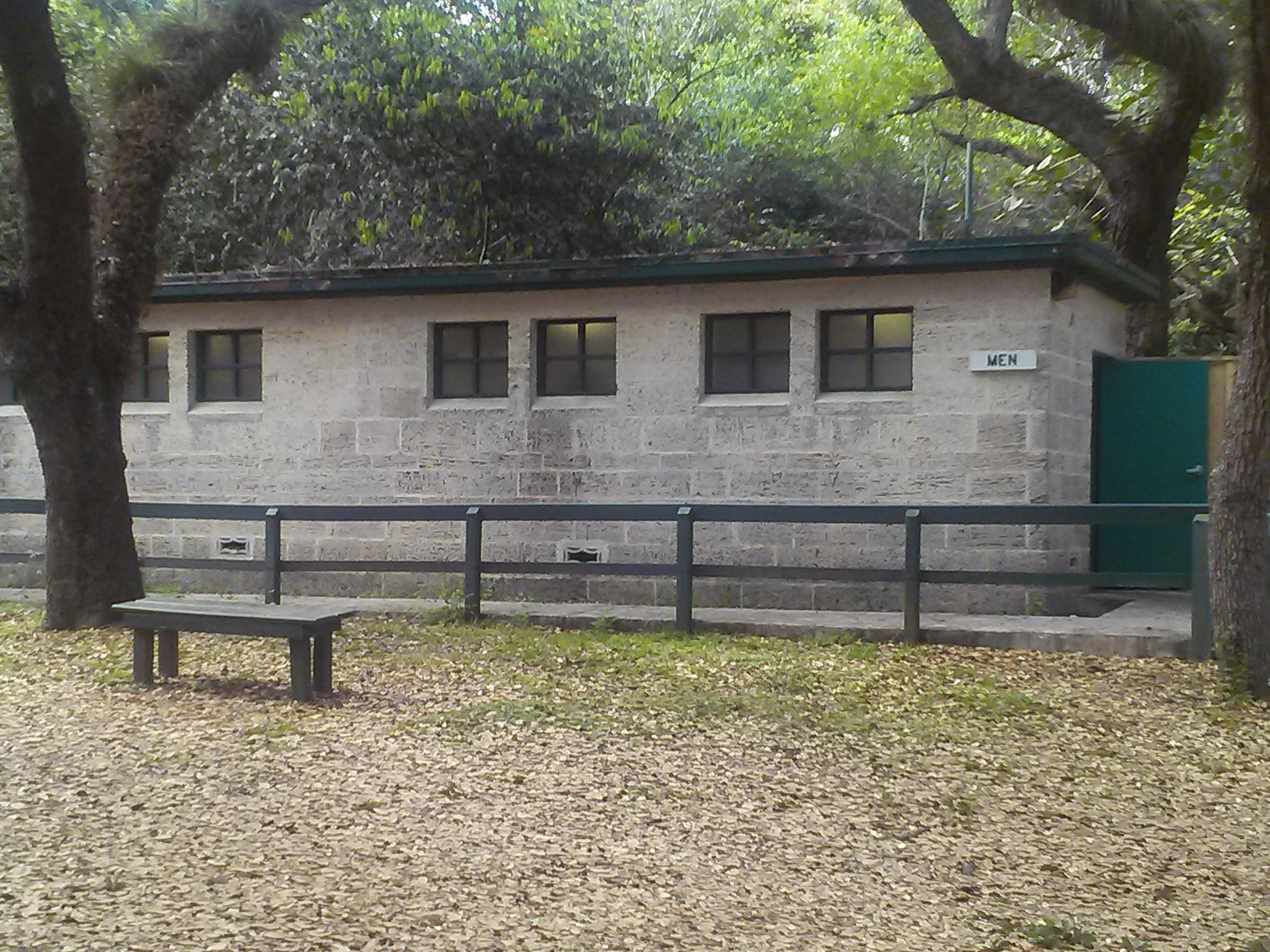 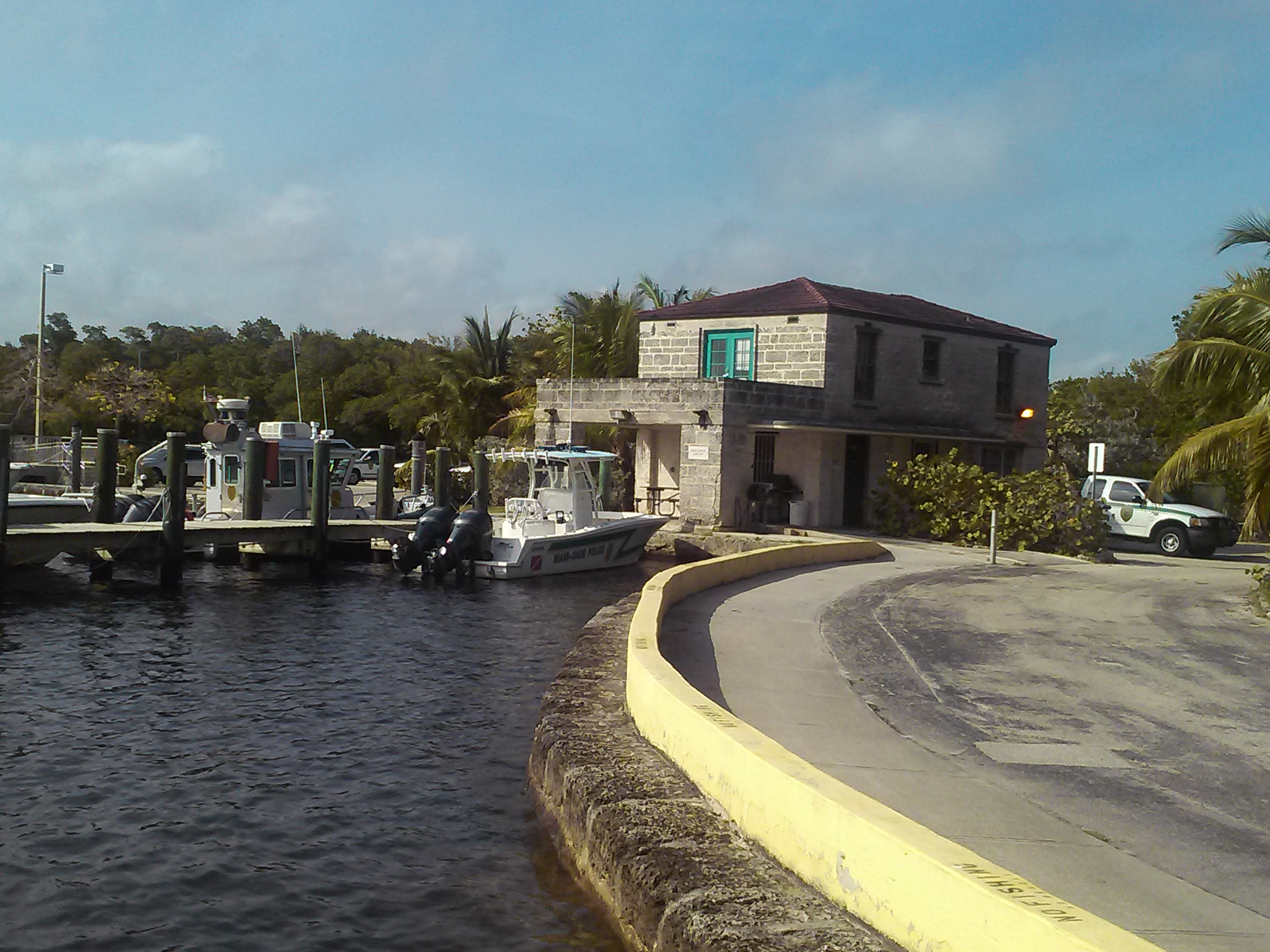 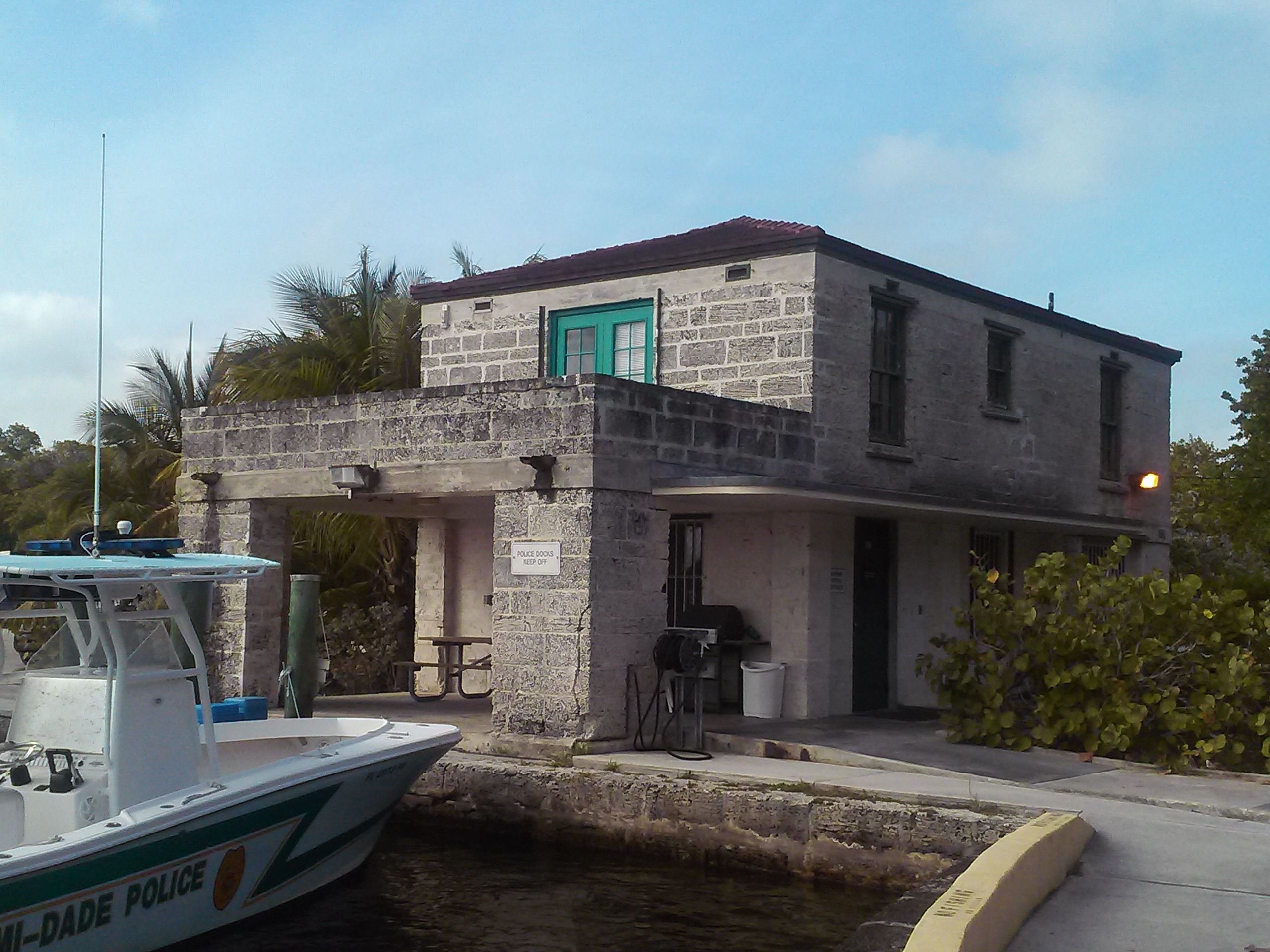 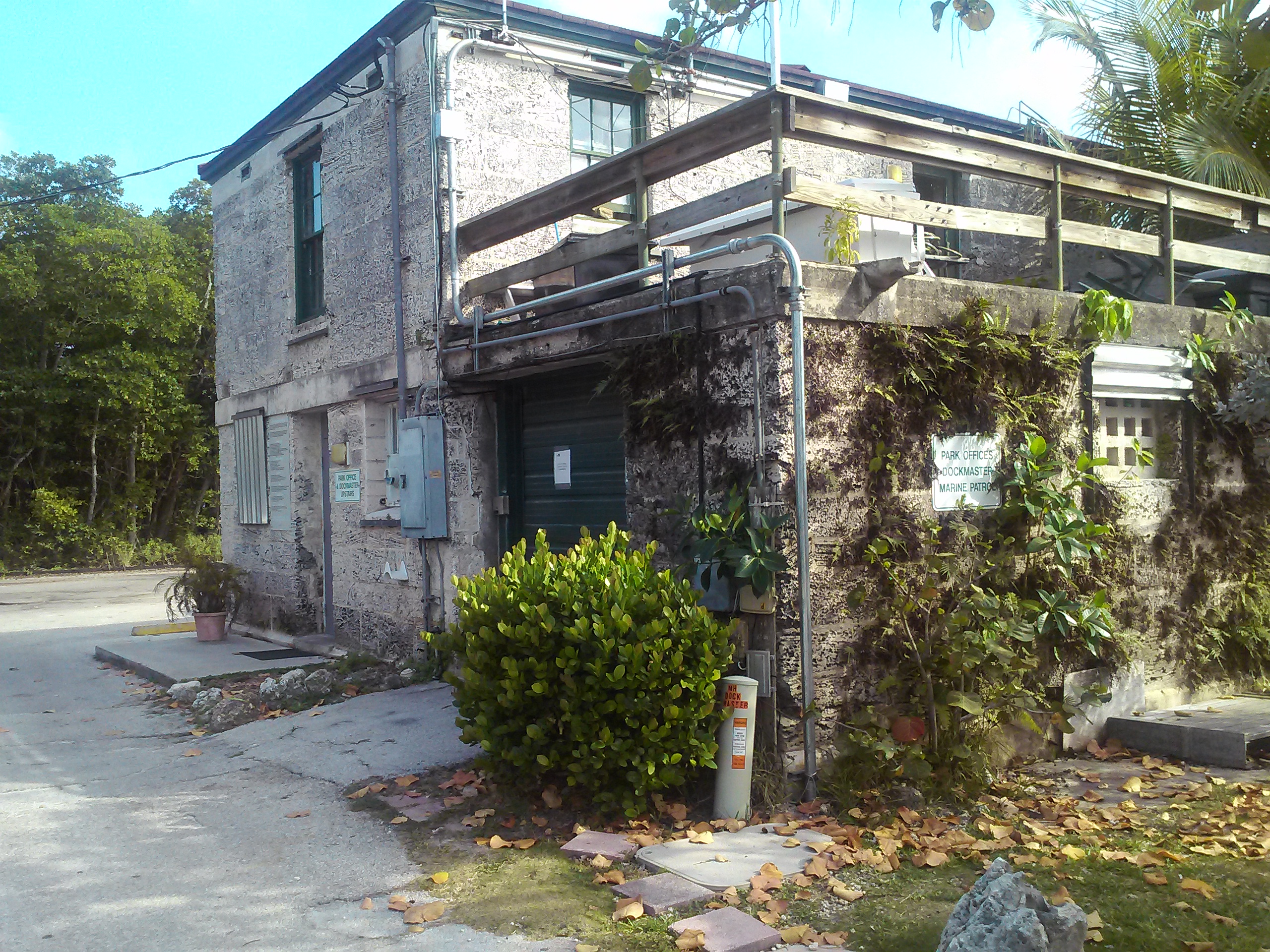 Project originally submitted by Richard A Walker on July 12, 2014.