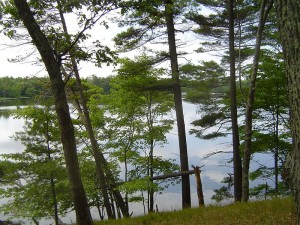 Under the direction of the National Park Service, they built roads, retaining walls, campgrounds, hiking trails, the park’s headquarters, and the Lake Michigan Beach House. Many CCC structures in the park are still standing.