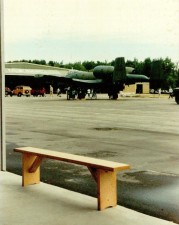 “In mid-February 1941, Congress appropriated $693,125 to the WPA to construct three 3,500-foot runways and appropriate navigational aids. With the full cooperation of the Owls Head Board of Selectmen, the principal parties signed a formal agreement in early March, and within an hour after the receipt of the Civil Aeronautics Administration certificate of navigation on April 24, 1941, construction began, with 10 men digging test pits under the direction of Rockland civil engineer Franklin H. Wood…

By the summer of 1941, the WPA employed more than 100 men to clear the land and construct the runways. With the growing world crisis and finally, U.S. entry into World War II, the government leased the airfield from the city in 1942 and developed it into a naval air station that provided advanced flight training for both British and American naval fighter pilots.” (http://archive.bangordailynews.com)

It was “locally known as the “Ash Point Naval Air Station” while officially operating as Rockland Naval Auxiliary Air Facility (NAAF) from April 15, 1943 until February 1, 1946.[5]…

After the war, it was operated by the City of Rockland until 1968. It was then turned over to Knox County and renamed Knox County Regional Airport. Since that time, the airport has been developed, the runways expanded, and an Instrument Landing System (ILS) was installed.” (wikipedia)

Utilizing the unused runway, the Owls Head Transportation Museum [was launched in 1974 as] an operating, nonprofit museum where pre-1940 aircraft, ground vehicles, engines and related technologies significant to the evolution of transportation for the purpose of education are displayed, and on occasion during public show operated. 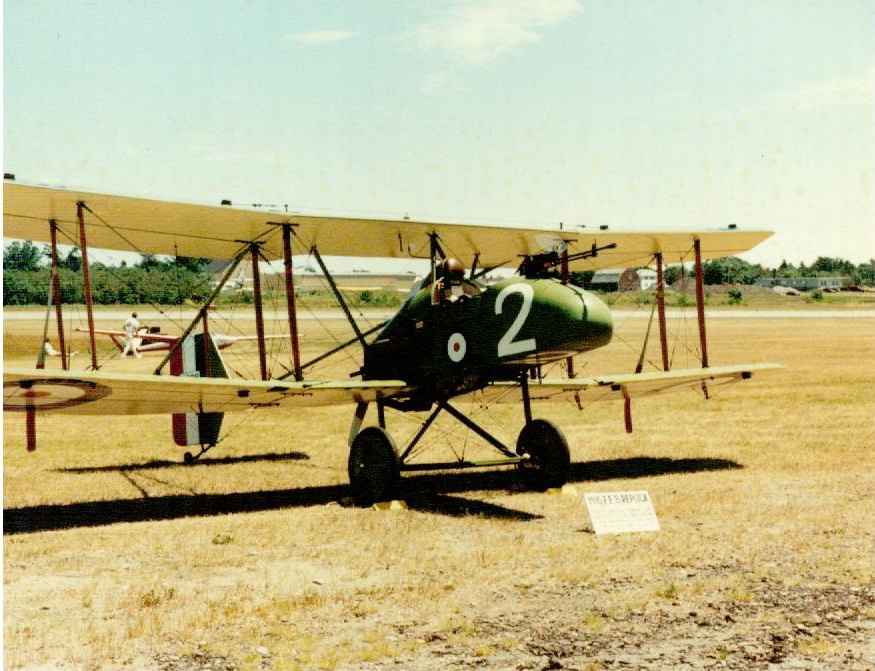