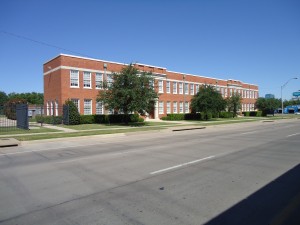 The PWA constructed one building of the former James E. Guinn School in 1936-37. That building is now occupied by the Business Assistance Center.

“The James E. Guinn School had its origins as the Southside Colored School, organized in 1894. Construction of a 3-story brick building began in 1917. The prominent architectural firm of Sanguinet and Staats designed this building. It was demolished in 1986. A second permanent building was constructed in 1927 and was designed by Wiley G. Clarkson. By 1930, the Guinn School was the largest black school in the city for students in kindergarten through eighth grade. An additional building, designed by Elmer G. Withers Architectural Company was added in 1936-1937. In 1953, a combination gymnasium/shop/music building was added to the campus. Wyatt C. Hedrick designed this building. Following desegregation, the Guinn School was closed in 1980. The campus is now owned by the City of Fort Worth. Under the direction of Komatsu Architects, the 1937 building was recently converted to a business assistance center. Work will soon begin on the rehabilitation of the gymnasium building into a medical incubator facility. Rehabilitation plans have not been finalized for the 1927 building. James E. Guinn was a native of Fort Worth and attended Fort Worth schools. Guinn received a college degree and became a professor of chemistry at Prairie View College (now Prairie View A & M). He returned to Fort Worth in 1900 and became principal of the Southside Colored School. He died on July 11, 1917. Six days later, the school board voted to name the new Southside School in his memory. The Guinn complex was listed on the National Register of Historic Places in 1998 for its association with the education of black youth in Fort Worth. It is also the recipient of a Subject Marker from the Texas Historical Commission. The marker was accidentally destroyed during recent construction activity but will be replaced once construction is completed.”   (Historic Schools Survey Report) 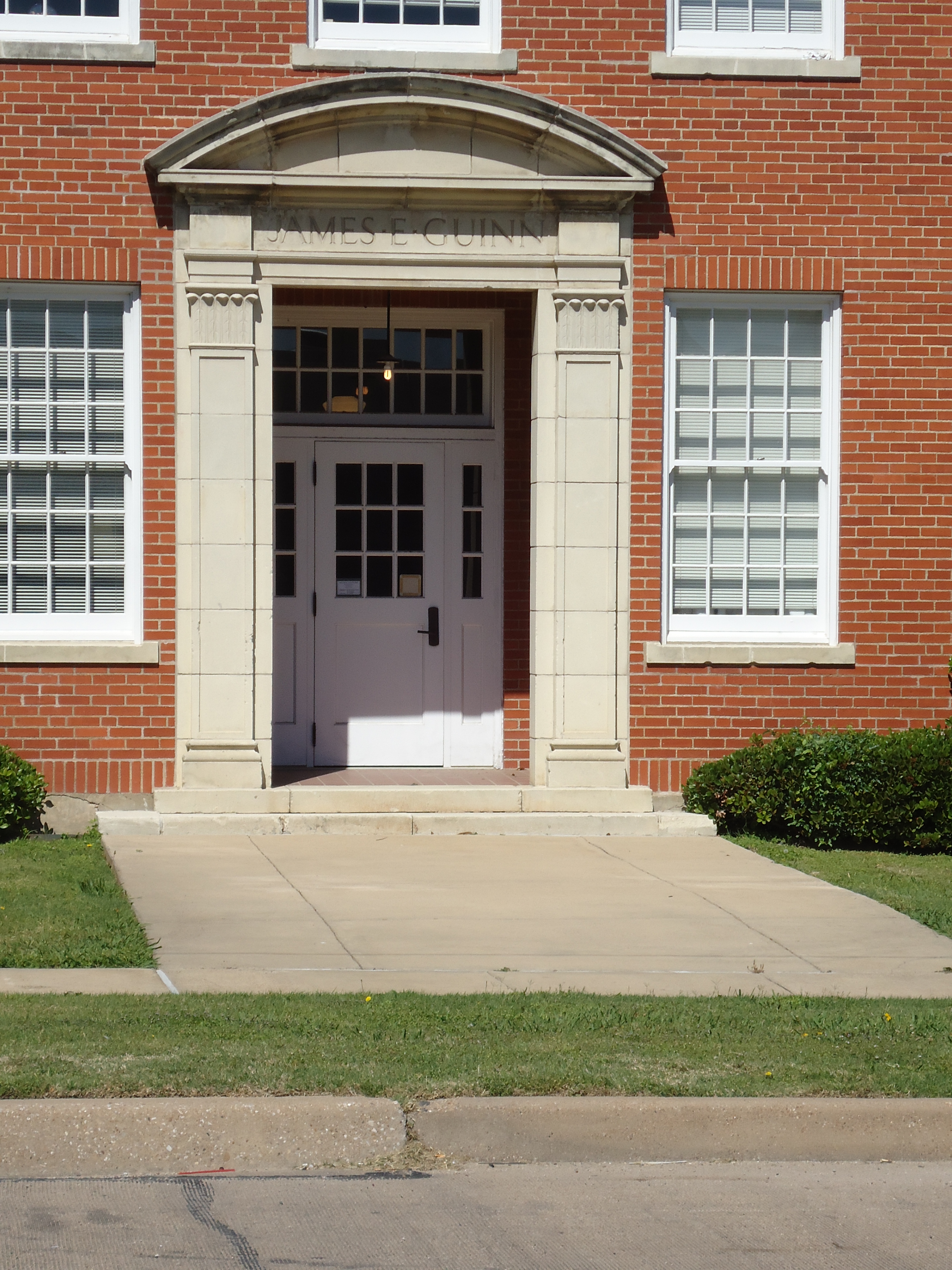 Project originally submitted by Susan Kline on May 5, 2013.