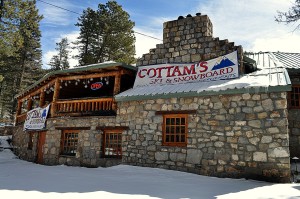 The construction of Hyde State Park [Hyde Memorial State Park] afforded the first, as well as the best, example of the role of the CCC in state recreation programs. Activities and problems encountered in constructing Hyde State Park were illustrative. Of work projects elsewhere in the New Mexico and in the five-state CCC area. During the first two years, the shortage of local enrollees kept the company at the Hyde site short of the desired 200 total; not until 1938 was that figure attained. Two years later these boys were combined with a company of workers under the supervision of the Soil Conservation Service engaged in constructing a flood control rock wall along the
river.

To make a park in the mountains the camp was equipped with tractors, concrete mixers, a hoist, compressors, jack hammers and trucks. With them the boys built a lodge, a permanent residence for the park custodian, camping and picnic facilities, playgrounds, ski shelters, bridges, roads, trails, and a swimming pool. At the same time they landscaped the entire site, checked erosion and the danger of flash-flood damage in the canyon and on the slopes.

By 1938, they had finished the construction work at Hyde State Park and the facilities were opened to the public. The fact that almost 20,000 people used the park during the summer months of the first year testified to the desirability and popularity of the program.

The State Parks Division of the New Mexico Energy, Minerals and Natural Resources Department reported the following in 2003:

The Civilian Conservation Corps (CCC) had a camp 0.7 miles from HMSP, on what is now U.S. Forest Service land. The camp is credited with construction of several buildings at the park including the lodge, a caretaker’s quarters and garage and the tow cable building for skiing. They also created camping and picnic facilities, playgrounds, shelters, bridges, roads and trails. The park was completed in 1938 and opened to the public, with 20,000 visitors the first year.

In 1938, the Civilian Conservation Corps (CCC) constructed the Hyde Park Lodge (Lodge). The CCC potentially used it as a cooking school. Throughout the next 65 years, the Lodge was used for various activities. It was the original Ski Basin Lodge in the 1940s and 1950s. The Sangre de Cristo Girl Scouts used the Lodge from, the early 1950s to 1960. Throughout the 1960s and 70s, the park used it until it became the Evergreen Restaurant, a fine dining establishment. Finally in 1998, after extensive remodeling and restoration, the Lodge was made available for use by the visitors to HMSP. 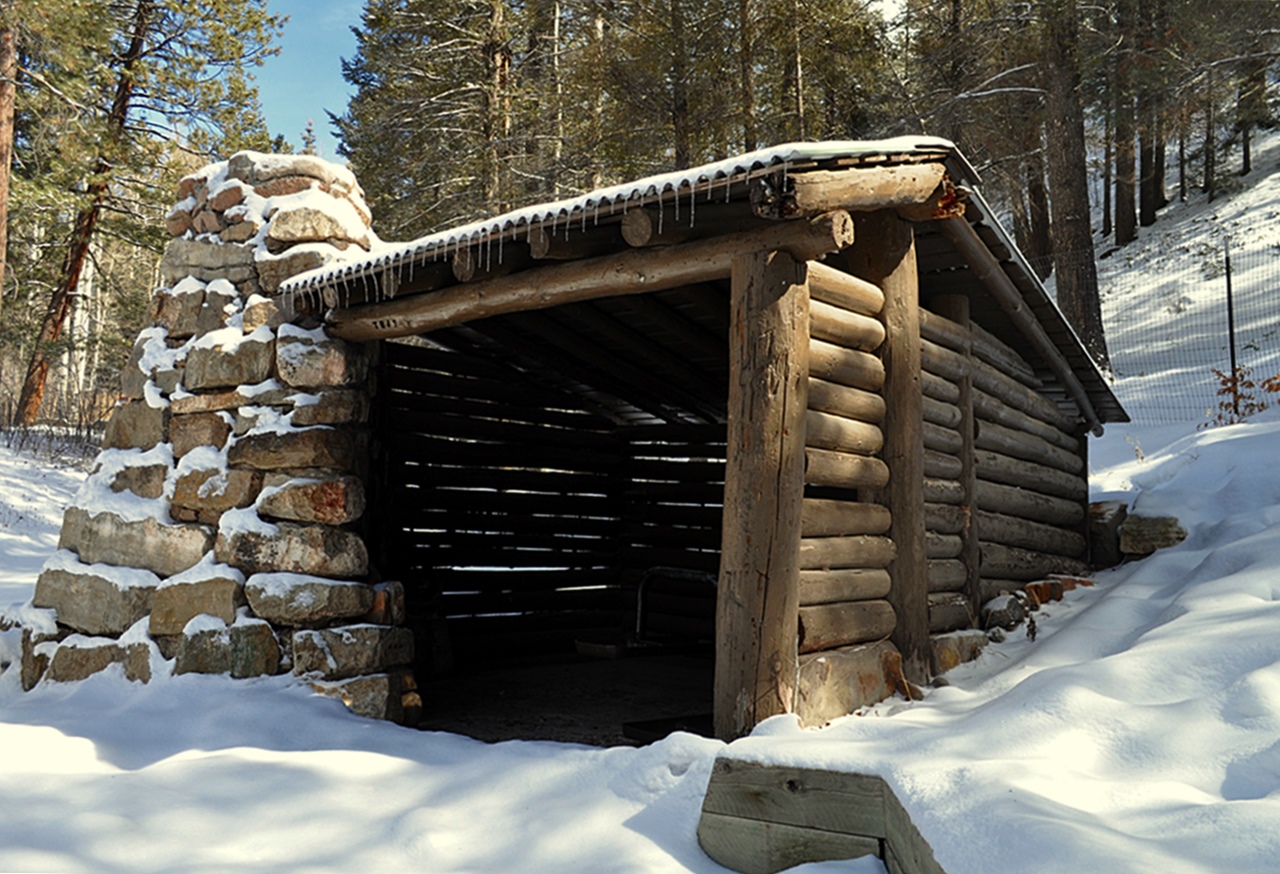