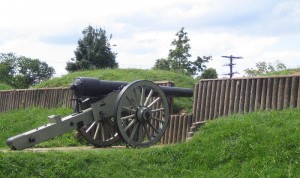 From a HABS Survey Report describing CCC work on the Fort:

“Ca. 1936, CCC enrollees reconstructed a portion of the Civil War-era fort-part of Washington’s defensive ring-using ‘concrete logs and timbers to simulate original log construction.’  This reconstruction included part of the fort’s moat, banquette, revetments, gun platforms, and an underground powder magazine, all set within a sloped lawn and accessed by gravel walks.

The 2004 field survey found that the reconstructed fort and magazine remain intact and in reasonably good shape.  Access to the underground magazine has been blocked and the walkways at the site (save the perimeter sidewalks along the bounding roadways) have disappeared.

Summary: The CCC reconstruction of a portion of Fort Stevens remains extant and essentially intact from its 1930s state.  This reconstructed fort warrants inclusion on the National Register of Historic Places as evidence of CCC activity in the National Capital Region under Criterion A, which defines sites ‘associated with events that have made a significant contribution to the broad patterns of our history,’ and the first subpart of Criterion C focusing on properties embodying ‘the distinctive characteristics of a type, period, or method of construction.’  Fort Stevens is evidence of CCC activity in the National Capital Region, and specifically their efforts in creating a park infrastructure and for the metropolitan Washington area.  It also retains physical integrity as a period reconstruction of a previously disappeared structure meant to provide a degree of historical interpretation and understanding.” 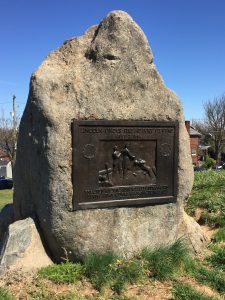 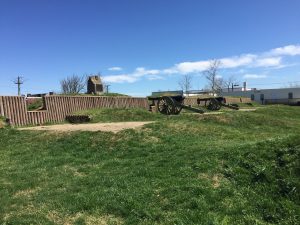 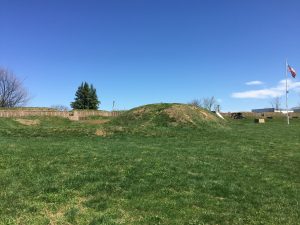