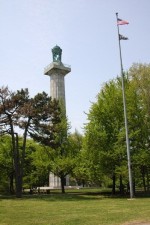 This large, lush Brooklyn park dates back 150 years. NYC Parks explains that “Another series of renovations made in the 1930s further enhanced the classical design of the park. Parks architect Gilmore D. Clarke regraded the grounds, added new trees and shrubs, replaced the winding paths with more formal walks, remodeled the playgrounds, and created new spaces for athletic activities.”

These and other activities were announced in several Department of Parks press releases at the time. In May 1936, a new playground was opened in the northwest corner of the park. In October of the same year, the children’s garden in the same area was redesigned, and in November the old comfort station was “redesigned and completely modernized, with facilities for both men and women.” In June of 1937, Parks described “the completion of the rehabilitation of Fort Greene Park” and the opening ceremony in detail:

For more than a year relief forces have been busily engaged in remodeling and renovating this 30-acre historic park, bounded by Myrtle Avenue, St. Edwards Street, Washington and DeKalb Avenues. Work has progressed in sections so that the public were not excluded from the park.

The Martyr’s Monument erected in 1907 at a cost of $200,000, standing on a hilltop like a sentry over the remains of American Revolutionists who died aboard British Prison Ships in Wallabout Bay, has been renovated and furnished with new bronze doors and grilles. Two new completely equipped playgrounds have been added to the park; one for small children at the DeKalb and Washington Avenues entrance, and the other for older children at the St. Edwards Street and Myrtle Avenue side of the park.

The entrance and Plaza at Myrtle Avenue leading up to the Monument has been redesigned and reconstructed on a scale commensurate with the Monument, and laid out to provide not only benches under shade trees for passive recreation, but also a roller skating area.

The comfort station has been renovated and modernized; walks realigned; many permanent benches placed; the contours of landscaping changed, lawn areas reseeded and many new trees planted, all fitting in to a comprehensive landscape scheme.”

While the agency supplying the “relief forces” is unnamed, researcher Frank da Cruz explains here that almost all New York City Parks Department projects between 1934 and 1943 were accomplished with New Deal funds and/or labor, and that after April 1935, the WPA quickly became the main source of this support. 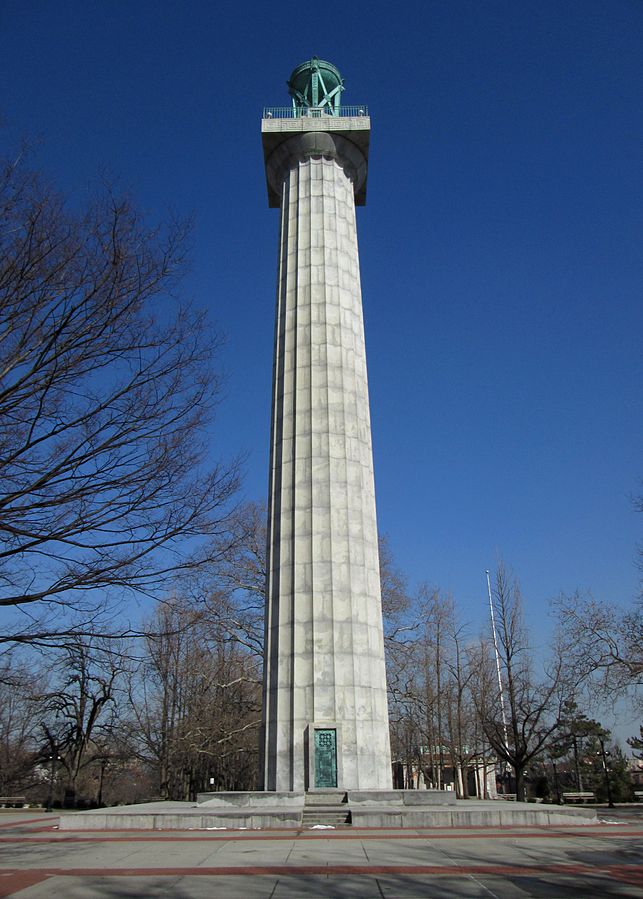 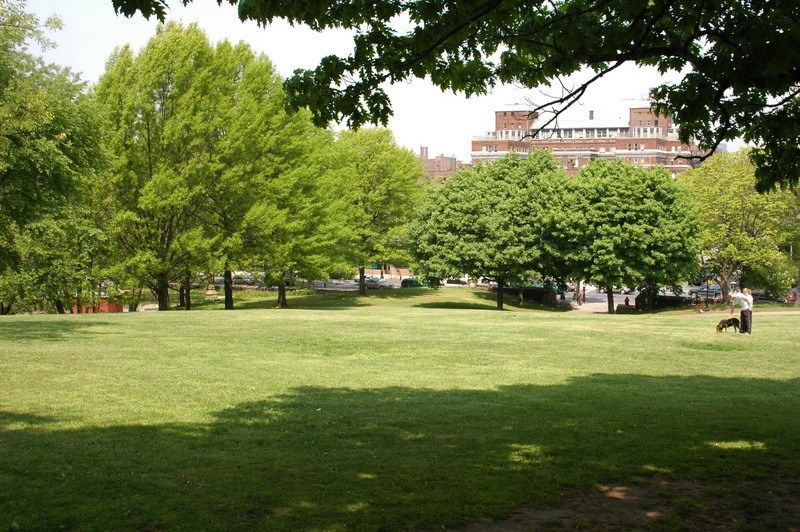 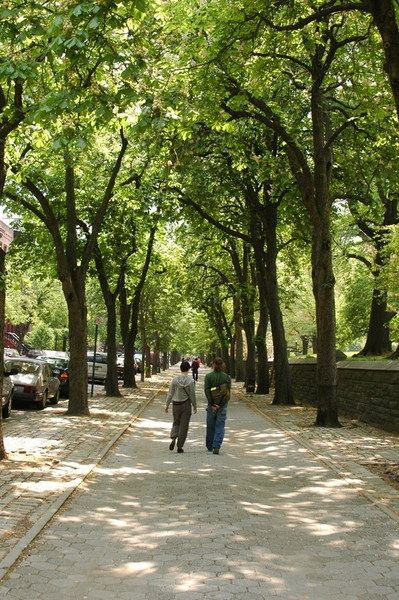