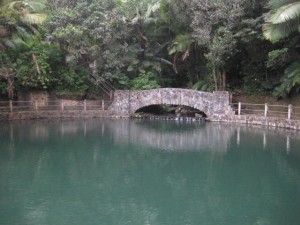 In addition to the New Deal Puerto Rico Reconstruction Administration ( PRRA), the PWA, CCC, and Puerto Rico Emergency Relief Administration (PRERA) all operated on the island as well. As on the US mainland, the CCC built many of the trails, lookouts, buildings, and roads in various federal and insular parks and forests, including in the majestic El Yunque National Rainforest.

“El Yunque is a monument to the impact of the Civilian Conservation Corps. Most of the trails and observation points, and even Highway 191, were CCC projects-and they have seen better days.

The major roadside recreational sites include two interpretive trails, the tiny Sierra Palm visitor center, a “restaurante puertorriqueno” reached by trail, La Coca Falls, and Yokahu Lookout Tower, named after the supreme being of the Taino Indians. One of three CCC observation towers, Yokahu looks like a Scottish castle perched on a tropical headland…

Trails encircle the area of El Yunque Peak, linking Highway 191 to the summit, the nearby Mount Britton tower, and another crag topped by CCC-built steps and a viewing platform. Some of these paths have impressive culvert systems, rock walls, and paving to shed the torrential rains.”

“It is a beautiful man made pool filled with the waters from an upper branch of La Mina River. This 18 feet (5.4 meters) deep pool is formed by a stone and masonry dam over which water cascade. Surrounded by a cobblestone path and arching stone and masonry bridge, the pool is bordered by an old bathhouse, built during the CCC era.”

Finally, the US Forest Service provides the following description:

“Throughout Puerto Rico the CCC was active in planting and re-seeding. On the EYNF there was extensive planting of native and exotic tree species…There are many buildings and facilities on the EYNF built by the CCC, including: the main highway across the EYNF from Mameyes to Rio Blanco (PR 191); almost the entire trail system; the work center and ranger residences at Sabana and El Verde; El Yunque Pavilion; Palma Sierra and Palo Colorado Picnic Areas; Mt. Britton and El Yunque Peak Towers; Ba Grande and Ba de Oro bathhouses and pools; and the research center in El Verde. Most of the recreation infrastructure on the EYNF was built during this brief period.”(www.fs.usda.gov) 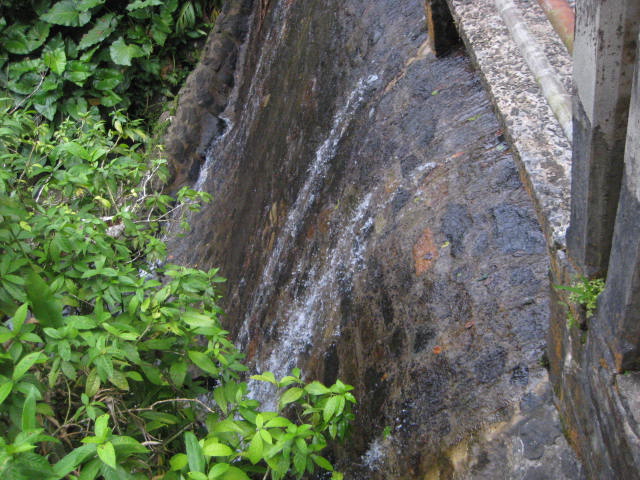 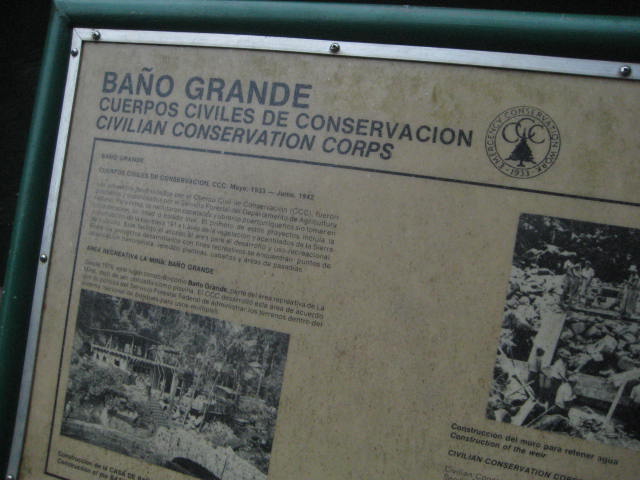 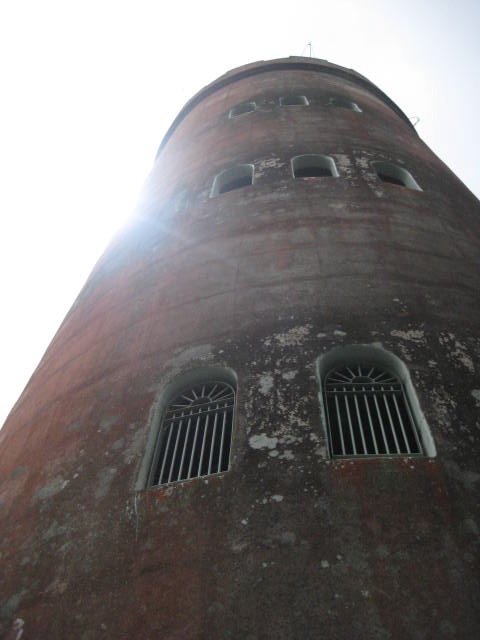 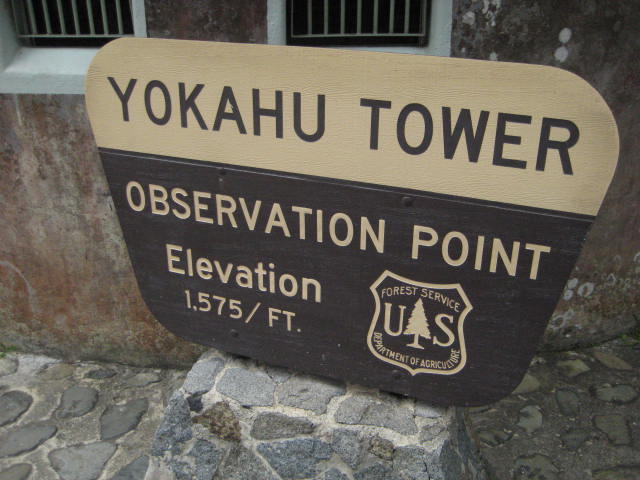 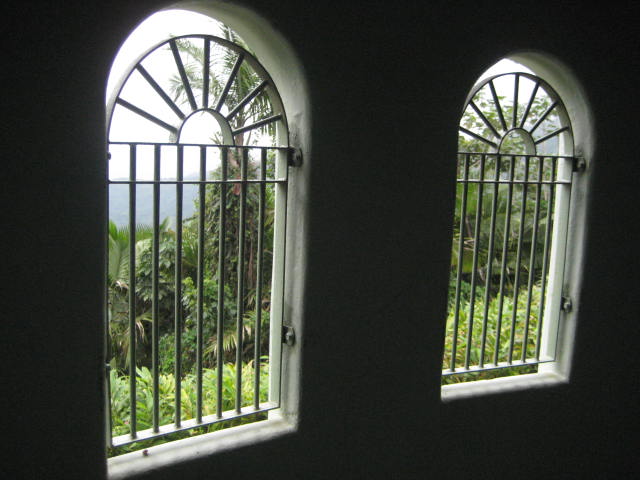 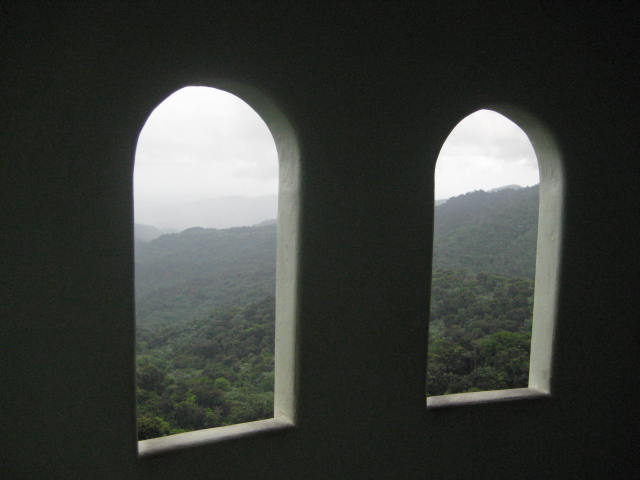 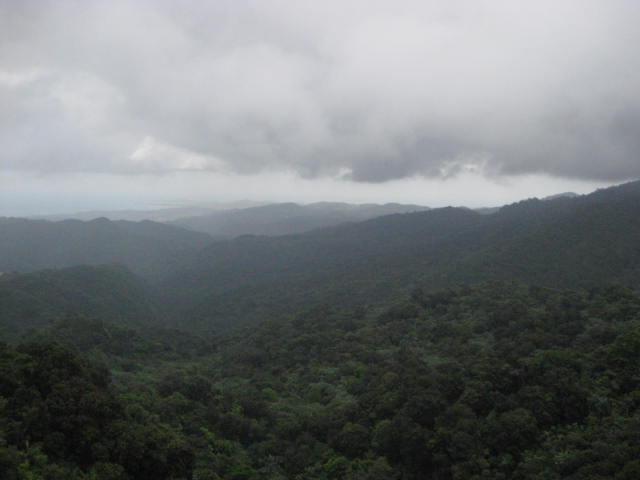