The historic Alpine City Hall was constructed in 1936 as a New Deal project with Works Progress Administration (WPA) labor. It included meeting rooms, an assembly room, public library, jail and fire station. The architecture is a melange of New England Colonial and Renaissance Revival styles, with a bell tower and entry flanked by capped stone pilasters and urns and topped off with a sunburst under the archway.

The Utah State Historic marker, placed in 1992, declares:
“…this building represents the significant impact of New Deal programs in providing both jobs and public facilities. It is one of over 240 buildings constructed in Utah by the Works Progress Administration (WPA) and other public works programs. As Utah was especially hard hit by the Great Depression, these programs were of particular importance.

The federal govenment typically paid the workmen’s wages if the city provided the building site and construction materials. The total cost of this building was approximately $18,000, two-thirds of which was paid by the federal government. Local men did most of the work including some volunteers using many local materials such as the stone on the chimney and foundation which was obtained from Rock Canyon. The new building provided much-needed space for municipal functions.”

National Register of Historic Places nomination form goes into greater detail on the construction materials and artisans:
“The stonework on the foundation and chimney was done by Earl  Wright; plastering by Arnold Hendrickson; masonry by Millet and Collins;  sheet and metal work by Gunther’s; painting by Lloyd Harris, Harry Hadfield and Howard Young; carpentry by William F.  Green; and the foreman was Hyrum Johnson. Colored rock for the foundation and chimney was taken out of nearby Rock Canyon by Farnsworth and Wilbur McDaniel, Robey Forbes, and Myers Marsh.”

In December 1936, the local newspaper reported that, “Alpine citizens are rejoicing over the completion of their new City Hall. They were fortunate in  procuring it as a WPA project, and appreciate the aid of their government in making it possible for the construction of a modern and much needed building. It consists of one large assembly room, a public library, two committee rooms, fire station and other modern improvements.”

Across the street from the City Hall is the Alpine Legacy Park, where the WPA may have done improvements: the rock work of the drinking fountain (shown below) is suspiciously New Deal in appearance. 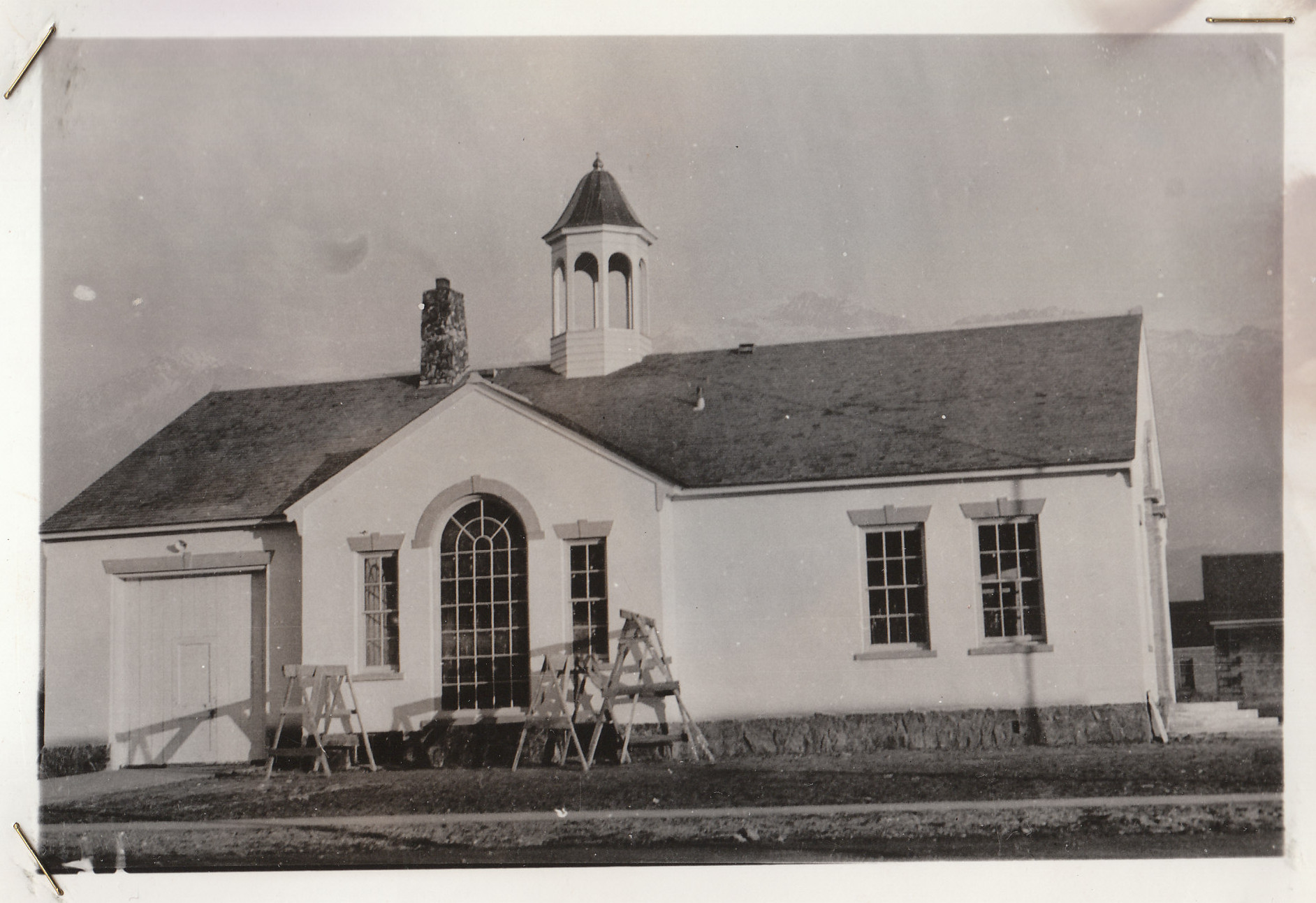 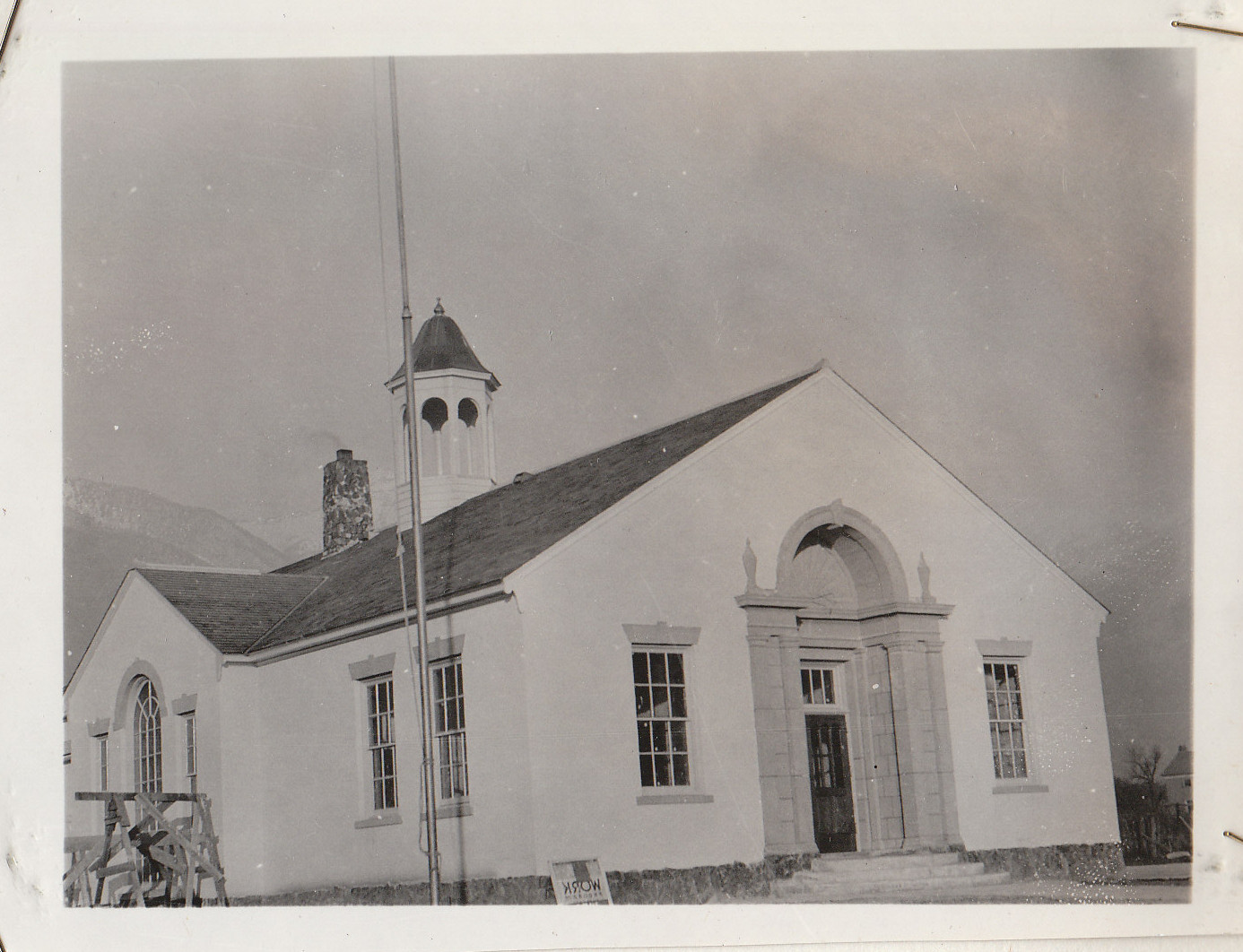