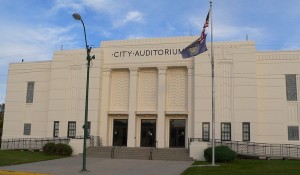 “In August of 1938 a $90,000 bond issue was approved by more than 60 percent of voters. As those votes were being canvassed, the rumblings of war could be heard coming from Europe. Germany was being warned by Great Britain, France and Russia about the consequences of entering Czechoslovakia.

Before the construction of City Auditorium could be completed, the initial goal of providing work for the unemployed would be supplanted by labor shortages due to the war.

But, in July of 1940 there were 227 York County workers enrolled with the WPA. That month, after a long delay, federal funding was finally approved and WPA workers began demolition work in preparation for construction of the auditorium. The WPA crews were initially tasked with razing two houses and a church that occupied the site…

Actual construction on City Auditorium began on Aug. 21, 1940; two days short of two years after the citizens of York voted the matching funds for the project. Local companies that still exist won contracts to provide material and equipment…

When the United States entered the war, construction on City Auditorium was not yet complete. Construction would continue through most of 1942, plagued by labor and material shortages.” 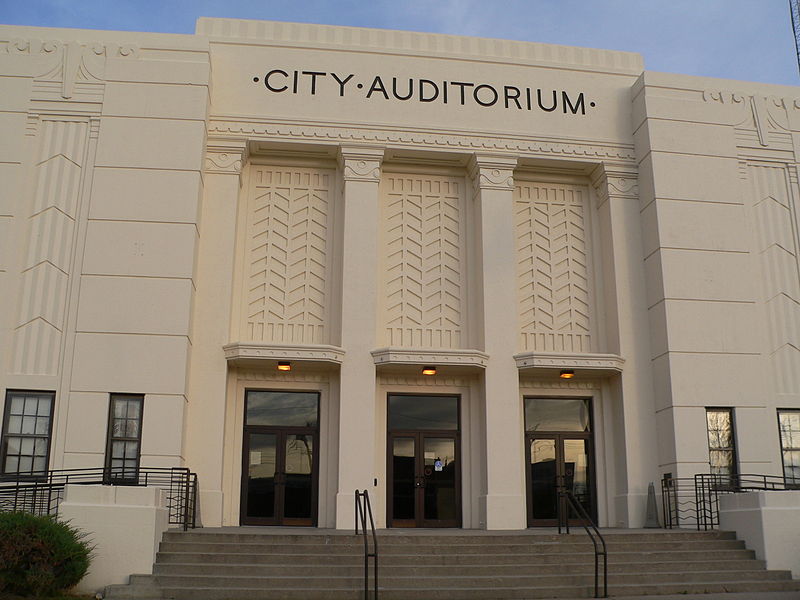