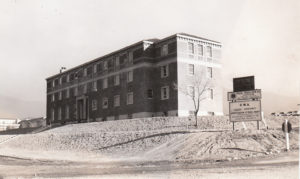 Carlson Hall, formerly located at the southwest corner of the University of Utah campus, served multiple roles over the years. Originally constructed as a women’s dorm, the building later housed a dining room, classrooms, and offices. The building funded by the Public Works Administration (PWA). It was demolished ca. 2013. 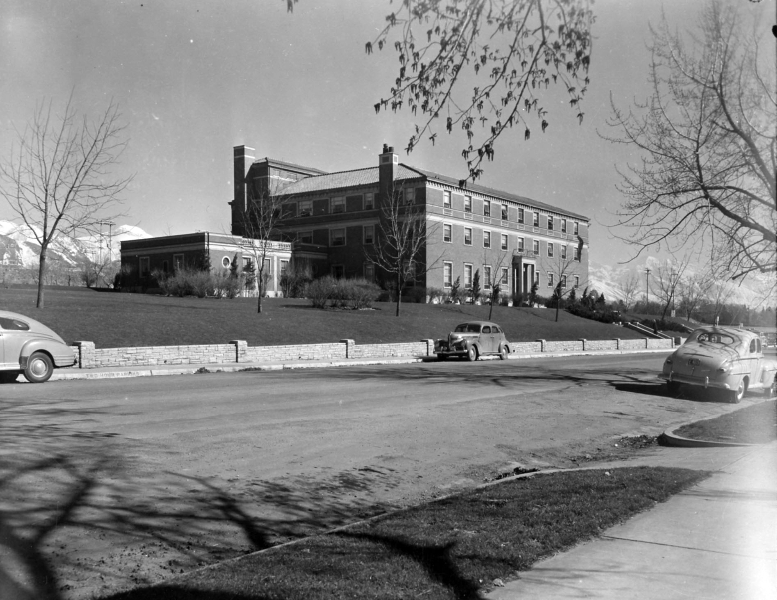