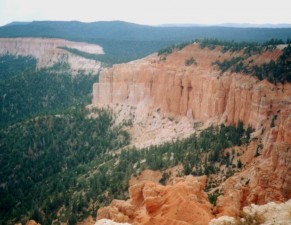 Bryce Canyon was originally designated as a national monument by President Warren G. Harding in 1923 and became a national park through an act of Congress in 1928. The park covers 35,835 acres in south-central Utah.

The National Park Service recognizes the CCC’s contribution on its website for Bryce Canyon NP, but not that of the PWA or WPA:

Park Rangers were helpful in pointing out some of the CCC work and provided us with a copy of a historic structures inventory made in the park during the 1990s.  Specific sites are not marked as New Deal, however. 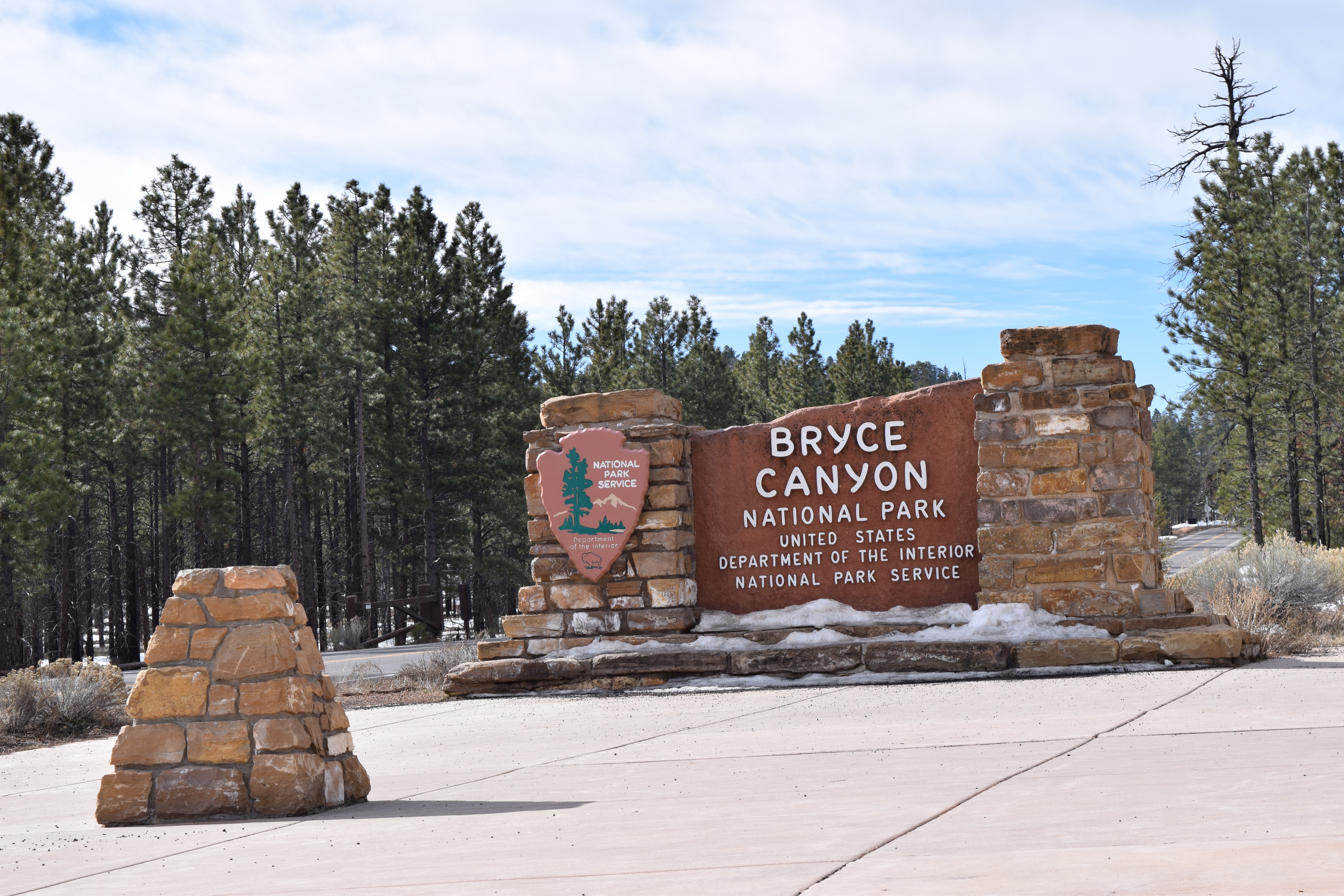