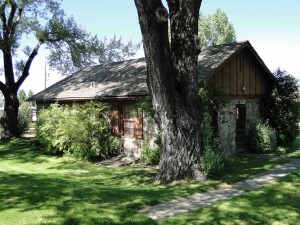 “The Civilian Conservation Corps and local experienced men, under the supervision of the U.S. Forest Service, constructed the Bly Ranger Station compound between 1936 and 1942. The compound, made up of both administrative and residential buildings, continues to service and house employees of the Fremont National Forest to this day.

The Bly Ranger Station compound is on the National Register of Historic Places (March 11, 1981). Historically and architecturally, the Bly Ranger Station compound is important to the community of Bly and to the residents of the Sprague River Valley. As administrative headquarters of the Bly Ranger District, it represents the physical facilities required by the U.S. Forest Service to execute its responsibilities in managing the economically valuable land-based resources of that portion of the Fremont National Forest. As a Civilian Conservation Corps works project, the compound illustrates the achievements of an unprecedented direct aid work relief program established by the Federal Government in response to the Depression. Exemplifying the comprehensive site planning of the period, the Bly Ranger Station Compound also embodies the distinctive characteristics of the rustic style of architecture.”

Features of the compound include:

Garage: “This served as a four car garage when originally built in 1938. The total cost to build it at that time as $450. Today it has been converted to offices, but retains its rustic architecture exterior.”

Assistant Ranger’s Residence: “Built in 1938, this house cost $2,150 to construct. This residence is still being lived in by Forest Service Personnel.”

Guard Residence: “This residence, built in 1942, cost $1,600 to construct. It has served as residence Forest Service Personnel.”

Stone Wall: “This stone wall was built in 1936-37. A cement cap was placed on it in the early 1950s. In 1984, the rebuilding of the wall was begun and today stands completely rebuilt.”

Warehouse: “Constructed in 1936, this multipurpose building cost $1,565 to build. Today this building is still used as a warehouse.”

Rangers’ Residence: “This stone house was built in 1937 at a cost of $2,400. Even today this residence is lived in by Bly District personnel.” 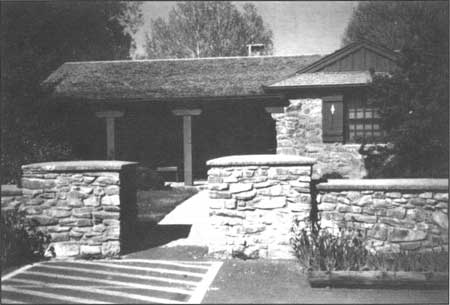 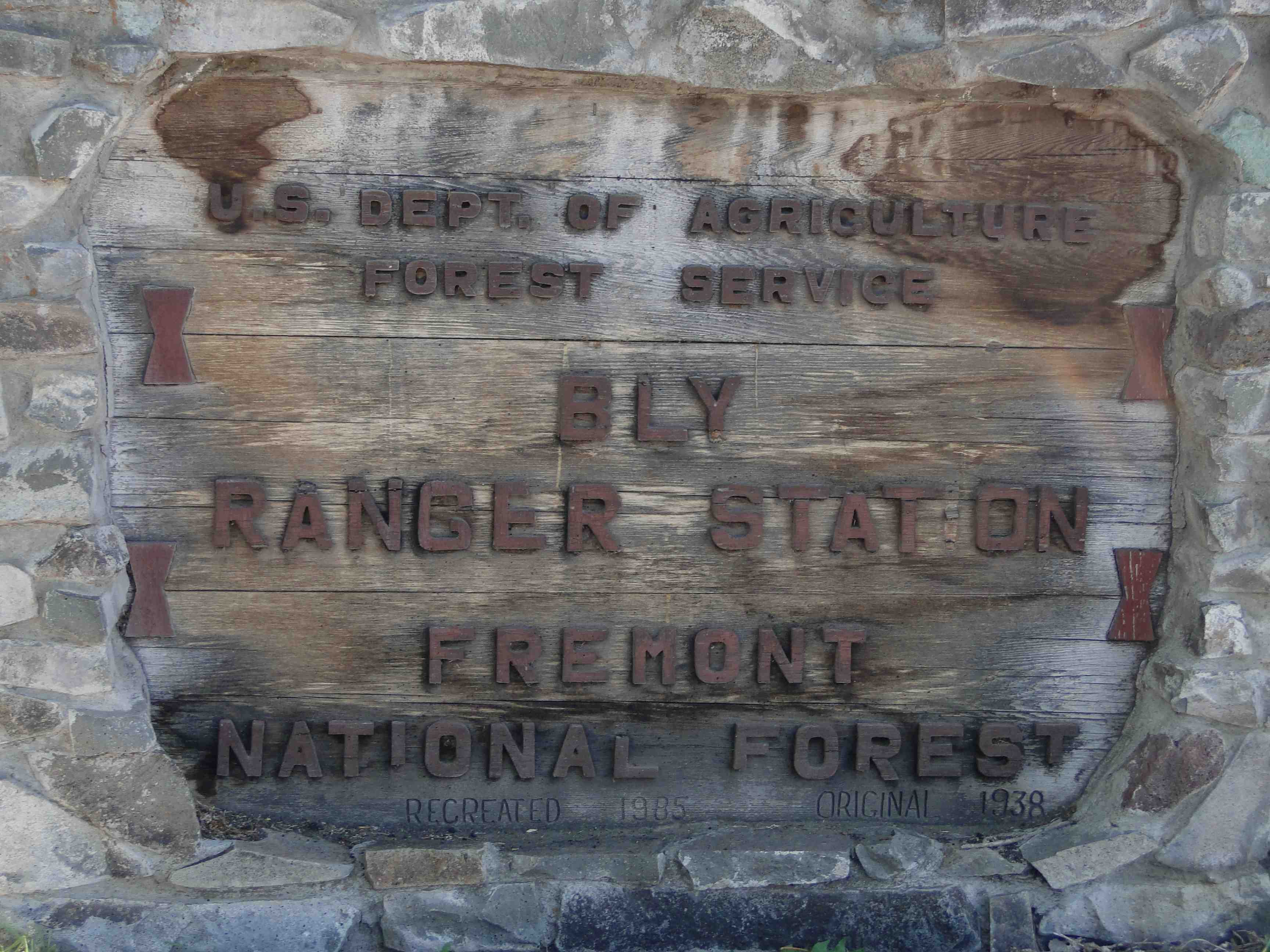 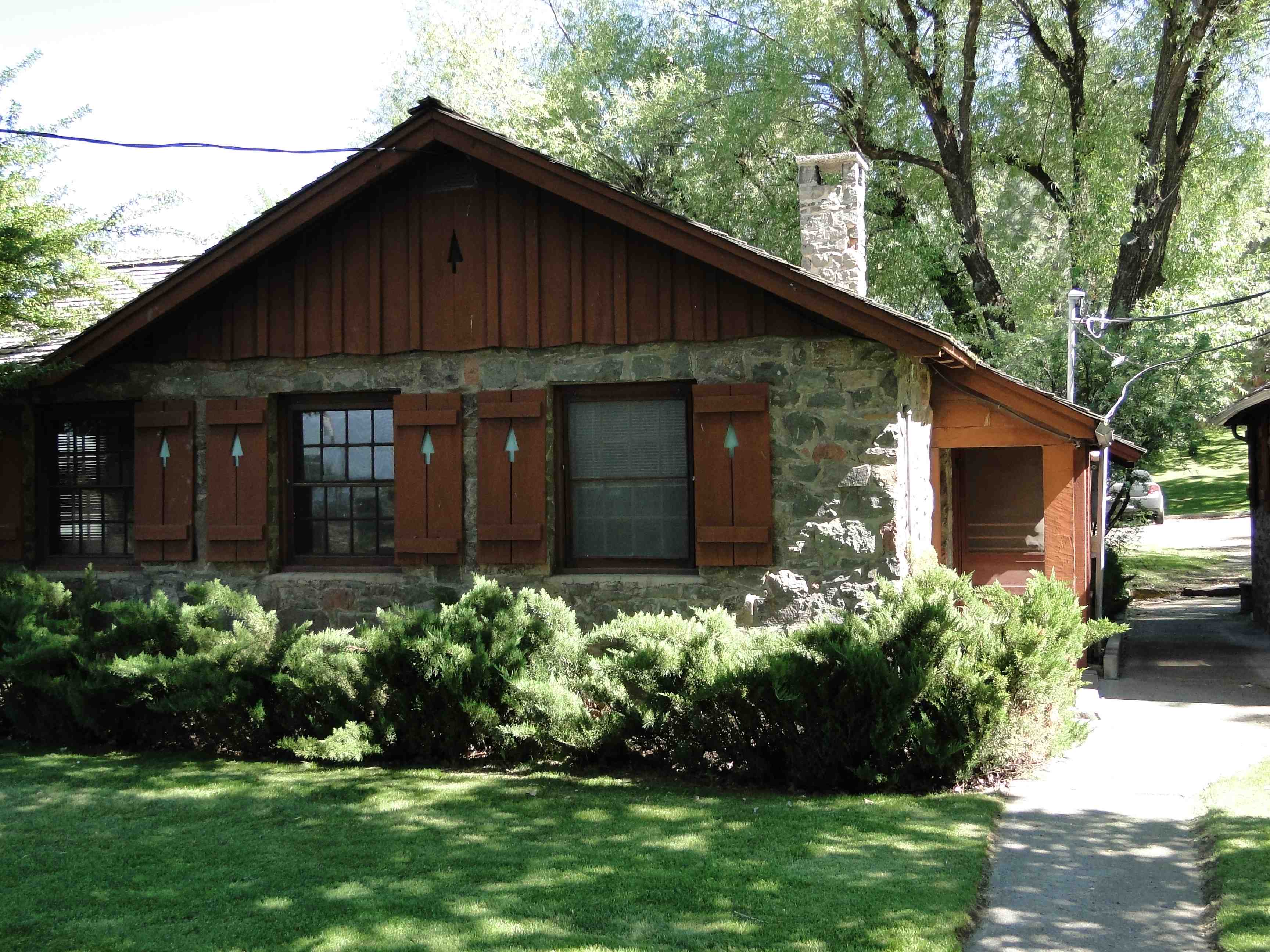 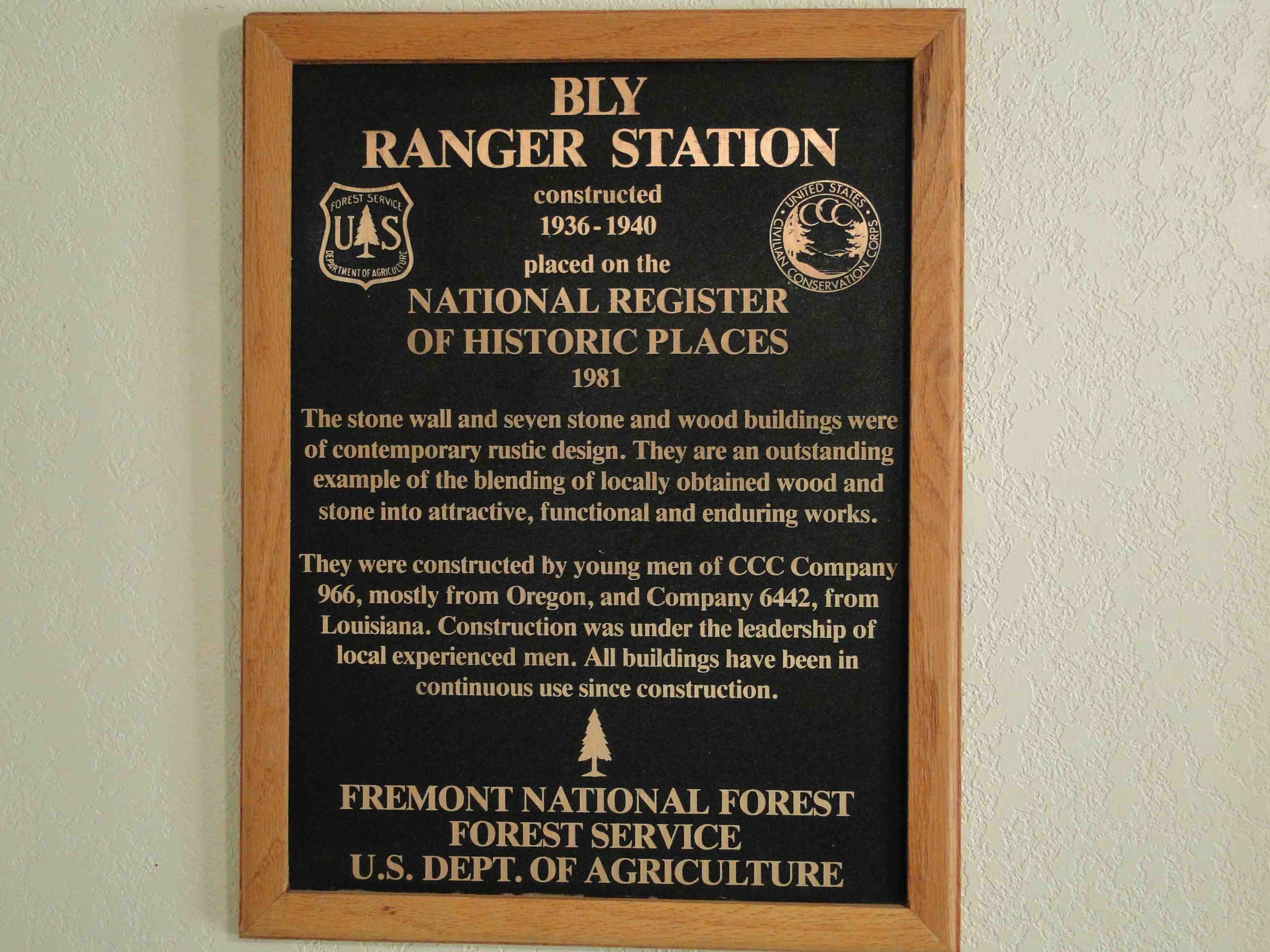 One comment on “Bly Ranger Station Compound – Bly OR”