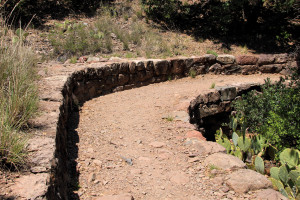 “If you have driven, hiked, or slept in the Chisos Mountains, you have experienced CCC history. In May 1933, Texas Canyons State Park was established; it was later renamed Big Bend State Park. Roads and trails were needed for the new park, and the CCC provided an ideal workforce. A year after the park was established, 200 young men, 80 percent of whom were Hispanic, arrived to work in the Chisos Mountains. The CCC’s first job was to set up camp and develop a reliable water supply. The CCC boys faced many challenges, living in tents 85 miles from the nearest town, and facing extreme temperatures and weather. Eventually barracks replaced tents in the area of today’s Basin Campground.

In the early 1930s, the CCC built an all-weather access road into the Chisos Mountains Basin. They surveyed and built the seven-mile road using only picks, shovels, rakes, and a dump truck, which they loaded by hand. They scraped, dug, and blasted 10,000 truck loads of earth and rock and constructed 17 stone culverts, still in use today along the Basin road. In 1937 the camp was relocated 175 miles north to Balmorhea State Park, where the CCC built the “world’s largest spring-fed swimming pool.”

A second CCC camp was established in Big Bend in 1940. This group built the Lost Mine Trail, a store, and four stone and adobe cottages still used as lodging today. These CCC boys surveyed the park boundary and established trail and facility locations. Plans to build a large resort hacienda and hospital in the Basin were abandoned with the onset of World War II. The camp closed in March 1942, signalling the end of an era in Big Bend. In June 1944, partially as a result of CCC development, Big Bend became a national park.” 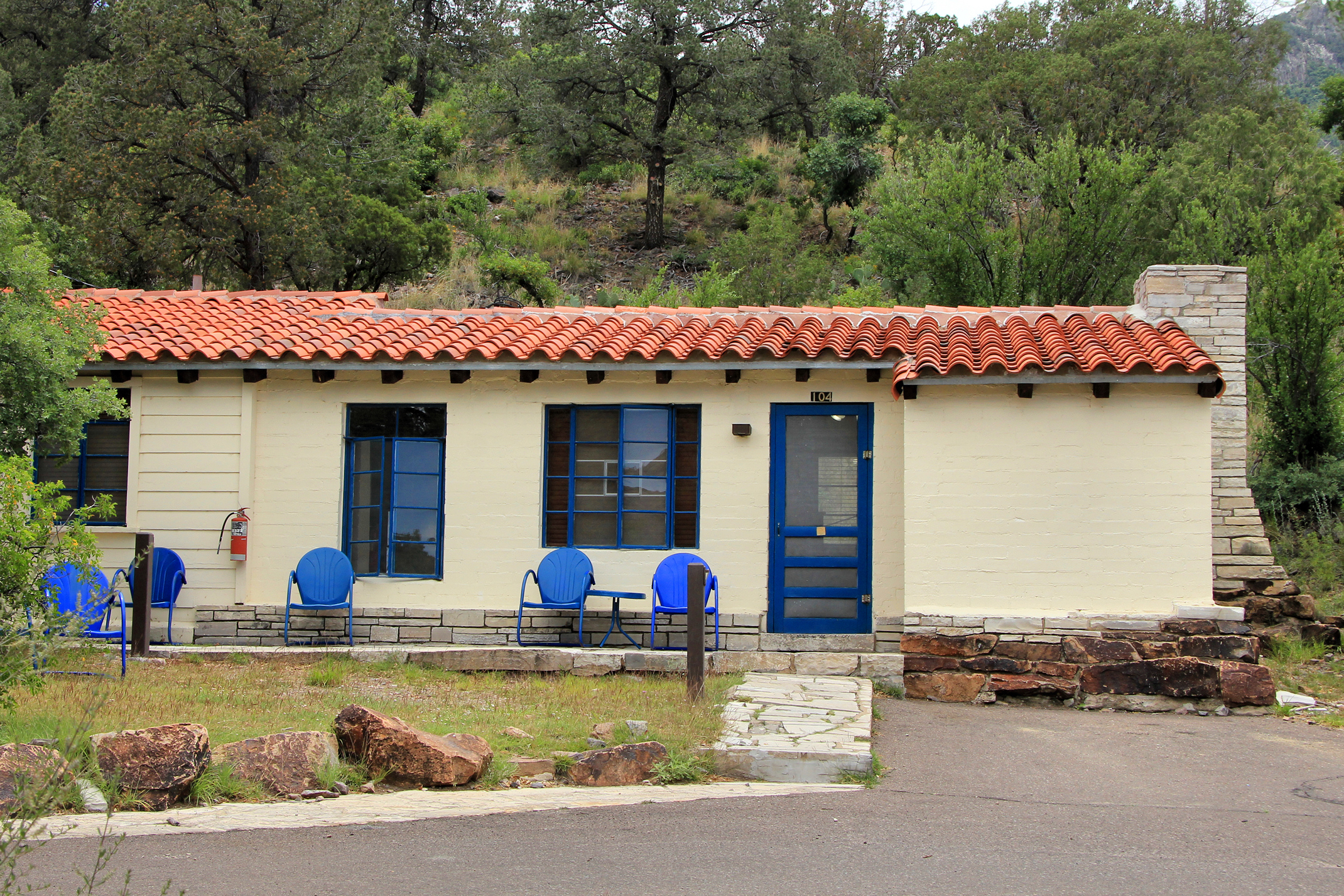 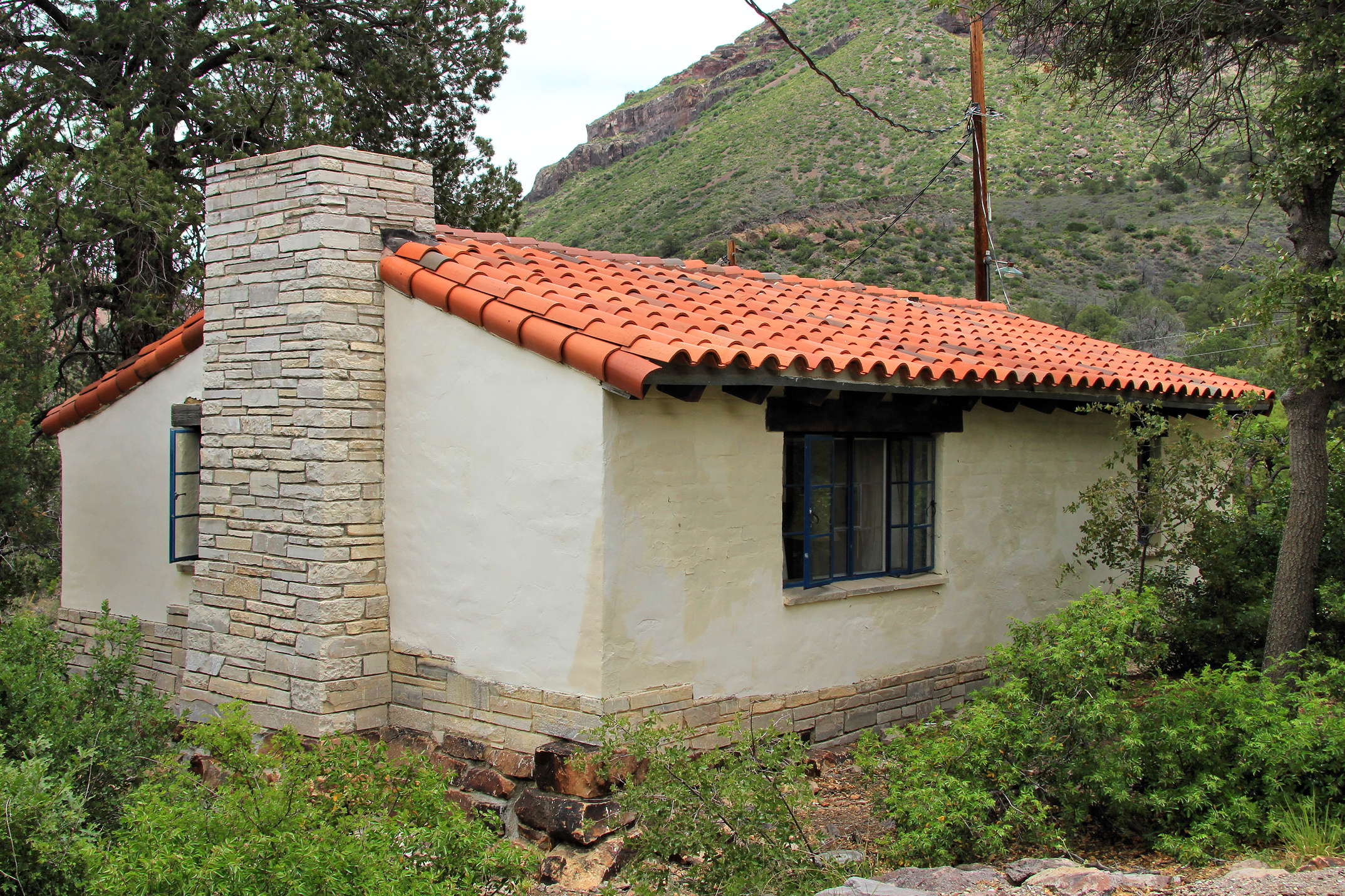