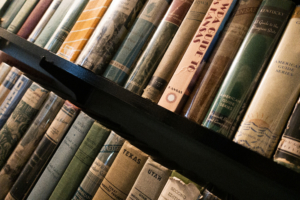 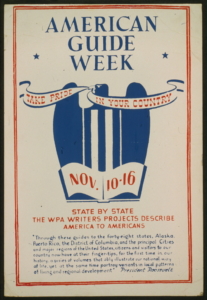 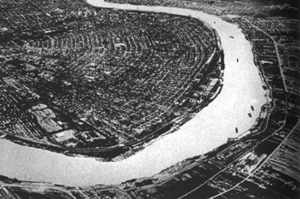 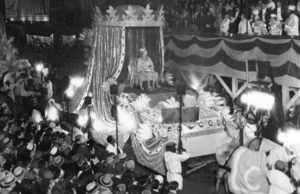 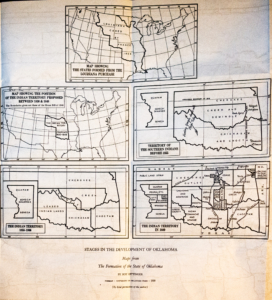 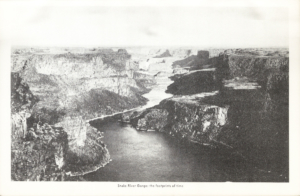 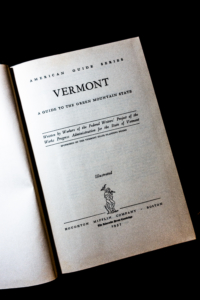 Fern L. Nesson is a graduate of Harvard Law School and received an MA in American History from Brandeis and an M.F.A in Photography from the Maine Media College. She lives in Cambridge, Massachusetts. She practiced law in Boston for twenty years and subsequently taught American History at the Cambridge School of Weston and the Commonwealth School in Boston. She is now a Post-graduate Fellow and an Artist-in-Residence at the Maine Media College and an Associate at the Optical Lab at the MIT Museum. Fern wrote Great Waters: A History of Boston’s Water Supply (1982) and Signet of Eternity (2017). She is currently working on a combined history and photography book on the WPA’s American Guide Series. Her photographs have been shown in galleries in Massachusetts and Maine, at “Les Rencontres de la Photographie” in Arles, France and at the Center for Maine Cotemporary Art. Her work appears on the Living New Deal website as well as on the Global Voices and Berkman-Klein Center at Harvard Law School websites. Fern’s photography work can be found at www.fernlnesson.com.
Email | View all posts by Fern Nesson →

2 comments on “On the Road with the American Guide Series”