In his blog this week, Maryland Living New Deal research director Brent McKee weighs in on sequestration, the parks, and how it all connects to New Deal politics: 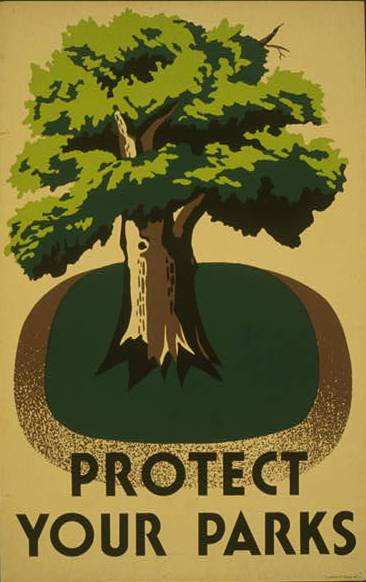 This is interesting for two reasons. First, because it shows the stark contrast between how we are fighting our current economic doldrums and how we fought the depression of the 1930s. And second, because it has to make one wonder why we would cut back on something that has an economic benefit higher than its cost… ”