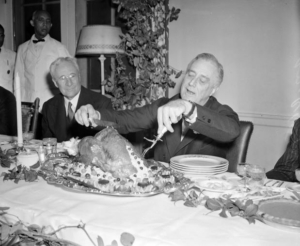 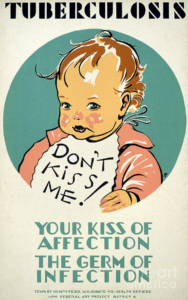 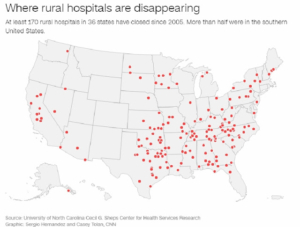 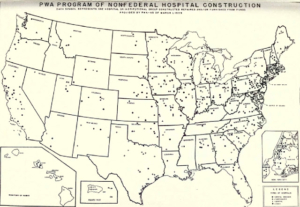 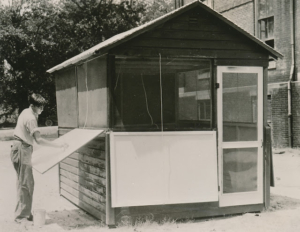 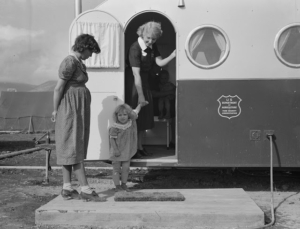 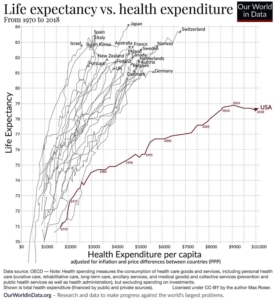 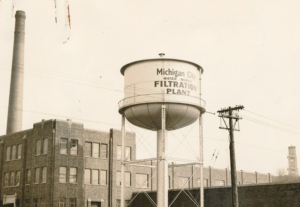 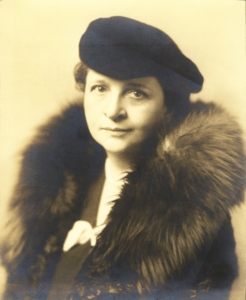 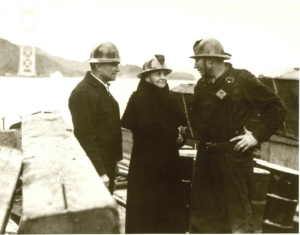 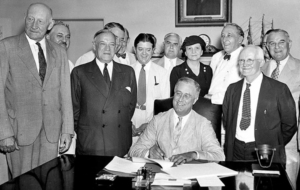 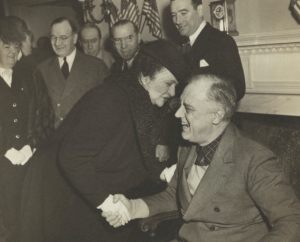 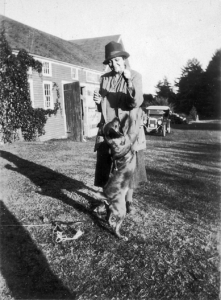 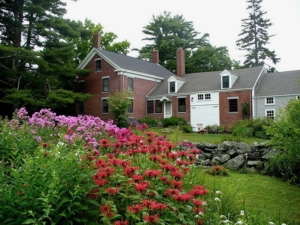 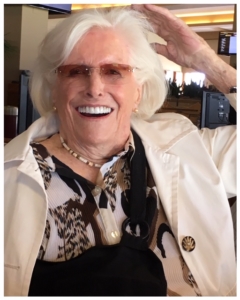 Jan Roosevelt Katten was a doyenne of dining, décor and design. She brought people together in celebration and support for causes she cared about, including the Living New Deal. She was one of our first friends and earliest advisors. Jan’s 1000-watt smile brightened every gathering, as did her stories about growing up during the Depression in a household of women; having tea and cookies at the White House as a young girl; riding horses at Hyde Park with her Aunt Eleanor, the First Lady. Jan tossed out words like “divine” and “marvelous,” in reference to art, music, horses, dogs, desserts and life in general. She made molehills out of mountains and looked elegant while doing it. She predicted that the Democrats would take back the White House, and that she wouldn’t likely see her next birthday—her 91st. Jan died on November 5. Even as her energy dimmed, her spirit and smile never did. She was marvelous. 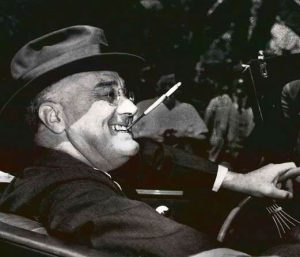 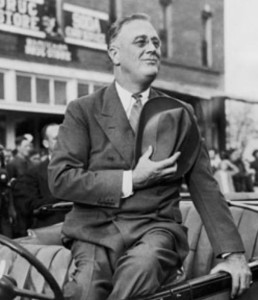