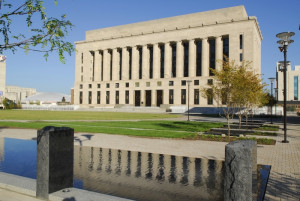 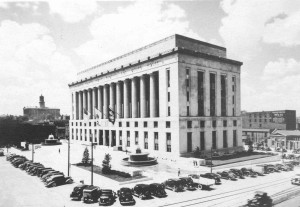 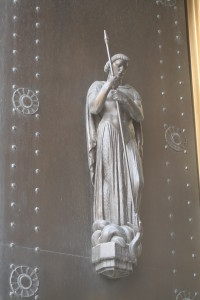 Tara Mitchell Mielnik, the federal programs coordinator for the Metropolitan Nashville Historical Commission, is Research Associate for Tennessee for the Living New Deal. She is the author of New Deal, New Landscape: The Civilian Conservation Corps and South Carolina’s State Parks.
Email | View all posts by Tara Mitchell Mielnik →