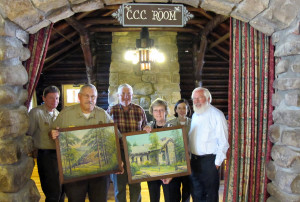 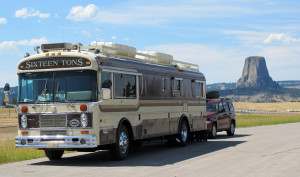 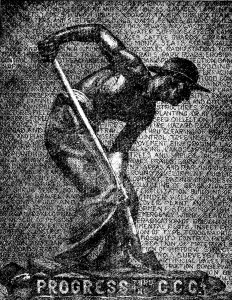 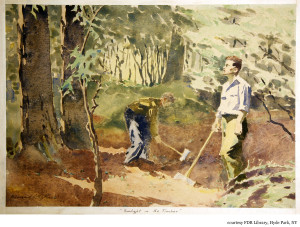 6 comments on “The Lost Artworks of the Civilian Conservation Corps”