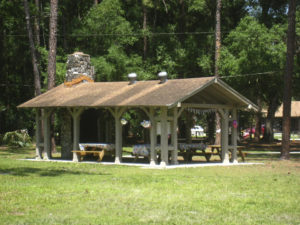 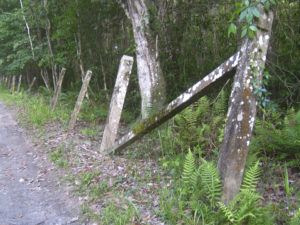 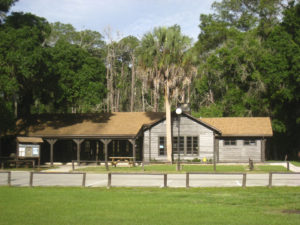 One comment on “Florida’s New Deal Landscapes in Jeopardy”