From the Auburn Journal comes this article on the WPA in California’s gold country:

Writes reporter Matthew Whitely:
“As you walk through Downtown Auburn or along Vernon Street in Roseville, the contributions of WPA are alive and well, featuring some of the most beautiful buildings in Placer County. These include Placer High School, (originally Placer Hills College), Auburn City Hall and Fire Station (1103 High St.), Cooper Amphitheatre (1225 Lincoln Way, originally part of the Auburn Grammar School is now the Auburn School Park Preserve), Auburn Fairgrounds and the Gold Country Museum (1273 High St.), The Roseville Post Office and City Hall (316 Vernon St.) and the original Colfax Grammar school (55 School Road) are among a very long list of projects created by the WPA in Placer County and, according to Otten, provided so many jobs that it probably saved Auburn during the Depression.
In fact, during the Depression the WPA and FDR’s New Deal Projects was America’s largest employer until World War II broke, out sending America’s unemployment below two percent.  The program was not popular with many conservatives who felt it was government activism, and many called Roosevelt a socialist or a communist. Even today many of the social programs we have, like Social Security or the FDIC, are holdovers from the Roosevelt New Deal. While many of these structures are still in use today, many are falling into ruin and disrepair. Dr. Brechin joked that ‘many are held together by rust.'”
Read the whole article here

Check out the Living New Deal’s Auburn, CA page, and please let us know if you want to help complete documentation of Auburn or your own town. 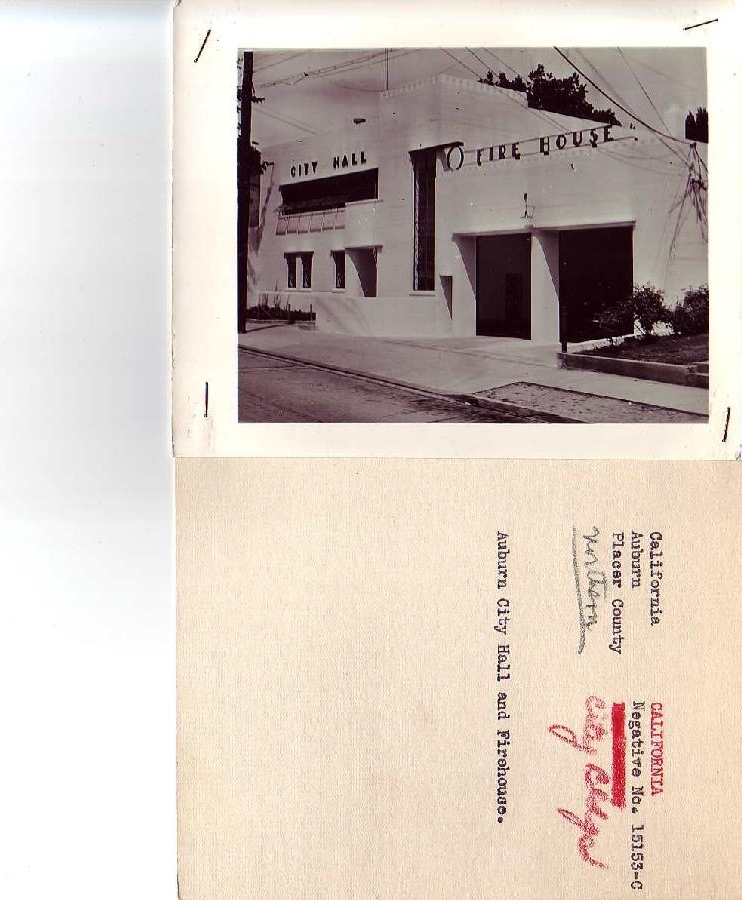