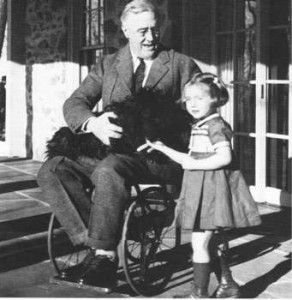 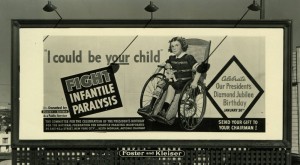 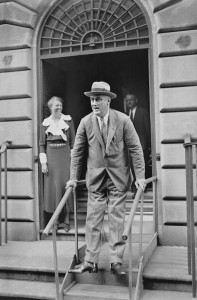 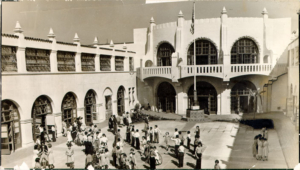 2 comments on ““Everything Possible” The New Deal Response to Polio”