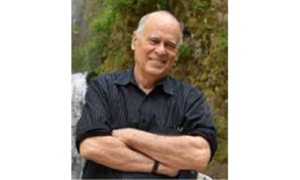 The Living New Deal documents the vast number of New Deal public works projects constructed around the country in the 1930s.  As part of that effort, Living New Deal has created a map & guide to the amazing wealth of New Deal public works and artworks in the nation’s capital.  The New Deal effectively transformed the city in its day, though few remember that nearly a century later.  Furthermore, what was achieved then provides a model and inspiration for what could be accomplished today with sufficient federal funding, civic spirit and popular mobilization.  Join Richard as he takes us on a virtual tour of some of DC’s best New Deal art, architecture, and parks.