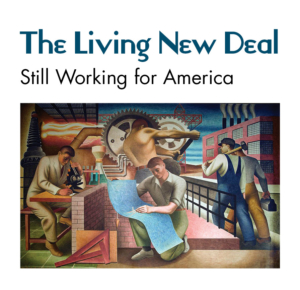 Scott Borchert is a writer and editor based in New Jersey, and a former assistant editor at Farrar, Straus and Giroux. He holds a master’s degree in cultural reporting and criticism from the Arthur L. Carter Journalism Institute at New York University, and his work has appeared in Southwest Review, Monthly Review, The Rumpus, PopMatters, Brooklyn Magazine, and other publications.

David Kipen is an author, critic, broadcaster, arts administrator, and full-time UCLA writing faculty member. He is founder of LIbros Schmibros, a nonprofit, bilingual lending library in Boyle Heights. His fiction and nonfiction have appeared in The New York Times, the Los Angeles Times, Alta Magazine, The Atlantic Monthly, OZY.com and elsewhere.