I looked up from news of another mass shooting at the industrial wasteland passing by the Metroliner on my way to D.C.  I saw a cage full of young men who have few prospects now but drugs, prison, and the military, and I recalled Franklin Roosevelt’s declaration during the last depression that no nation, no matter how rich, can afford to waste its human and natural resources. That connection by a man who, according to his wife, studied the American landscape from train windows so that he would know what was needed when he took office, spawned the Civilian Conservation Corps as a top priority of his presidency. 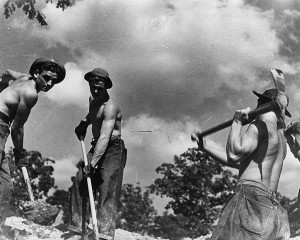 As remarkable a feat as the full-scale mobilization for war less than nine years later, the CCC saved the lives of millions of young men and their families. It provides a lesson by which we could once again save the land, water, and people whom we treat today as if we are rich enough to squander them en masse.

Roosevelt knew and loved trees. He planted thousands of them on his Hudson River estate both for their beauty and as a cash crop. As governor of New York while the nation sank deeper into the Great Depression, he pioneered a work relief program of reforestation that he would expand to national scope as president.

Just two days after his inauguration on March 4, 1933, FDR called a meeting of top administration executives to discuss the formation of a civilian army for the purpose of land reclamation. Fifteen days later, he told Congress that even more important than forestry, soil conservation, and flood control would be the “moral and spiritual value of such work” for the men who performed it. Four months after he entered office, about 275,000 young men and veterans had enlisted in the new civilian army. They quickly built thousands of camps of two hundred men each around the country and in the territories. 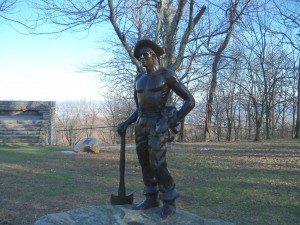 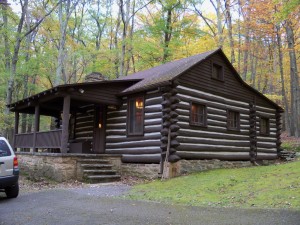 Before its dissolution during World War II, about 3.5 million men passed through the CCC. The federal government paid them $30 a month (worth about $480 today), of which $25 was automatically routed to their families in order to buoy local economies in some of the country’s most distressed regions.

The CCC “boys” left a largely unseen legacy of vastly expanded and improved national, state, and regional parks; of lodges, bridges, roads, dams, trails, amphitheaters, and their signature fine stonework, much of which endures eighty years later. They planted entire forests now in their maturity. Instructors in the camps provided job training and educational opportunities upon which many of the men built careers. Veterans often remembered the CCC as salvational— and as the best years of their lives. 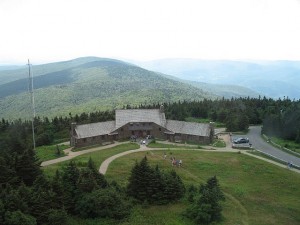 In today’s terms, the 3.5 billion trees the CCC planted sequestered millions of tons of carbon while conserving soil, water, and wildlife. At a time when climate change increasingly threatens life on the planet and so many young men and women have lost hope, we should remember who and what once worked. We have, after all, been drawing rich dividends on CCC labor ever since.

One comment on “The CCC: Conserving Land and Youth, Again”