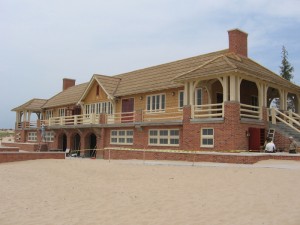 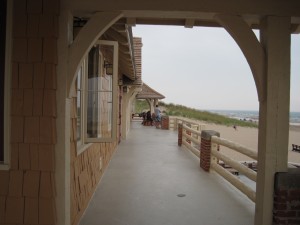 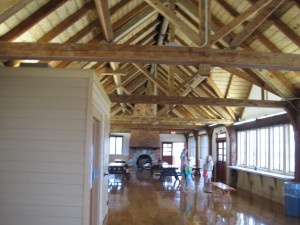 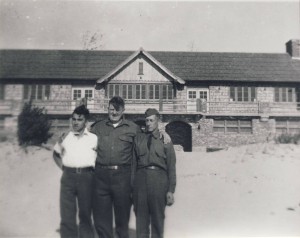 4 comments on “A CCC Jewel Restored on Lake Michigan”