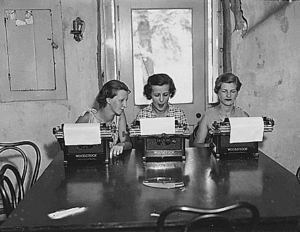 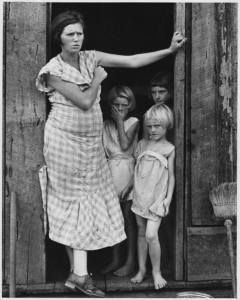 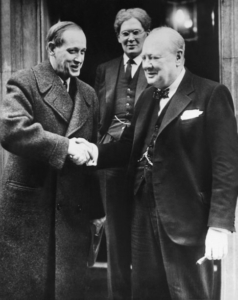 Hopkins and Churchill, 1941
Hopkins was FDR’s emissary during during WWII. Courtesy, Brittanica.com. 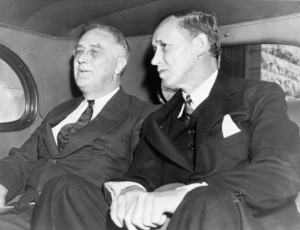