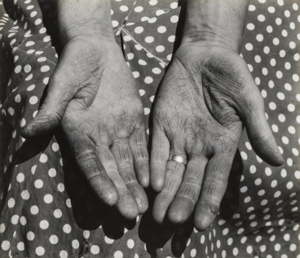 The idea behind the federal art programs was to provide work for struggling artists and foster the role of the arts in public life. Between 1933 and 1943, New Deal artists produced thousands of paintings, sculptures, prints, posters, photographs and crafts. In the years after the New Deal ended, many of these artworks were lost, sold and even thrown away. The government allocated caches of artworks to “non-federal repositories” around the country—schools, hospitals and museums, where many pieces languished in storage for decades. Today, New Deal artworks are being rediscovered, inventoried, curated and exhibited, showing a new generation what’s possible when a nation considers art a public resource.