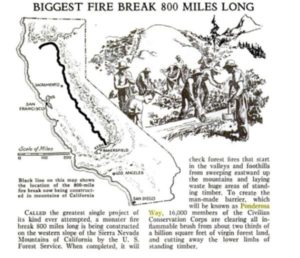 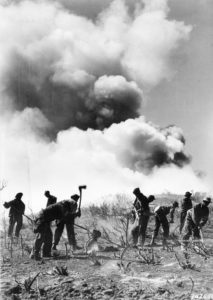 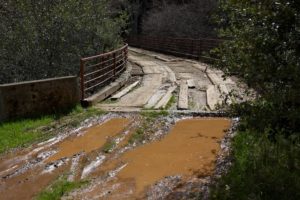 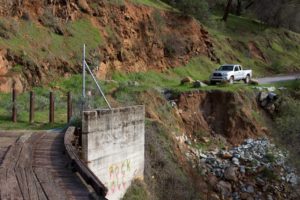 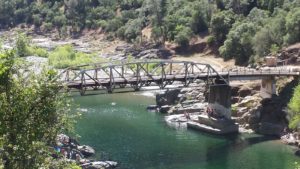 8 comments on “A Firebreak Runs Through It”